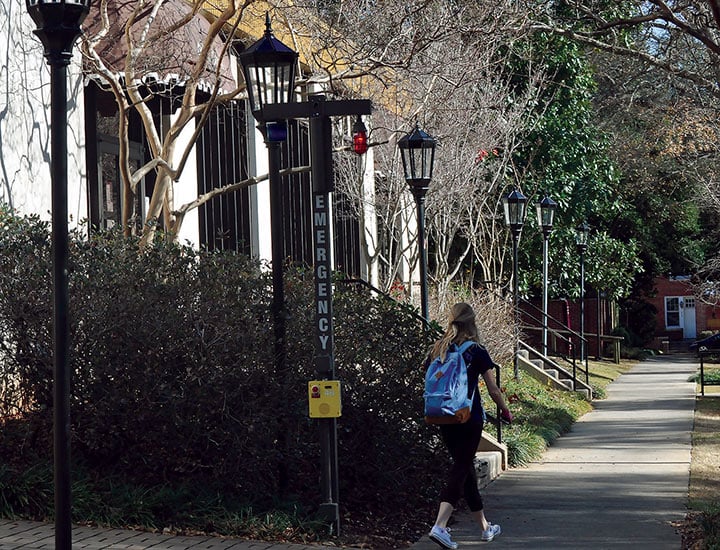 Freshman student and Capstone resident, Jennifer Mccreary, was surprised to hear about the assault. She said she has always felt safe on campus, even with living close to Five Points. 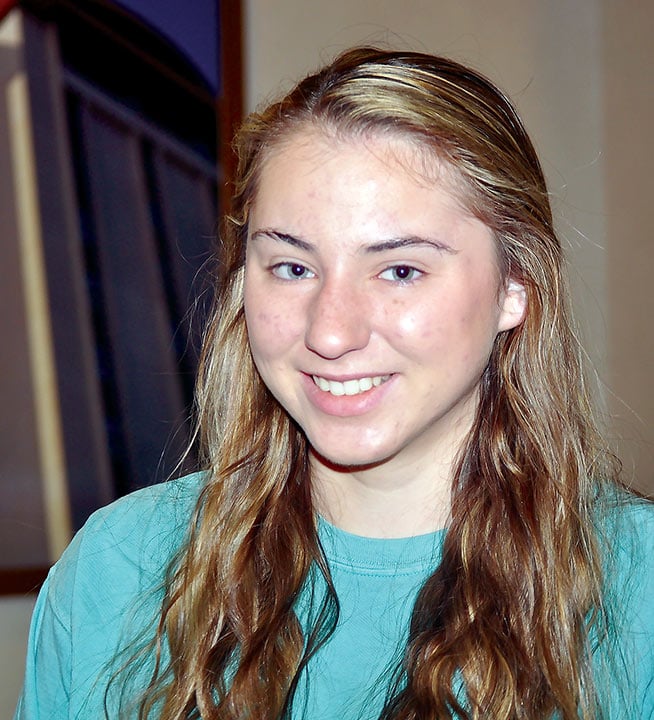 Allyson Meyer said that learning about the assault made her feel unsafe. Meyer is a freshman living in Capstone and said she would’ve felt safer if the USC alert system wouldv’e notified students when it happened.

The Columbia Police Department has taken over the investigation of an alleged sexual assault on USC’s campus in the early hours of Saturday morning, according to USC police.

The victim was walking around 3:45 a.m. when she ran into the unknown suspect and began having a conversation with him, a USC police bulletin said. He then told her that he had a weapon and took her to a nearby location where he then allegedly sexually assaulted her.

Police responded to the incident on the 800 block of Barnwell Street after the woman pressed the emergency call box outside of Gibbes Court, a dining hall inside the university’s Capstone residence hall. Capstone is home to 579 students, according to the University Housing website.

News of the alleged assault, which is the first reported incident of the semester, has brought mixed emotions from some students who call Capstone home.

“I knew there was a possibility that something like this could happen because we’re so close to the edge of campus,” freshman Allyson Meyer said.

Meyer said before coming here that she was told that the university was “one of the safest,” but she still makes sure she walks in groups at night.

Another student, Carson Potter, said the incident didn’t make him feel unsafe, mainly because he is a male student, but it did make him worry about the young women around the area.

“There’s always a risk. I mean there’s a known reputation for this area, between [Capstone] and Five Points,” he said.

USC provided limited information on the alleged assailant, noting only his approximate age and weight. His race has still not been made public.

Because of limited information from the victim, the Carolina Alert system only sent out a crime bulletin later that day to students, instead of an emergency alert, according to the bulletin. Some students didn’t seem to think the late notice was a problem.

“I think they did their best,” freshman Jennifer Mccreary said. “It wouldn’t have made much of a difference.”

Several hundred emergency call boxes are placed around the university’s campus, according to the USC police website. The boxes are equipped with blue lights and some with cameras.

USC Police Captain Eric Grabski wasn’t able to comment on other call boxes around the area but he was able to confirm that the box outside of Gibbes was “functioning at that time.”

Students who feel unsafe around campus can take advantage of the university’s resources. There are late night shuttles that run from Five Points to campus, the Rave Guardian Safety app and women’s self-defense classes.