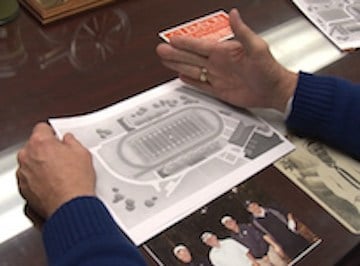 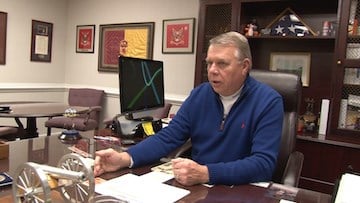 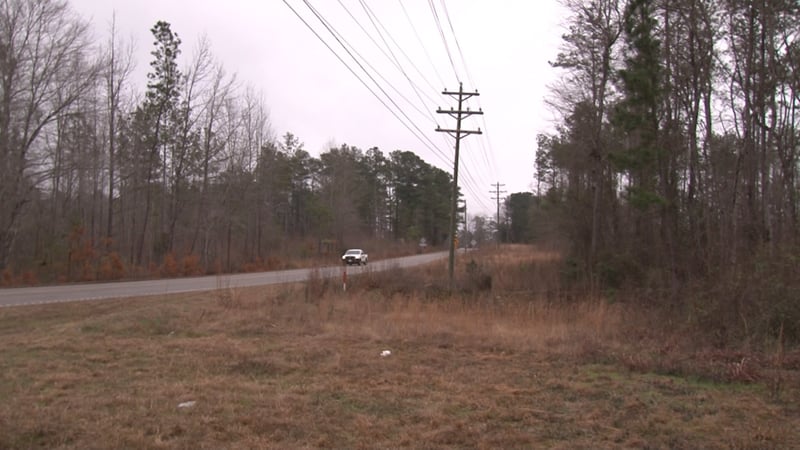 Richland School District Two is the largest school district in the Midlands and it is projected to keep growing. The district is planning new facilities to handle that growth.

Jack Carter is Chief Operations Officer at Richland School District Two. He says the district bought a plot of land on Hard Scrable Road in Blythewood for what will be High School Six, if district taxpayers approve.

"In a ten year window, we do need seats. We project one or two elementary schools, another middle school, and a high school." said Carter.

The plans are not just for school buildings. The district is also discussing the possibility of two new football stadiums.

District officials say the potential cost of one new stadium would be about $7.1 million.

"What we're proposing to do is to build a stadium that has all of the features that Harry Perone has," said Carter. "Right now it's just a concept."

Columbia taxpayers would have to put the bill for a new stadium to a vote before any construction can begin. But Carter says the schools are top priority right now.

"We want to fund the needs first. Then try to fund, if the public so chooses, we would fund the two stadiums because they're wanted. They're not necessarily needed," said Carter.

Not necessarily needed, but a welcome change for students across the district.