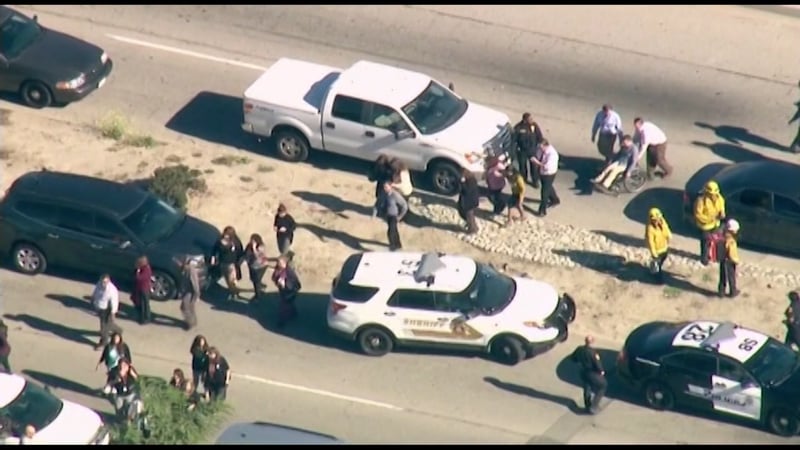 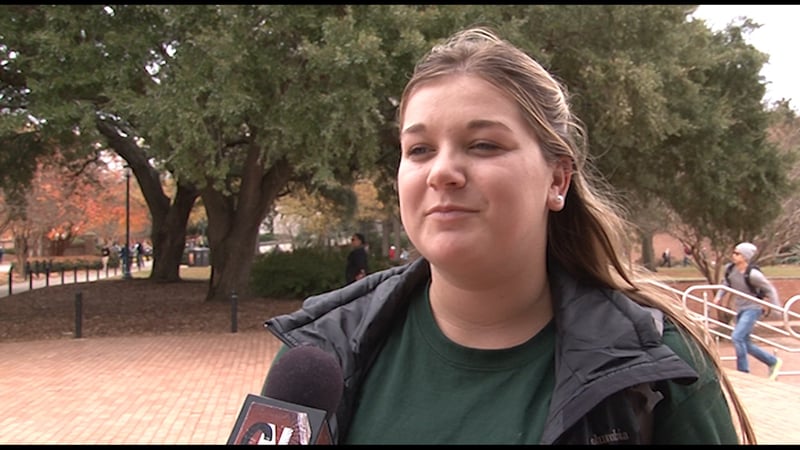 Student Kathleen Ramey believes there must be stricter gun control laws because mass shootings are happening too often. 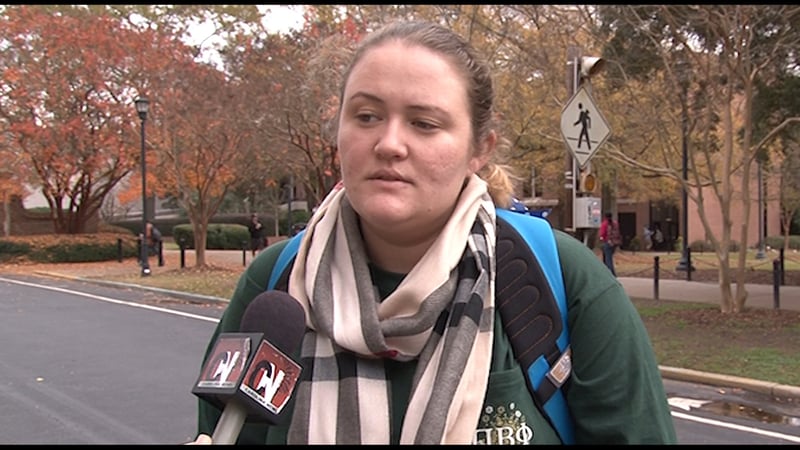 Audra Hawisher believes the issues are more complicated than just guns, and that it wouldn't be smart to ban guns completely.

Alaynie Page is one student who believes if more people were carrying a weapon legally in San Bernardino’s Inland Regional Center, there would have been fewer casualties.

Kathleen Ramey is on the other side. She believes there should be stricter gun laws.

“I definitely think there should be more gun control because things like this happen everyday and I’m from California, and San Bernardino isn’t too far from my house, so I may have known someone in that area,” Ramey said.

Others believe the situation in America right now is not that simple for the government to ban guns entirely.

“I feel like we should have some gun control laws, but I don’t think we should ban guns completely because that will arise to a lot of other issues,” student Audra Hawisher said. “So I feel like gun control is a good thing, but we should not go overboard with it.”

Concealed carry is illegal on USC’s campus, but some people may start lobbying for a change to that rule. Hawisher believes people should still have the right to defend themselves and that other factors contribute to all of these mass shootings.

“I don’t think it’s exclusively just gun control,” Hawisher said. “I feel like it’s a conglomeration of a whole bunch of issues.”