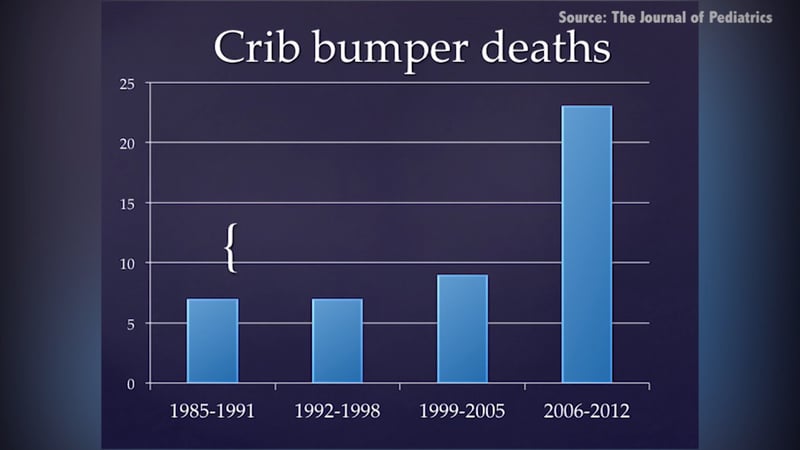 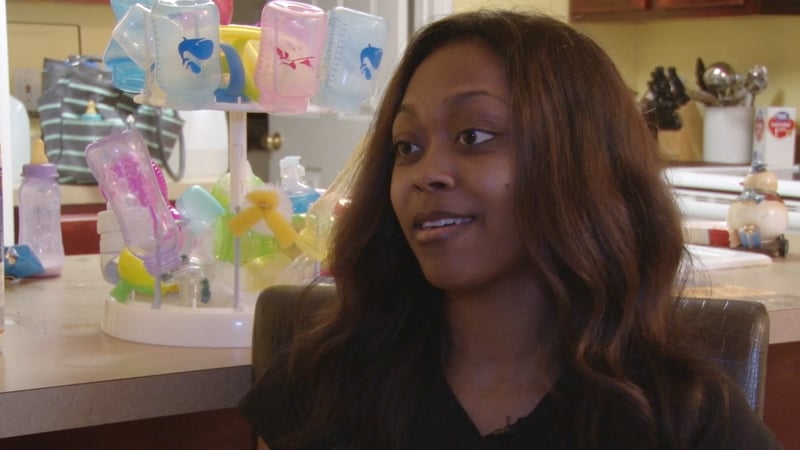 Kalyn Keller does not have crib bumpers for her children, as she recognizes they can pose a safety concern. 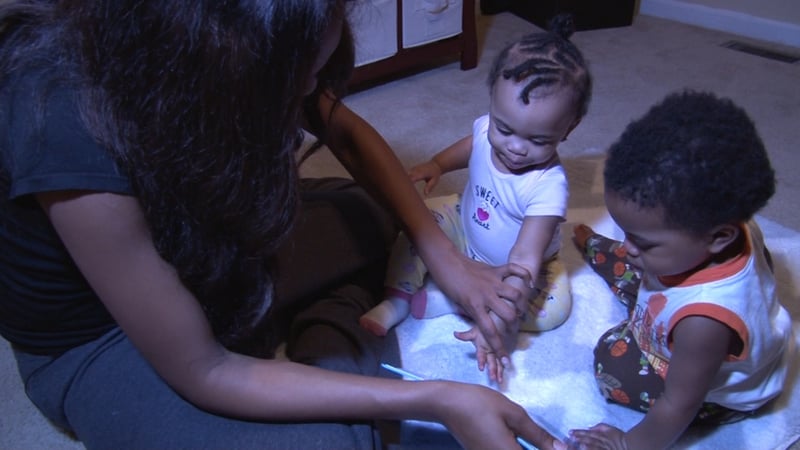 Keller says the study is no surprise, as her children move around in their sleep. 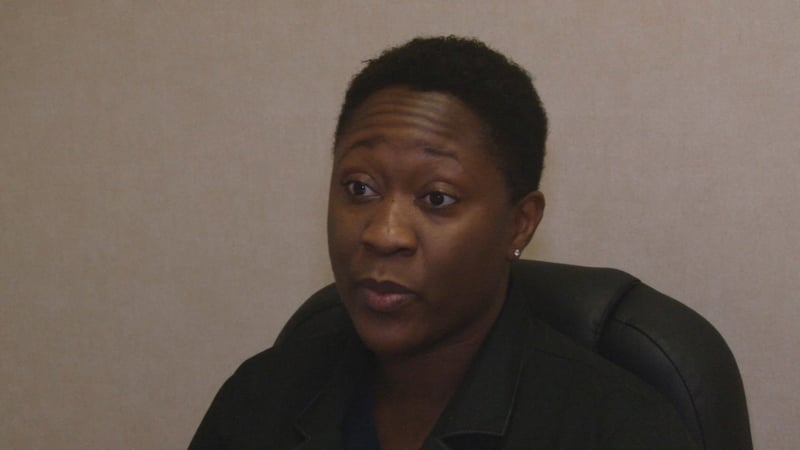 Kalyn Keller is the mother of 10-month old twins.  When she puts them to bed, she lays them in cribs without bumpers along the sides.

“I don’t like the fact that when my kids are laying in bed, I can’t see them because they are so tall around the edge of the crib,” she says.

Keller’s concern is certainly valid.   A new study by the Journal of Pediatrics found infant deaths related to crib bedding have risen significantly in recent years.  The study says crib bumpers have accounted for 77 deaths since 1985, and the number of deaths tripled between 2006 and 2012.

Keller says that information comes as no surprise.

“Seeing as to how my kids move around in their sleep so much at night, I definitely can see how they can be a hazard,” she says.

Pediatrician Dr. Ugochi Cantave urges more parents to have the same view of crib bumpers as Kalyn Keller.  When selecting crib bedding, rather than focusing on aesthetics, safety should be the number one priority.

“I know we all like the beautiful beddings, but [use] something very basic,” she says.  “You want a hard or a firm mattress, basically a fitted sheet, and maybe something like a light cover to cover the baby.”

So when Keller puts her children to bed at night, she feels better knowing that less is more.