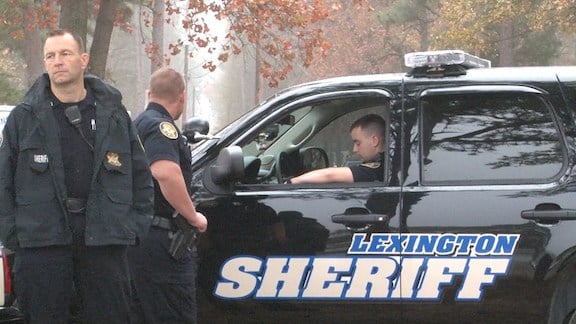 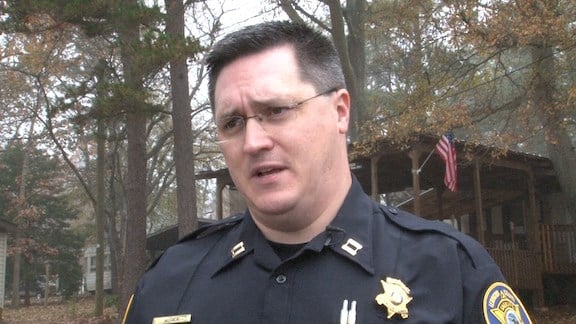 Capt. Myrick and other officers maintained contact with the subject during the standoff. 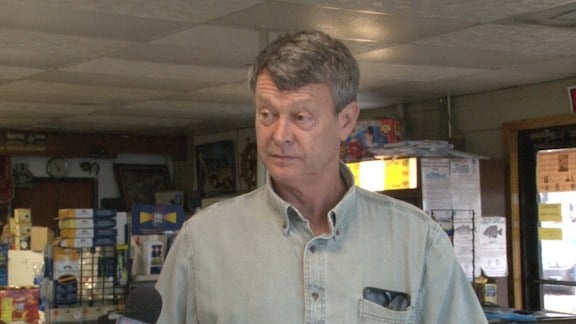 Archie Trawick knows the subject personally and doesn't think he should be faulted for his actions. 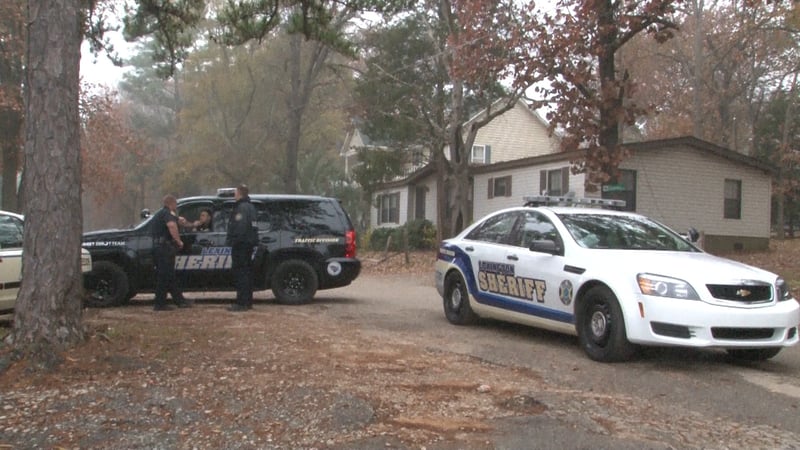 Officers were blocking off the road a safe distance away to keep everyone safe.

Lexington County police officers and a SWAT team were positioned on Jake's Landing Road yesterday in response to information about a man who could cause harm to himself or the public.  The standoff began around noon Monday and continued throughout the night into Tuesday morning.  People who live on the road were not allowed to drive through.  The subject did surrender peacefully and with no injuries.

Lexington County Sherrif's Department's Captain Adam Myrick was one of the officers who responded to the call.

"We received some information that he might potentially be a danger to himself or others.  So in light of that, that's why we came here and we got here about lunch time yesterday.  We do have communication with him and again we are doing everything we can to make sure this ends safely and peacefully," said Myrick.

No one else was harmed and deputies have now cleared the area.