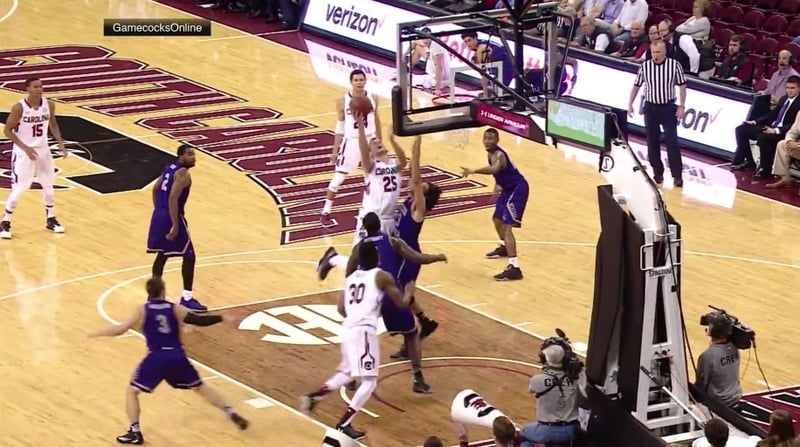 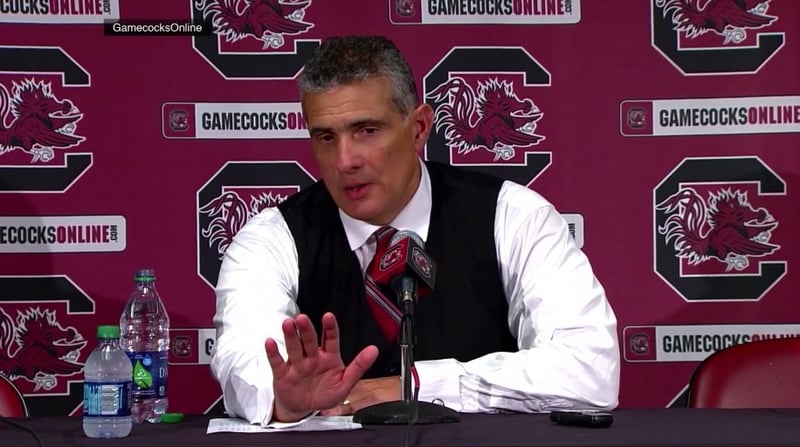 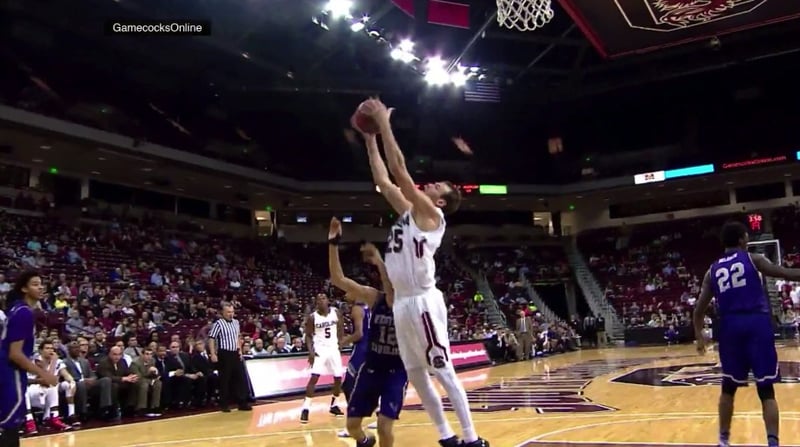 With 20 points and 10 rebounds, Mindaugas Kacinas reached his second double-double of the season.

The USC Men's Basketball team has a 7-0 record this season, making this the best season for head coach Frank Martin so far.

Monday night's win over the Western Carolina Catamounts means the Gamecocks are now one win away from having their best start to the season in 12 years.

Much of the team's success over the Catamounts came from forward Mindaugas Kacinas, who had 20 points and 10 rebounds factoring in to his double-double for the night.

The Gamecocks had a rough start to the game, committing 12 turnovers in just over three minutes, Carolina walked away from the first half with a 37-28 lead thanks to regained momentum from successful free throws.

The second half saw a familiar strategy from earlier games in the season. A tough interior defense, coupled with an efficient offense, would only allow for two turnovers on Carolina's part. The Catamounts had 10 turnovers in the second half, which led to 14 points for Carolina.

The Gamecocks will host USF on December 5th at 4 p.m, where they will be looking to extend their winning streak to match their best record in over a decade.