Inmate and the beast: a twist on inmate rehab - DatelineCarolina 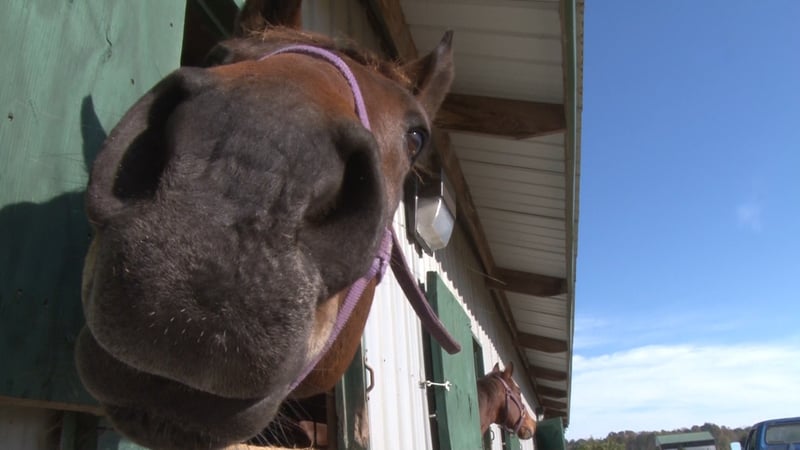 Inmate and the beast: a twist on inmate rehab 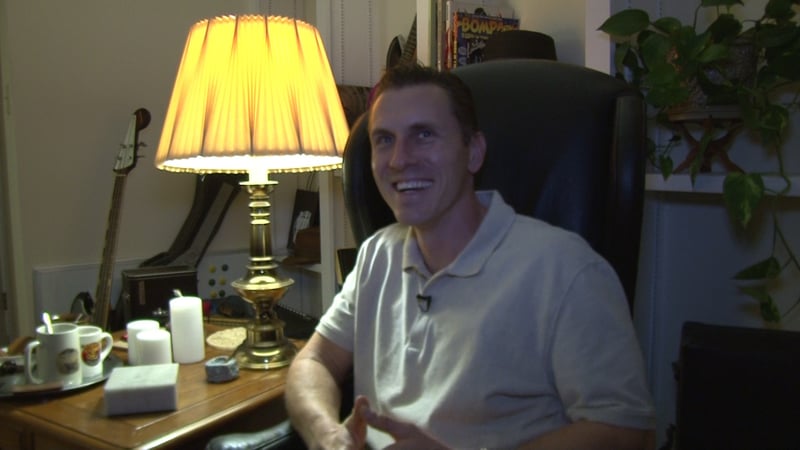 Scott Keefauver, a former prisoner at the Wateree Correctional Institution used to participate in the Second Chances program. 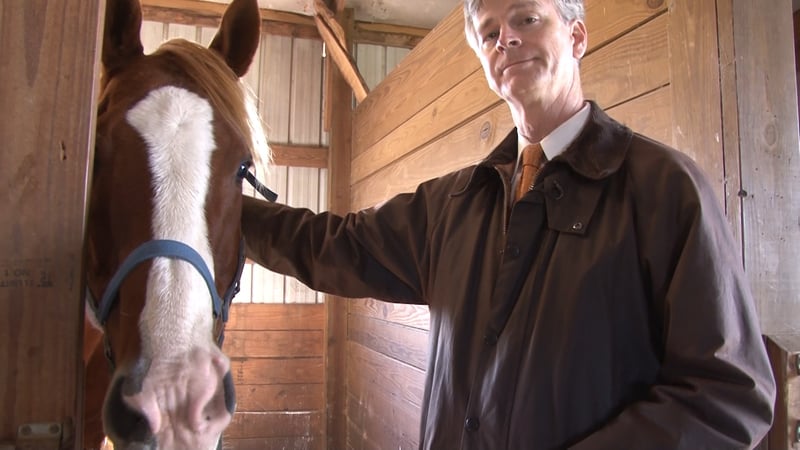 William Cox, the chairman of the Thoroughbred Retirment Foundation, spending time with one of the program's horses, Gator.

The Wateree Correctional Institution sits about 40 miles west of Columbia. It's one of South Carolina's 24 prisons.

Here, they have a different spin on traditional inmate programs most prisons provide to set inmates up for jobs upon release. This isn't your average highway clean-up or license plate plant. Wateree inmates with good disciplinary records are educated about and tend to retired race horses.

The program is called Second Chance. The program works through the Thoroughbred Retirement Foundation, the farm on the prison grounds where old race horses come for peaceful retirement.

Many inmates come to find that working with the horses soon provides a much deeper meaning than just passing the time. The time with the horses is some of the only time the inmates are allowed outside.

"It gives you something to do, something to look forward to," said one inmate. "You know, just something other than what you've been doing on a regular basis that might not be what you're supposed to be doing. You look forward to coming out here and spending time with the horses because it's quiet, ya know?"

Before the inmates are able to work with the horses, they must complete a six-month education program. They learn everything about horses, from diagnosing diseases, injuries and ailments to identifying all bones and organs in the horse's body.

Chairmen of the Thoroughbred Retirement Foundation, William Cox, says the program is so much more than just the academics and skills process.

Scott Keefauver is one of Wateree's former inmates and a former participant in the Second Chances program. He says after serving eleven years of his fourteen year sentence, the horses became his entire world outside the fences.

"That helped extremely with those last sixteen months I had to do," says Keefauver. "You know, I'd already done eleven years before I went out there so all of that was behind the fences. This was my first time I'd been outside of razor wire in over eleven years."

Keefauver began to work with the horses day in and day out and he says he started to realize how important they had become to him. He cared about each of them individually; knew their personalities, their "social circles" and their ailments. The horses carried him through his final months.

"I get emotional, ya know, like I miss these horses," said Keefauver. "I got attached to them. They were my best friends for a long time."

Little did these horses know, they provided a necessary trait essential to mankind. A trait very uncommonly found on prison grounds: compassion.

"Ya know, you just don't hug your buddies in prison. It just doesn't really go on," said Keefauver. "But you can go out there and wrap your arms around a sweaty, salty horse and just let go. So there's this physical aspect."

Keefauver has yet to return to the farm to reunite with some of his best friends- both man and mammal. He said he'd like to one day. The horses at Wateree left a lasting impression on the former convict and dozens of other inmates who have passed through the Second Chances program. Caring for horses in retirement lead to a second chance at life for them.