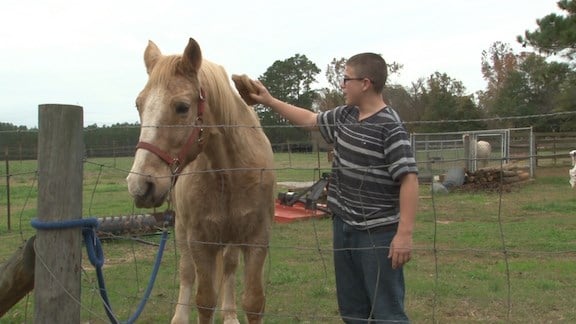 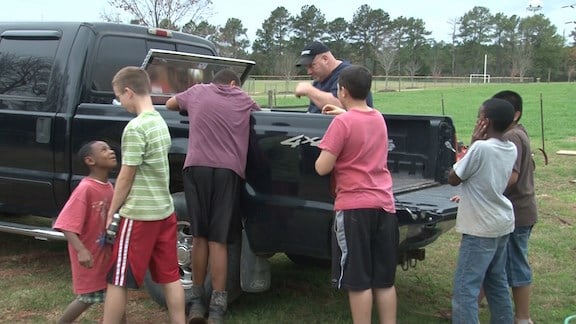 A group of boys help their house parent wash his truck. 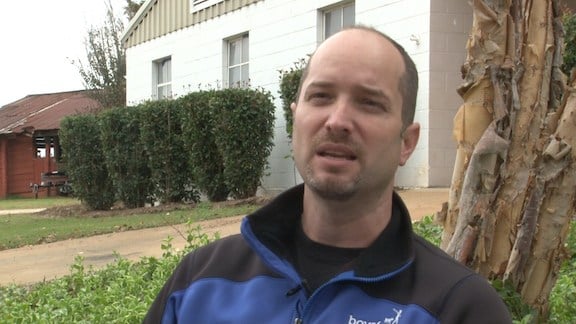 Director Michael Davis feels like his time spent at the Boy's Farm has been some of the best years of his life. 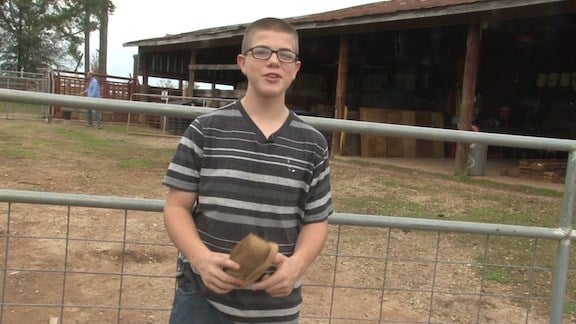 Caleb discusses his future plans of becoming a police officer or investigator.

About 53,000 juveniles were arrested for violent crimes in the U.S. in 2013.  One organization in Newberry is working with young boys to make sure they never become a part of that statistic.

The Boys Farm was created in 1950 to provide a different environment for children coming from bad family situations, and those who need behavioral correction.  The staff strives to make it a new home for the boys who live there.

Director Michael Davis believes there is nothing more rewarding than living with these boys.

"I tell ya, I think that I and most of the staff would tell you we feel even more benefited from the experience.  There's just something so special about being able to be a part of changing someone's life," says Davis.

The boys are assigned chores around the farm by their house parents.  They vary from tending to the animals to picking blueberries from their green house.  These jobs help the boys develop a sense of responsibility.

Caleb is a seventh grader who lives on the farm.  He was surprised at how much he liked the farm after moving there.

"At first I thought it was gonna be kinda weird. Like when I first heard I was coming to the Boys Farm I thought of it as a jail kind of place honestly... for like bad kids and stuff.  I thought there were gonna be like locks on the doors, bars on the windows, stuff like that.  I guess when I came here I found that it was extremely different from that... pretty much the exact opposite," says Caleb.

The boys live on the farm for an average of two years, but sometimes they decide to stay through college.  Former Boys Farm attendant Brandon White attributes his occupational success solely to the Boys Farm.  White is now a Greenwood police officer, who lived at the farm for seven years.

"When I was twelve I was doing things that could have really put me in a lot of trouble.  I had no supervision see, it's not like my mom cared where I was.  And it completely changed my life, and had I not been there... I would definitely be on the other side of the law," says White.

Davis says the time spent at the Boys Farm can have a lasting effect.

"The change that takes place in that young man's life doesn't just affect him and his mother," Davis says, "It also affects probably his future wife, and a lot of people he's interacting with. It's just very, very rewarding."

Successes like Brandon White give boys like Caleb an idea of what they hope to do in their future.  Caleb wants to grow up to become a police officer.  The Boys Farm will continue to work towards growing their boys into responsible, successful men.