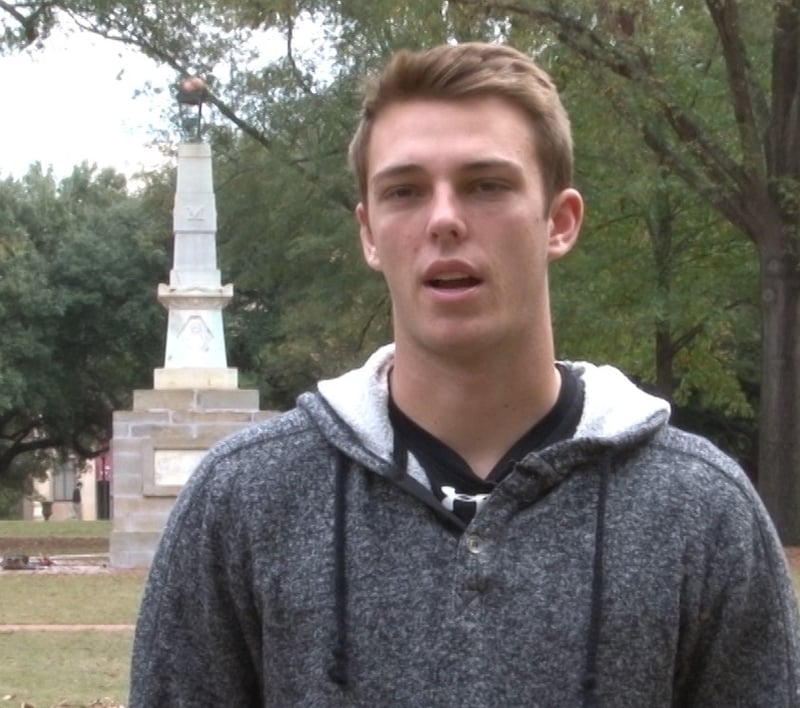 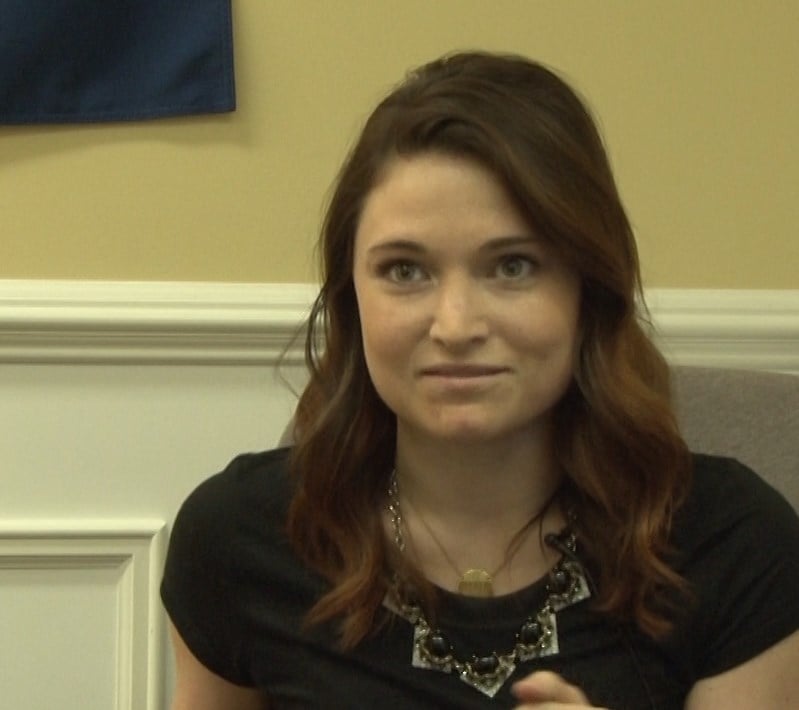 Julia Wilson says she is amazed with how research has improved over the past 20 years. 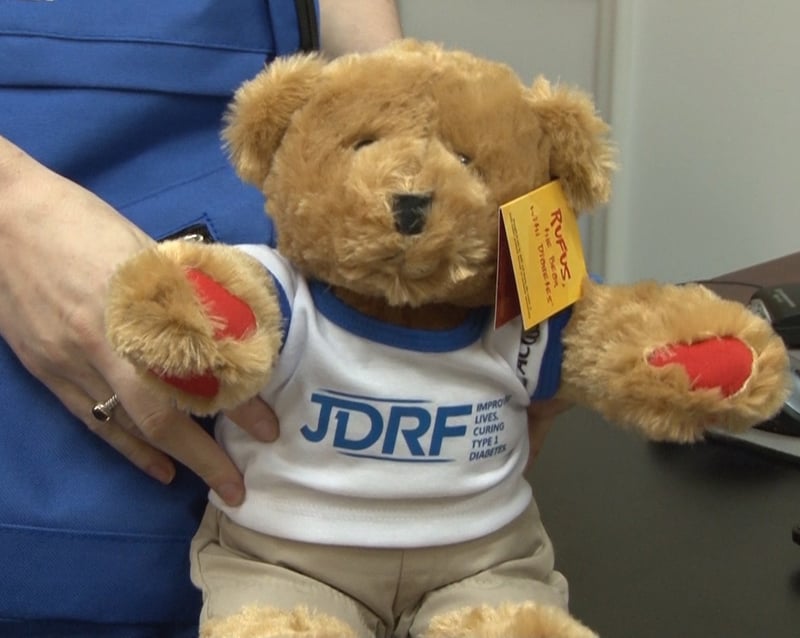 The bear Rufus is included in JDRF's Bag of Hope that is given to newly diagnosed children.

Elliott Fry can be found at Williams Brice Stadium on Saturdays as the placekicker for the South Carolina Gamecocks. But every day the Gamecock player fights a disease off the field that has affected him since he was seven years old.

A game of roller hockey in Plano, Texas ended with a trip to the hospital for Fry after he collapsed while coming off the rink. That day, Fry found out he had Type One diabetes.

Type One is an autoimmune disease that causes the pancreas to stop producing insulin, and it affects every aspect of life for someone who has it.

Fry says that after his diagnosis he had to start worrying about more than just having fun with his friends. This forced him to grow up faster.

“When you’re seven or eight years old, your main focus isn’t what you’re eating or counting carbs or taking insulin. Your main focus is just having fun and doing stuff. While all my friends were running around having fun, I had to take things more seriously and be a little more concerned with what I ate,” he said.

Fry has used this discipline to work harder on the football field and his training as a kicker.

“It gave me some discipline really early on because I had to kind of control what I ate. I think that translated into football as well and me working with kicking,” he said.

The discipline that comes from managing diabetes is learned through carb counting, blood glucose level checks and insulin shots before meals. It’s a new routine in life for those who deal with the disease.

This discipline has led Fry to success on the field. He first joined the Gamecocks as a walk-on in 2013 and is now on scholarship. He was named 2nd Team All-SEC last year and was a semifinalist for the Lou Groza award. This year, Fry is the leading scorer for the Gamecocks with 79 points and is perfect on extra points.

The Juvenile Diabetes Research Foundation—JDRF—is working to simplify these daily processes with things like the new Continuous Glucose Monitor or CGM. The CGM tracks blood sugar levels automatically every five minutes. This eliminates many finger sticks and also helps to better manage the disease.

Julia Wilson is the Development Assistant at the Palmetto Chapter of the JDRF. She works every day to fight against a disease that she has also had since she was two years old. She says improvements to technology that simplify treatment are only getting better.

“Research has come a long way since then. The first monitor I used was huge and you had to have a huge drop of blood,” she said.

The research foundation uses money raised from fundraisers to help improve the lives of those living with Type One. The most common way is by giving a book bag called the Bag of Hope to newly diagnosed children before they leave the hospital.

The bag is provided by national partners of the JDRF, and includes information for parents, a blood glucose monitor, two books for the child and a bear named Rufus. Rufus has patches in places where the child would receive an insulin shot to allow families to try practice injections.

“It’s a nice way to reach out and know newly diagnosed families and provide some support for them,” Wilson said.

This is just one way the organization is working to cure Type One and bring a little hope to those who are starting a new lifelong journey with the disease.

For Fry, this lifelong journey includes monitoring his blood sugar during every football game to make sure it doesn’t get too low. He also encourages those with the disease to not let it stop them from achieving their dreams.

Fry shows that it is still possible to achieve your goals while living with the disease.