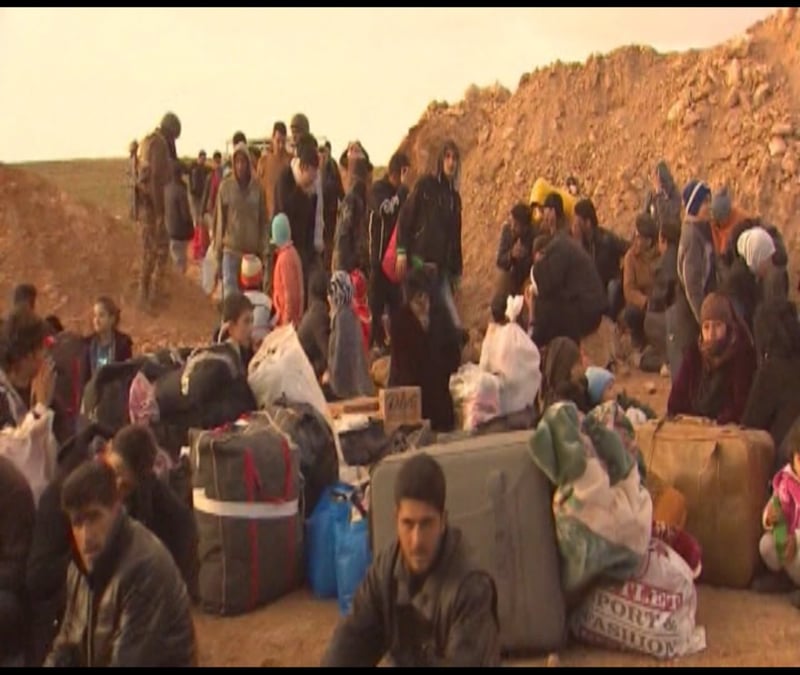 Syrian refugees trying to move to a safer place. 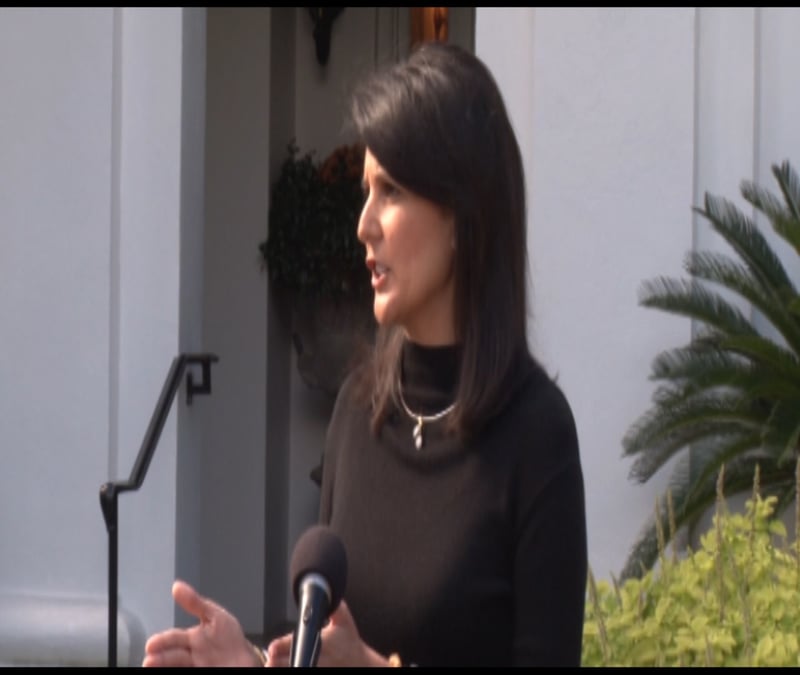 Mohammad Saadeddin, owner of Al Amir, is speaking out after Nikki Haley released she was requesting no Syrian refugee's be resettled in the state. Saadeddin is from Syria and has lived in the U.S. for the past 30 years.

Saadeddin thinks that the US should welcome the refugees into the country if we really are the greatest nation in the world.

Haley released the statement, sent to Secretary of State John Kerry, after talking to intelligence officials. She says she is convinced their are intelligence gaps concerning the Syrian refugees. Those who agree say there's no real way to determine who the refugees are, where they are coming from, and where they will go once they get here.

Saadeddin  still has family in Syria and he worries about their safety.

"I get really scared every time the phone rings from there. I hope I'm not going to hear any bad news," Saadeddin says.

So far, 31 governors have rejected the Obama administrations plan. All but one of those are republican.