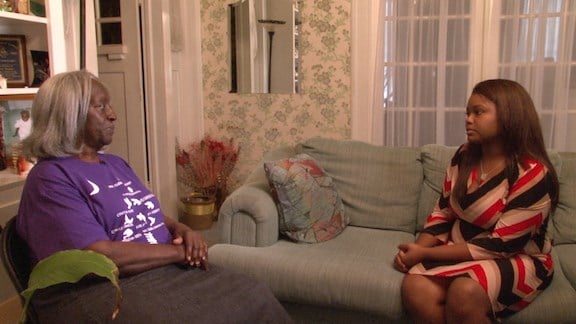 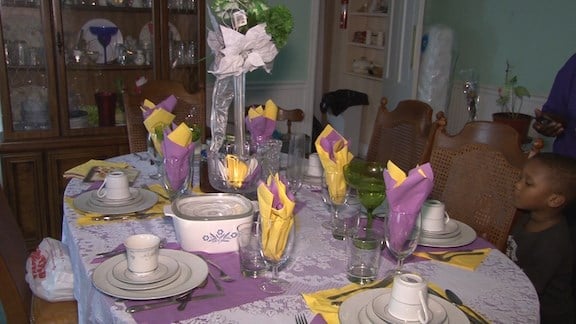 When Gracie Broom sits down with her family this Thanksiving, there's going to be a presence missing. 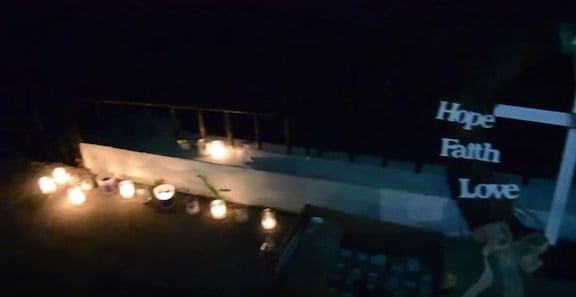 The nation learned a lesson on forgiveness after the Emanuel 9 familes chose to forgive Roof for his actions.

Its been five months since nine people were gunned down at Emanuel AME Church in Charleston. The families are preparing for their first holiday season without their loved ones.

"Its going to be kinda sad because he's not here with us," said Gracie Broom, grandmother of Senator Clementa Pinckney who was killed during the shooting. "I'm just going to miss his presence being here with us, its just going to be sad. But through it all, I'm asking God to take us through with Him."

The past few months have been difficult for Broom and her family. She never expected her grandson to be taken away from her like that. Broom is relying on her faith to give her family strength to make it through this first holiday season without Pinckney.

"My parents always told us a family that prays together stays together," said Broom. "So that's why we're really leaning on prayer. We know if we keep on praying, God will keep us together and sustain us with what we're going through."

Dylann Roof attended a June prayer meeting at the historic African-American church where he open fire on those in attendance. The families of the victims shocked the nation at Roof's bond hearing. Rather than expressing hatred towards Roof, they expressed sadness but the willingness to forgive him for his actions.

"I was really ready to forgive that young man that did that because there's nothing I can do about it," said Broom. "My grandson is gone but if I forgive him, God will forgive me. If I hold hatred in my heart he wont forgive me and I do want to go back with him when he comes, so I have to forgive him."

After receiving the phone call that her grandson passed away, Broom initially asked God to help her forgive whoever did the shooting. Its the act of forgiveness that is holding Broom together, months after the massacre.

"I just give it to God and let God work it out and once I did that, I'm doing good," said Broom. " I wouldn't say I forgot it. I forgive (him), but no I'll never forget it. But I must live on, like his legacy will move, I must move on."

Teaching the world a lesson on forgiveness while taking each day one step at a time.