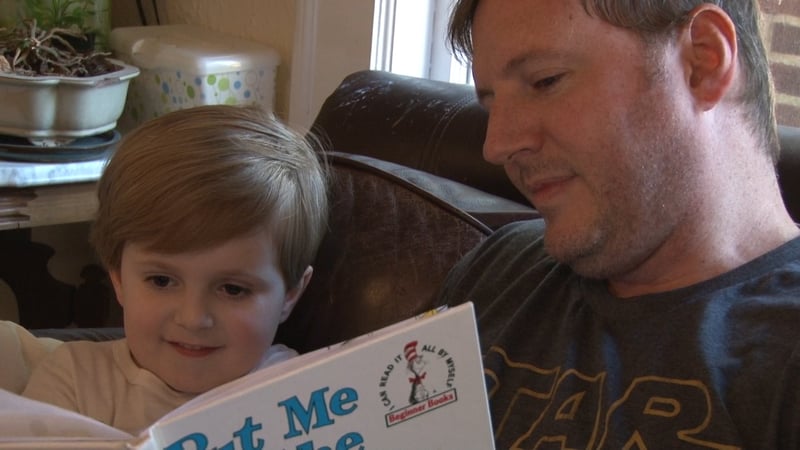 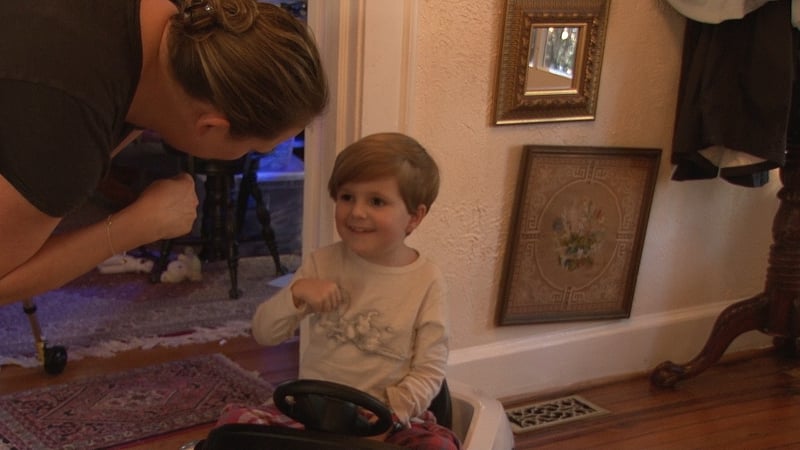 Declan and his mom Sharon. 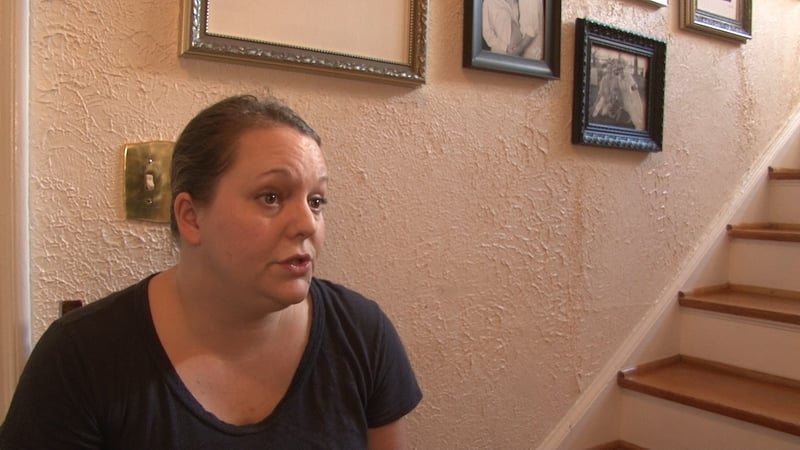 At first glance, Declan Alexander looks like a normal six-year-old. Diagnosed in April with a rare genetic degenerative brain disease and anything but normal. Before his diagnoses, Declan could say his ABC's and write his name, now he cannot even hold a pencil.

An MRI revealed Declan had metachromatic luekodystrophy, a degenerative white matter brain disease. There is no known cure for the disease and usually children with it live about three years after they become symptomatic. Declan's three-year-old sister was also tested after he was diagnosed and while she is a carrier of the gene that causes Luekodystrophy, she does not have MLD.

Brian and Shannon Alexander, Declan's parents, are trying to get the word out about MLD and Declan's story through a Facebook page called "Dreams for Declan". They hope that no other family has to go through what their son and family is going through now. They also hope that a change in legislation would make genetic testing apart of normal prenatal care.
"This is not what I would have planned for him or what I would have wanted for him. But this is how Declan can change the world. That's what we want to do, we want to make that Declan's legacy. That he can save some other child or some other family all this pain," Shannon said.

Since there is no cure for the disease the best way to treat MLD is early diagnosis. If a child with MLD is diagnosed before they become symptomatic the disease can be put off with bone marrow transplants and genetic therapy.

"Looking at him when he was just a baby, he's going to do something special. I looked at him and said, well this is the way he is going to change the world."