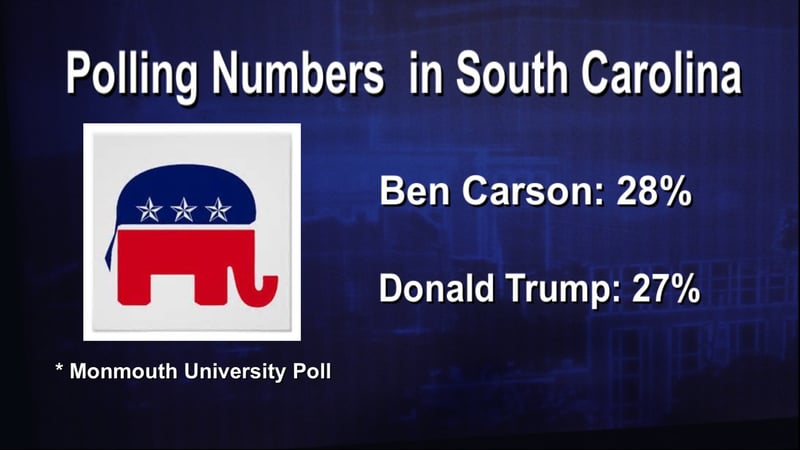 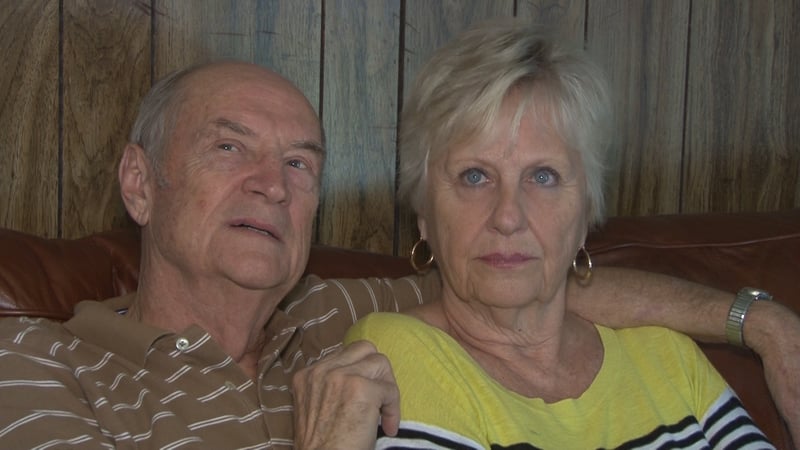 Ernest Deese and Patsy Kimbrell say Donald Trump can make America great again, something current politicians are failing to do. 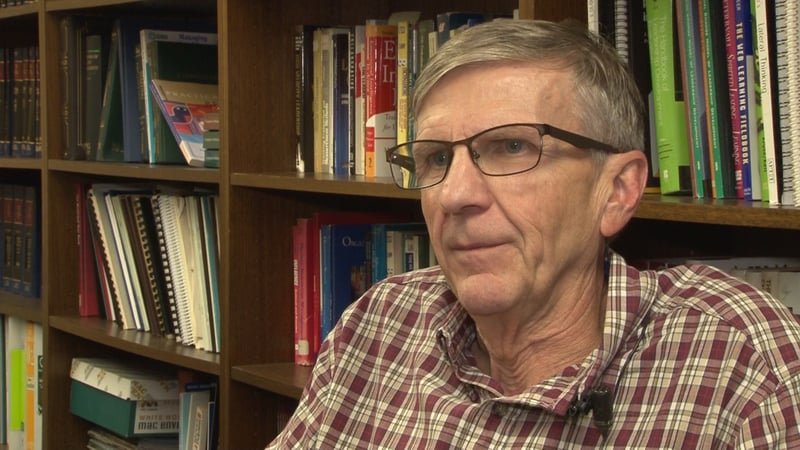 Bob Oldendick says he has never seen a race shape up like the upcoming 2016 presidential election. 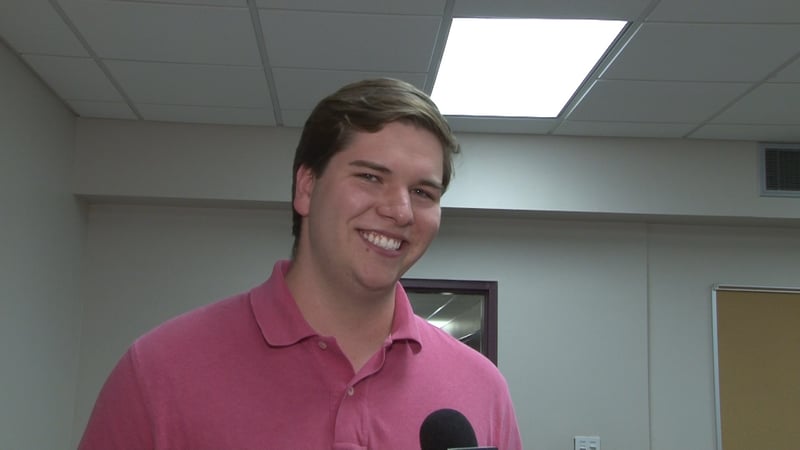 Ernest Deese and his friend, Patsy Kimbrell, are usually playing the game Triva Crack on any given afternoon. It is a favorite pastime for 77 year-old Deese who is a retired state trooper and military veteran.

One of his favorite categories of trivia is history because of his love for politics. But his response is not quite as pleasant when asked about the current state of government.

“I just don’t like politicians anymore.  I’m sick of politicians. Give me a good businessman and let him run the country," said Deese.

Deese and Kimbrell both have their sights set on something different for the upcoming 2016 presidential election.

“Donald Trump is a businessman.  Our politicians are corrupt,”  said Kimbrell.

Deese says he has known of Trump for years and has been watching his empire grow. He believes the struggling economy is one of America’s greatest issues and the current politicians haven’t done anything about it.

“I don’t believe what they say.  I don’t listen to what people tell me. I watch what they do," he said.

Deese and Kimbrell have been watching Donald Trump closely, and they believe he is the man for the job.

“Look at his empire. You can’t question his intelligence," said Kimbrell.

Deese and Kimbrell are not alone in their opinions on both current politicians and Donald Trump. As the presidential race shapes up, outsider candidates continue to dominate the Republican field.

Bob Oldendick is the Director of the University of South Carolina's Institute for Public Service and Policy Research. He says these candidates including Donald Trump, Ben Carson and Carly Fiorina have tapped into the American public’s distrust for politicians.

“The kind of statements Trump is making, ‘make America great again,’ that hes wiling to take on the more established candidates in the Republican Party is really resonating with people,” said Oldendick.

He says this election is different because outsider candidates have never led the polls by the degree and as long as both Trump and Carson have at this point.

Their combined polling number have now exceeded 50 percent in South Carolina according to a Monmouth University poll released Nov. 9. Ben Carson is leading with 28 percent, and Donald Trump is right behind him with 27 percent. Oldendick doesn’t foresee this changing anytime soon.

“I think it is pretty much a sustained phenomenon at this point,” said Oldendick.

“I think you need some sort of government experience at some sort of level just to know what’s going on,” said Chandler. “I like Ben Carson as a person but just because you are good at being a neurosurgeon doesn’t mean you could be president of the United States.”

As for Deese and Kimbrell, they still believe in Trump.

“He says he going to make America great again and that’s what I want to hear,” said Deese.