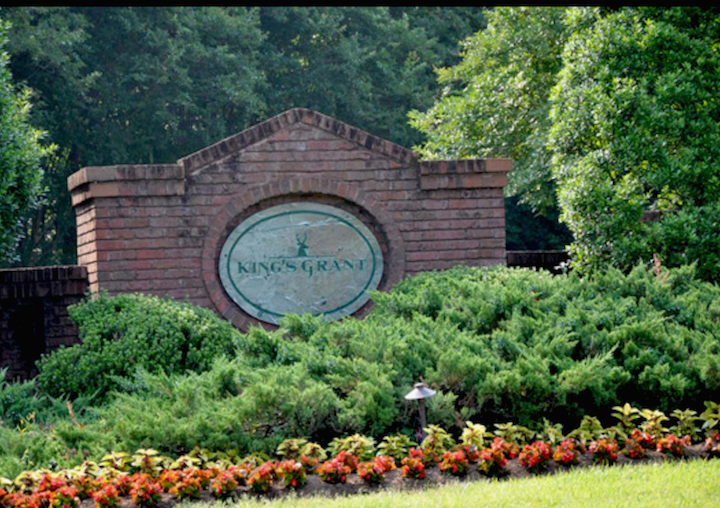 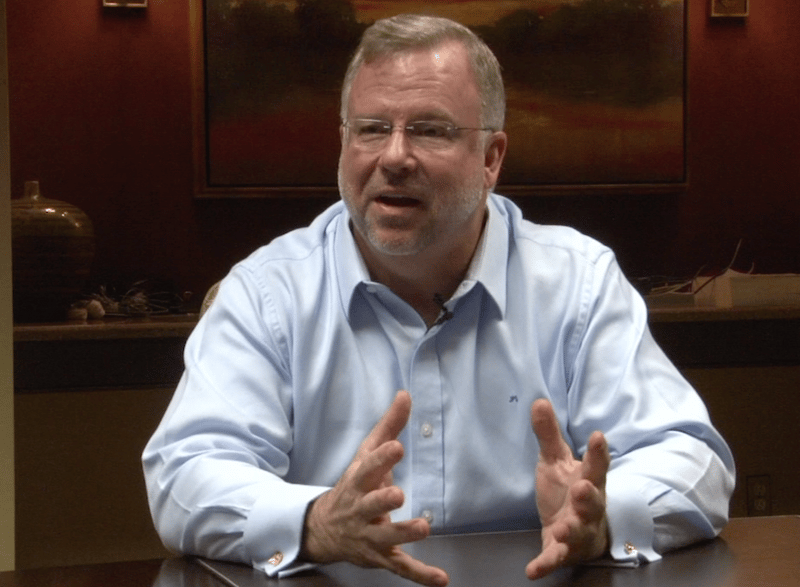 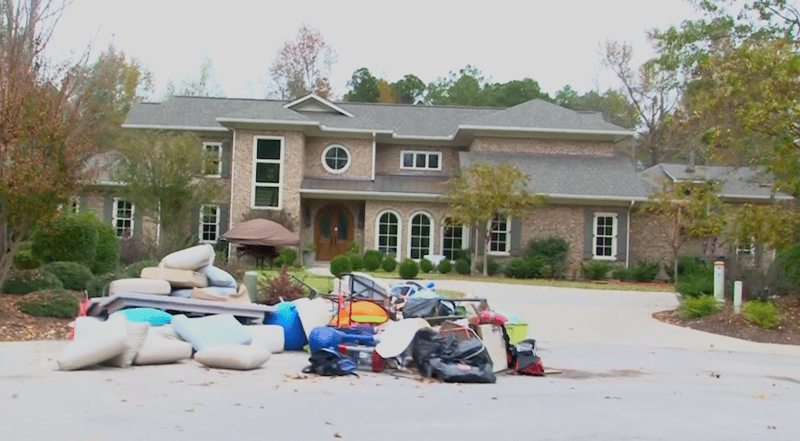 A home inside Kings Grant that was affected by the flooding

Fort Jackson is being sued by some Kings Grant homeowners for the lack of maintenance to the Lake Semmes dam that breached during the historic flooding. The water from the dam caused $10 to $15 million worth of damages.

Pete Strom is a resident and the attorney representing the neighborhood in the lawsuit.

Strom has filed a federal lawsuit against the base for failure to maintain the dam asking the federal government to pay for damages.

The neighborhood is next to the base and was is not in a flood plain. The failed dam sent seven feet of water into their homes.

The residents learned Lake Semmes and three other dams on the fort failed during the heavy rains.

“The shame of it is the federal government has money if they need some more all they have to do is cut the press on. Why do they want to make people wait and go through this process,” Strom said.

Fort Jackson has not responded to the lawsuit and will have six months to settle the case. If they don’t the lawsuit will be heard in federal court.