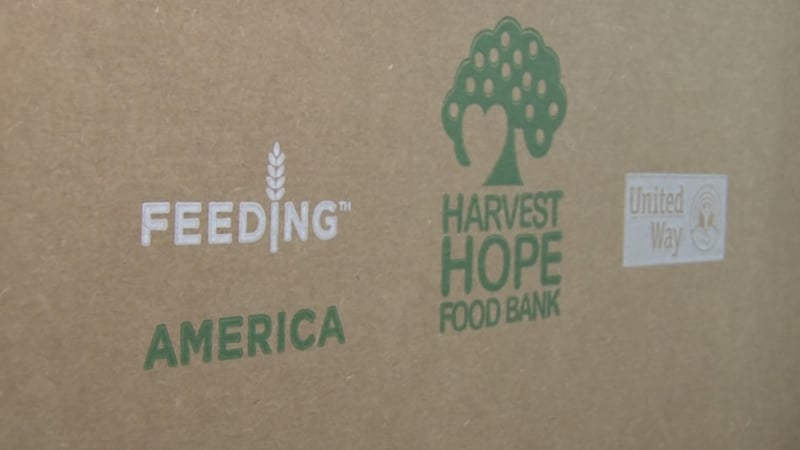 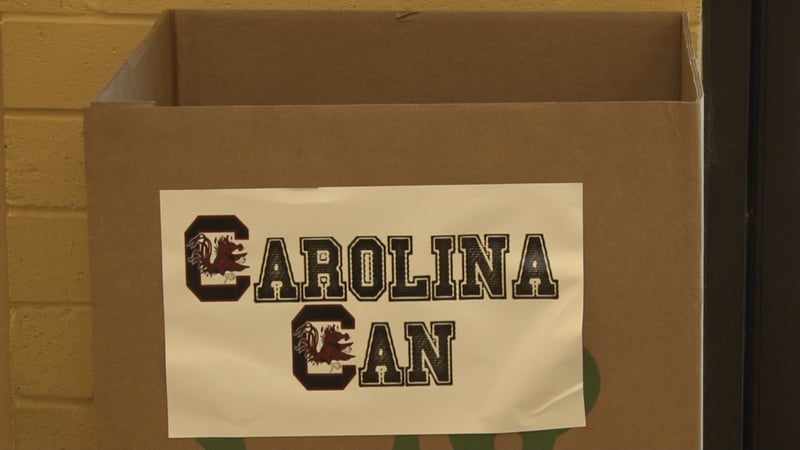 Students and fans can donate canned food at several locations in Columbia. 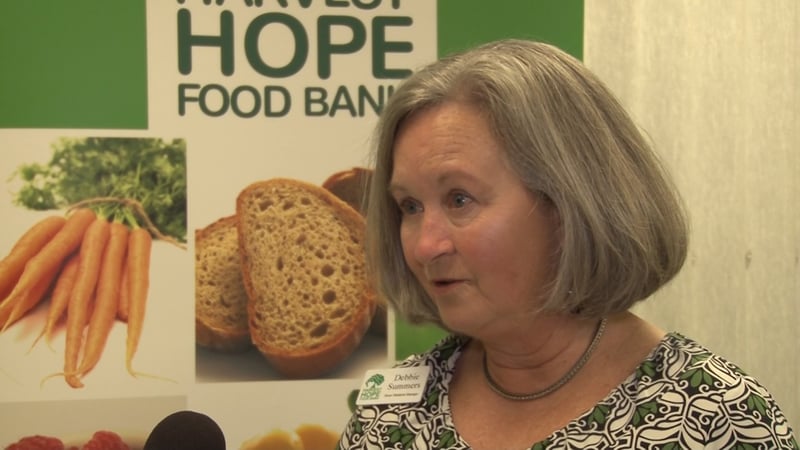 Harvest Hope's Debbie Summers says the drive will help a state in need of recovery.

The Clemson Tigers come to Williams-Brice Stadium in two weeks, but the rival schools have found a common enemy off the field: hunger.

The schools are teaming up for a canned food drive as part of the Palmetto Series. All donations are going to Harvest Hope Food Bank.  The fundraiser was started to help feed families in South Carolina during the holidays, but donations will also help flood victims following the state’s historic flooding.

Harvest Hope's Debbie Summers says the drive will help a state that is still recovering.

“With the help of people like Carolina and Clemson students and fans, that will help Harvest Hope Food Bank provide much needed food throughout all these communities,” said Summers.

USC Students and fans can donate food throughout Columbia, including the Bi-Lo on Devine Street, The Hub, and Thomas Cooper Library among other campus locations.

The drive runs through November 23 and the school with the most donations will be announced during halftime of the Carolina-Clemson football game.