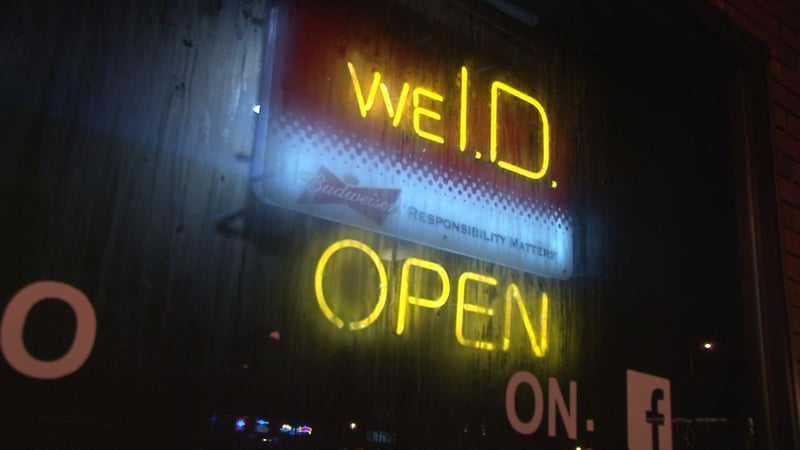 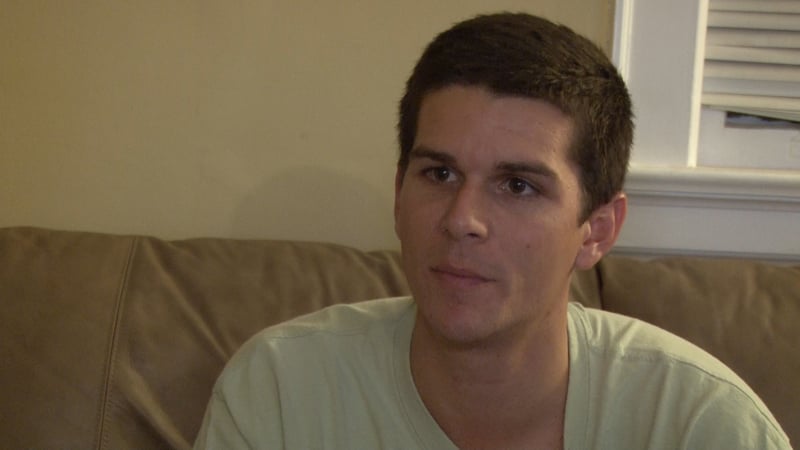 Brandon Powell received a Minor In Possession citation when he was 19, and had to be over $1200 to have it expunged from his record. 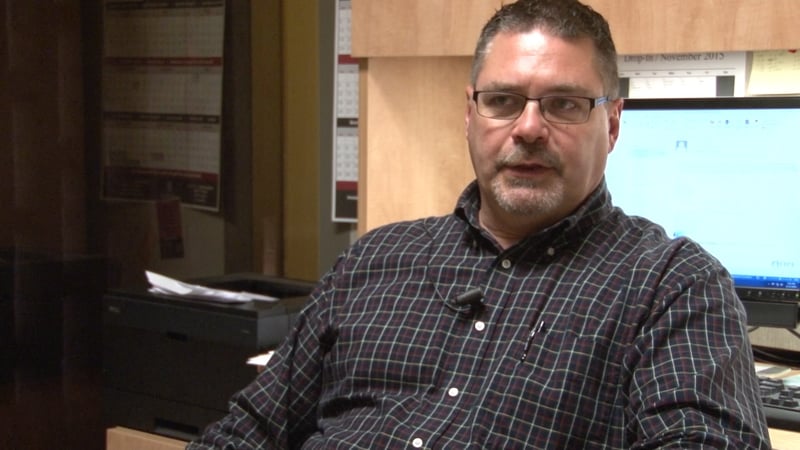 Mark Anthony says that employers are looking for red flags when hiring students.

Brandon Powell received a Minor In Possession citation for drinking under age, over four years ago.

Today, Powell works at an insurance company. He admits he’s glad he spent the time and money to have his citation expunged from his record.

“I wanted to get it expunged because I didn’t know if it would come up on records when I was trying to get a job,” said Powell.

Expunging what he thought was a youthful indiscretion proved to be expensive.

Powell had to complete an Alcohol Education Program, which cost $335, and the South Carolina mandated program Alive at 25, which cost an additional $35. His citation cost $900 by itself, so Powell ended up spending over $1,200 to clear his record.

“I had to borrow that money from my parents, cause I was just a broke little college kid,” said Powell.

Mark Anthony is the University of South Carolina's Associate Director of Career Development and Experimental Education. He says Powell did the right thing by getting it expunged. But he says students should be more careful not to get into trouble in the first place.

“College is meant to be a time when you have fun, but there are limits,” said Anthony.

A statistic released by Congress showed that 42.6 percent of students between the ages of 18 and 20, admitted to drinking in the past month, showing that drinking on college campuses is not on a decline.

University of South Carolina Police Captain Eric Grabski says he sees his job as not only the enforcer of rules, but also as an educator about what they mean. He says university police do their best to inform students about possible consequences before they put themselves in positions to be charged.

“We want our students to succeed,” said Grabski.

Powell has chosen to put this behind him and move on to do just that: succeed. Looking back, he says the citation just ended up being a distraction from things he needed to focus on in college.

“It just wasn’t worth it,” said Powell.