Suicide in the Vista draws attention to PTSD - DatelineCarolina 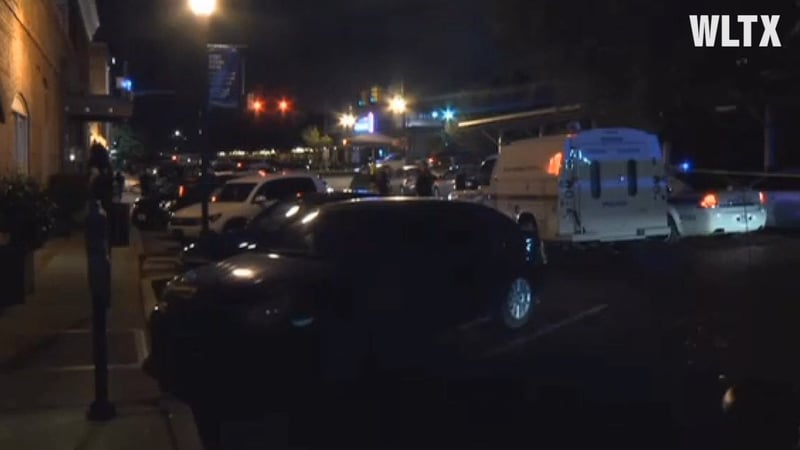 Suicide in the Vista draws attention to PTSD 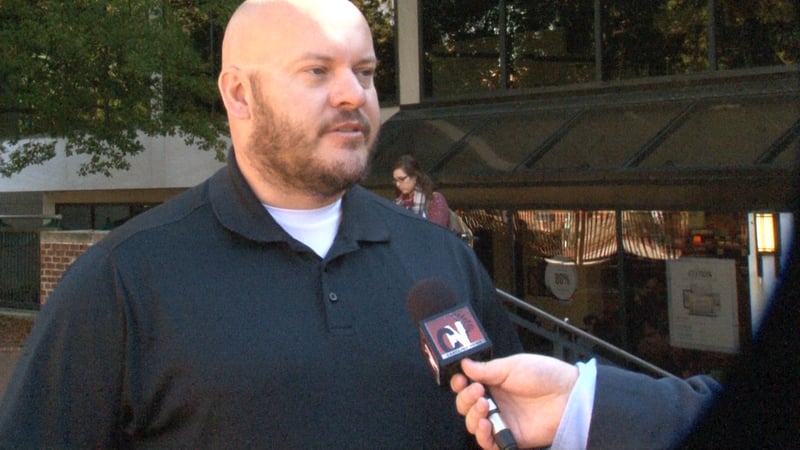 Former Marine James Hall retired from the Marines because of PTSD. 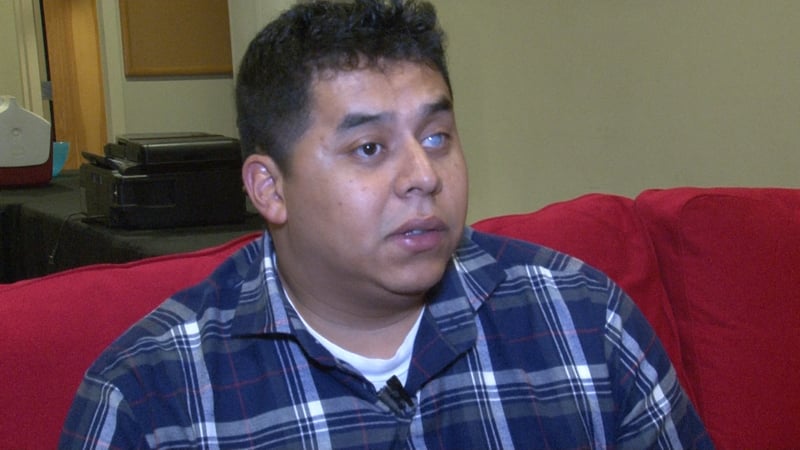 The man who died of a self inflicted shooting in the Vista was a 39-year-old man who was on active duty in the U.S. Army. Family members say he suffered from post traumatic stress disorder according to family members.

Diaz was in the Marine Corps and lost his left eye along with many other injuries after getting attacked by a roadside bomb in Iraq.

He still suffers from PTSD and he’s had several friends take their own life because of it.

“I’ve had six friends who lost their life to suicide and because of post-traumatic stress. And that’s been more of my friends lost to suicide than enemy action. And that’s when I decided I need to do something about it,” said Diaz.

Diaz does extensive research on PTSD and his statistics say three out of five soldiers who have been in combat will experience some symptom of PTSD. A 2012 statistic said 22 veterans take their own life everyday.

Many soldiers and veterans are unwilling to tell people they are struggling.

“What we tend to do in the military is bottle things in because we’re tough to be tough. But when we say we have an issue or problem, we’re not tough anymore or that’s the stigma.” Diaz said.

The Student Veterans Association at USC was in front of Russell House yesterday with the deceased Army member on their minds.

James Hall is a former Marine who retired because of PTSD and can relate all too well.

“It’s a deep, dark hole. I’ve been there personally and it brought back some of the issues I’ve had,” said Hall.

“One percent of the population is currently serving in the military and we make up over 20 percent of the suicides. When our veterans are safer in a combat zone than at home, we have problem,” said Diaz.

He says this is a problem that should be addressed sooner rather than later.

Diaz urges Veterans or active duty military members to reach out for help if they are struggling and Hidden Wounds is ready to help.