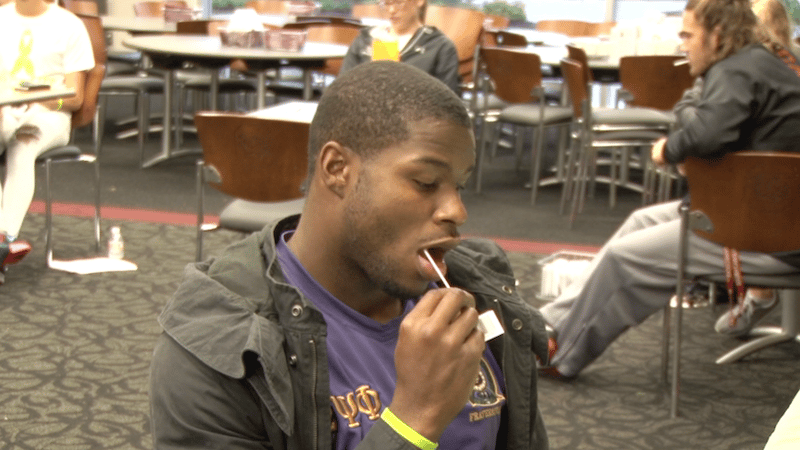 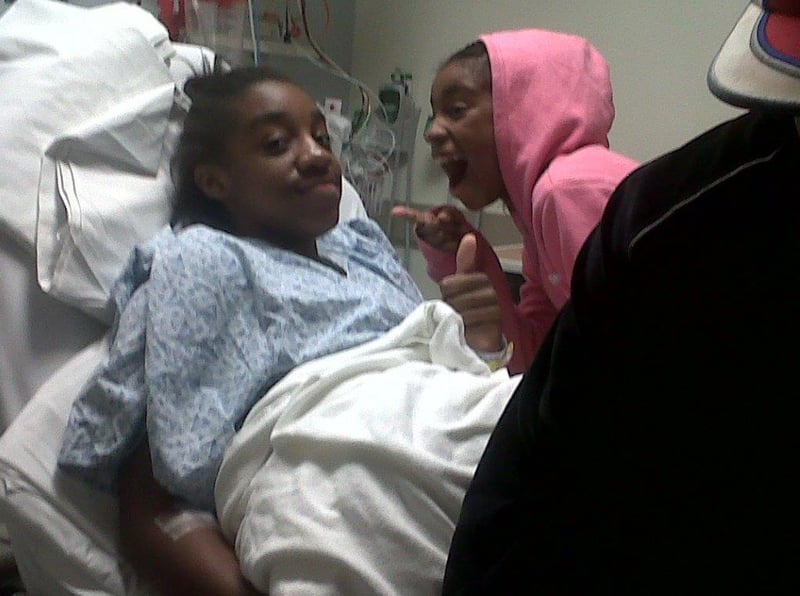 Ahty was hospitlaized for months during her senior year of highschool. 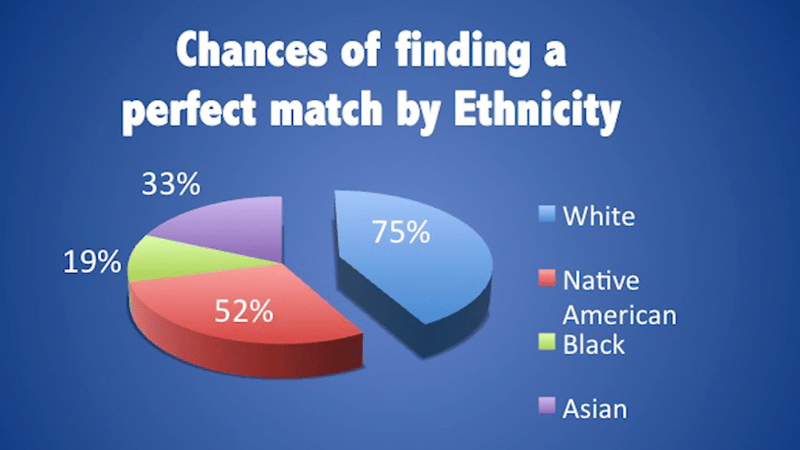 African-Americans have only a 19% chance of finding a bone marrow match. 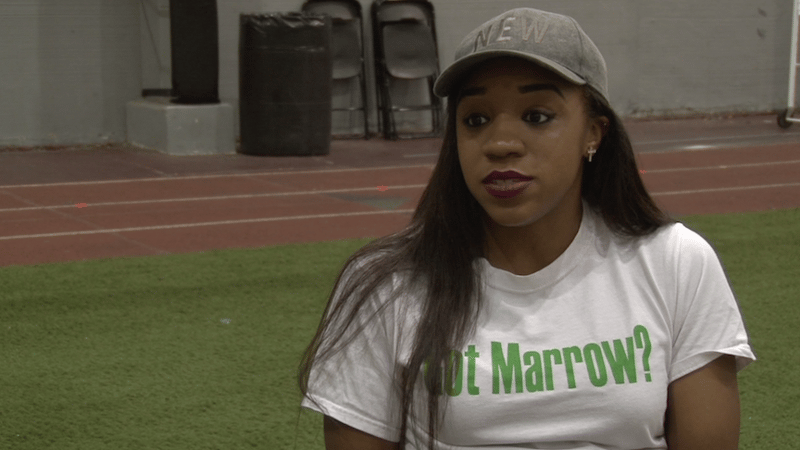 Ahty Johnson began having health problems like shortness of breath and tight muscles in the middle of her senior year of high school. This young, healthy track athlete and skilled dancer never imagined those complaints were a part of a more serious issue.

“My body just was so drained. I just thought it was because I was working so hard. I had a trainer and everything I thought I was just working myself too hard. I didn’t think it was something this dramatic,” said Johnson.

One night Ahty’s mother grew so concerned with her constant illness she took her to the emergency room.

“They took a blood test and they were like, what the heck, you should have been brought in on a stretcher,” Johnson recalls.

She was diagnosed with severe Aplastic Anemia, a rare blood condition that affects fewer than 1000 people every year in this country. The disease causes the body’s bone marrow to stop producing new blood cells.

The treatment for Ahty's condition required a bone marrow transplant. But she faced a roadblock when no one in her immediate family was a match.

The struggle continued as she attempted to find a match through the national bone marrow donor registry.

“You have to donate to the same ethnic group, so an African-American patient has to find an African American donor,” Ash Collier from Be the Match Foundation explained.

According to the National Marrow Donor Program, African- Americans have the lowest chances of finding a match because only seven percent of African Americans are registered to donate.

Luckily, Ahty was able to receive an alternate form of treatment by immunosuppressive therapy with anti-thymocyte globulin (ATG).

Ahty is now a track star at USC and is in top shape. She has vowed to help other African-Americans who are having trouble finding bone marrow donors. She partnered with the Be the Match Foundation to host a bone marrow drive on campus.

The process takes only two cheek swabs and donors will be listed on the registry until the age of 61.

The total number of African- Americans registered at Ahty's event was 108, exceeding her goal.