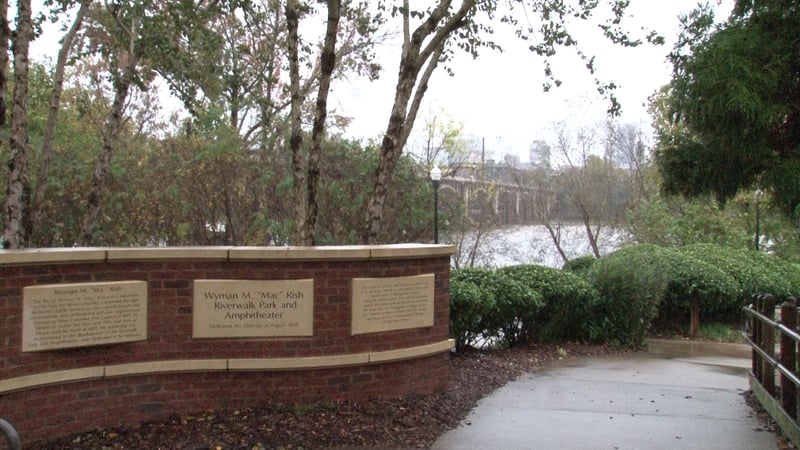 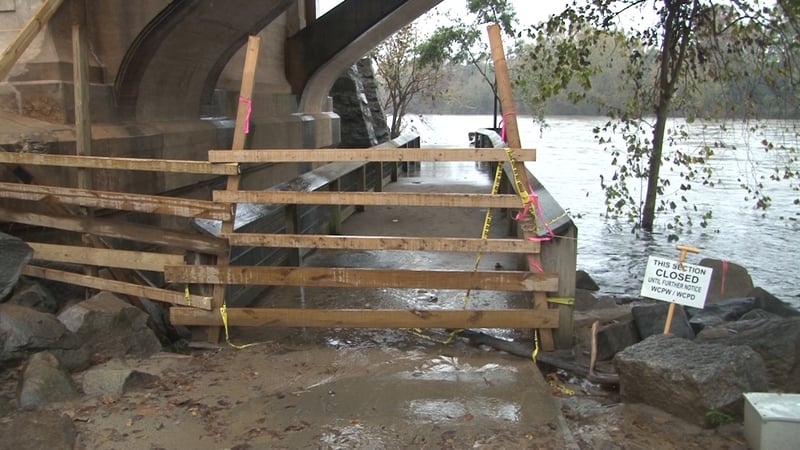 Many sections of the Cayce riverwalk, like this one under the Gervais street bridge, are closed off and partially submerged. 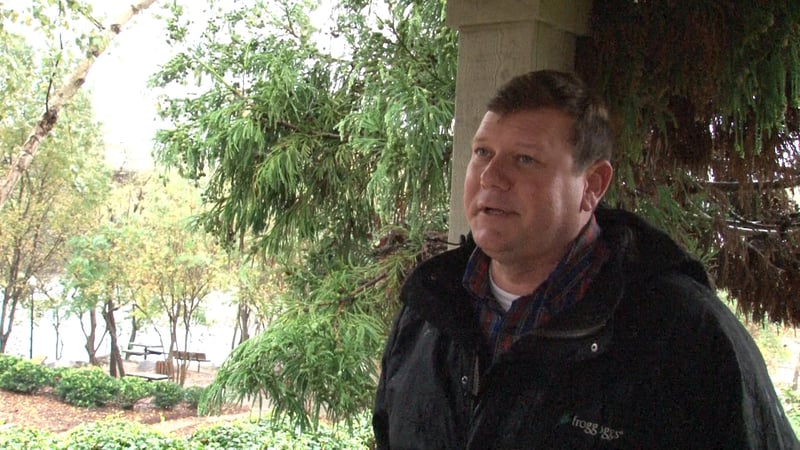 Jamie Hook says that the constant rain has made it difficult to survey the damage from the initial flooding in October.

Ever since the historic flood one month ago, Columbia can't seem to catch a break. With rain dominating the forecast for much of the month following the storm, many places like the Cayce Riverwalk are still being flooded by high water from the Congaree river.

As the water level in the river rises...so do the concerns of Jamie Hook, the Public Works Director for West Columbia.

"There are some places that we have not been able to get to so we can see what the damage is," says Hook. "We hoped to get out today to do another walkthorugh, and of course we're rained out."

Over the weekend the river water was so high near the Gervais street bridge, an amphitheater on the riverwalk had flooded to the second step. The river water has receded , but many parts of the river edge boardwalk are still submerged.

"From Gervais Street bridge north towards Moffat street...that's one portion that floods fairly easy, so that area's been underwater quite a bit lately," said Hook.

He also predicts runoff from the rain in the Upstate will raise the levels again once the water reaches Columbia, and that should happen in the middle of this week.

"It's hard to say, but I've seen some projections that have the water levels at 122 feet down at Carolina Eastman; they haven't given us projections in Columbia so we're keeping a close eye on that," said Hook. "We don't know with the rain we had this weekend what the river is gonna do in the next few days, with all the water from the north coming down south, so we just have to keep an eye on it."

The constant rainfall and inability to access many parts of the Riverwalk means that the park will be closed indefinitely.