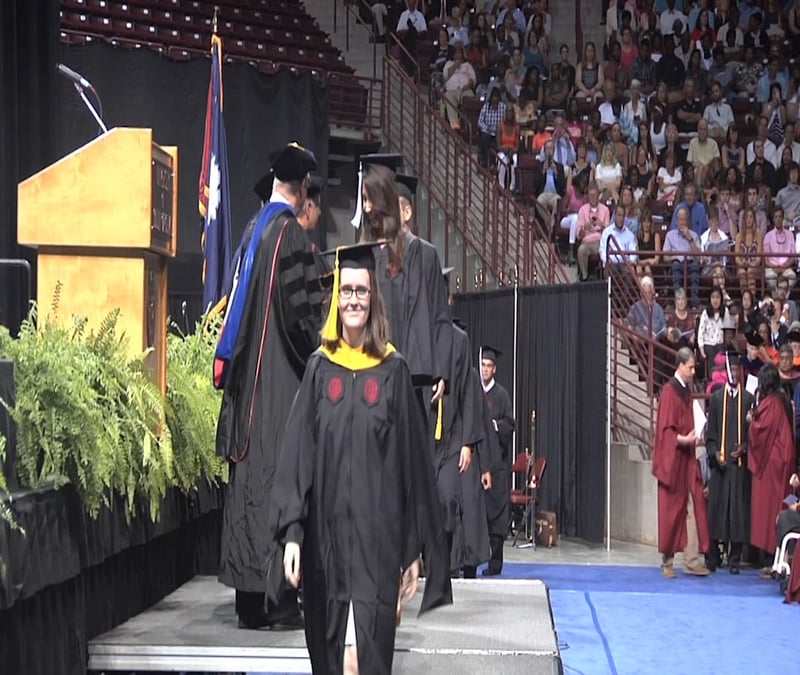 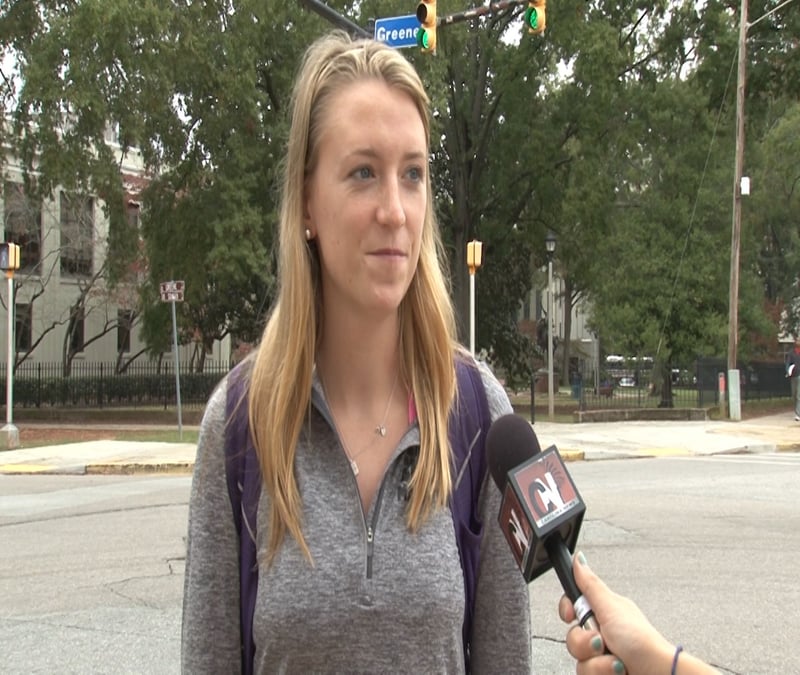 Senior Clare Kelly says she is disappointed in the university for canceling her graduation ceremony. 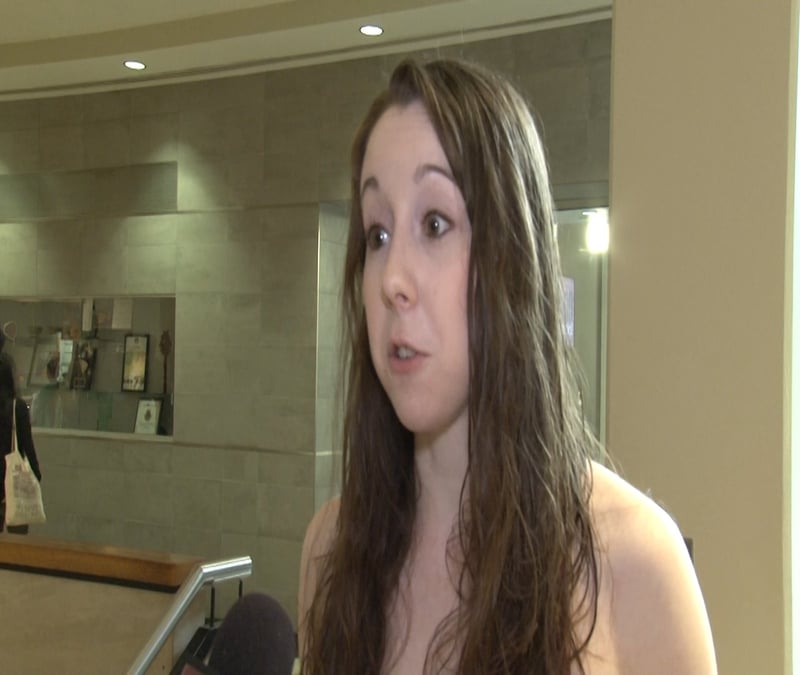 Senior Katie Ricks says her mom was upset because they asked about the graduation before she even enrolled as a freshman. 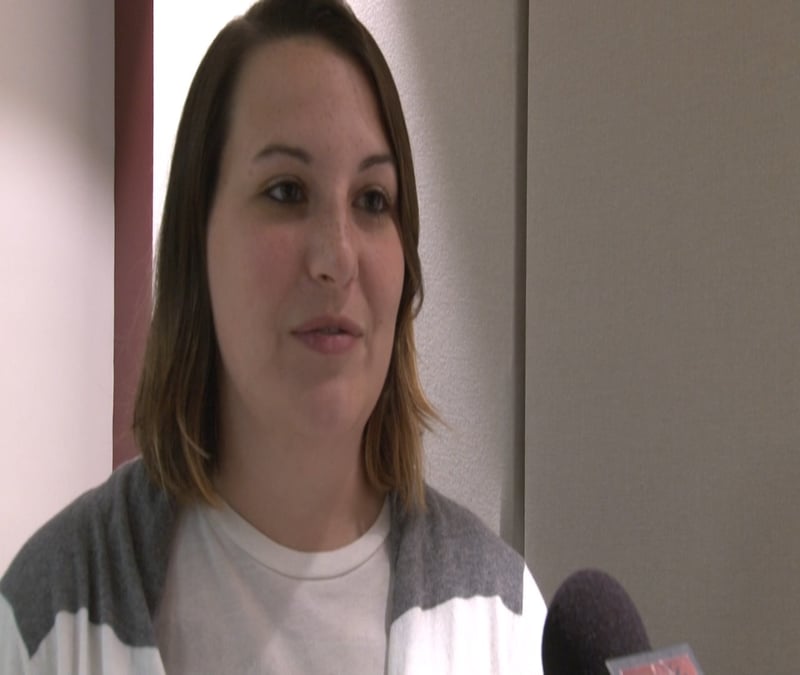 The University of South Carolina has officially canceled its August 2016 graduation ceremony. This news has shocked graduates who now, will not be able to walk across the stage on their special day. Criminology and Criminal Justice major Clare Kelly says she is devastated.

"I mean everyone just wants to walk across the stage," said Kelly.

Kelly says it's heartbreaking that the university has canceled their commencement, which is usually held at Colonial Life Arena.

The university awarded 1,061 bachelor, Masters and professional degrees last August. But less than half of those awarded actually walked at graduation. A statement was released on the university's website stating August graduation was canceled for this year due to those low participation rates.

Students have been given the choice to walk in December, five months after they receive their degrees. Sports and Entertainment Management major Katie Ricks says this is unacceptable because she was told as a freshman she would have to graduate in August.

"When my mom first found out that I would be graduating in August, she actually tried, before I even enrolled as a freshman, to see if I could walk in May," said Ricks. "And they told her no because there was an August graduation."

Students say they are worried about their parents being upset more than anything else. Kelly says she wanted the ceremony to be "for them too." And Ricks says her parents "thought it was ridiculous."

There are other students who don't really mind though. Public Health major Maranda Rosier says she's just needs the degree.

"I guess I just feel like I really need the diploma," said Rosier. "That's what I'm here for, and I'm not super concerned with walking across the stage."

We reached out to the university regarding this decision but they didn't return our phone call.