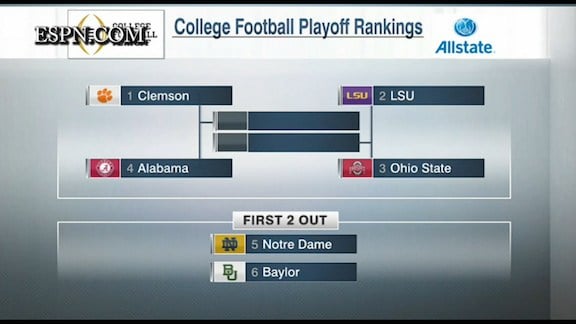 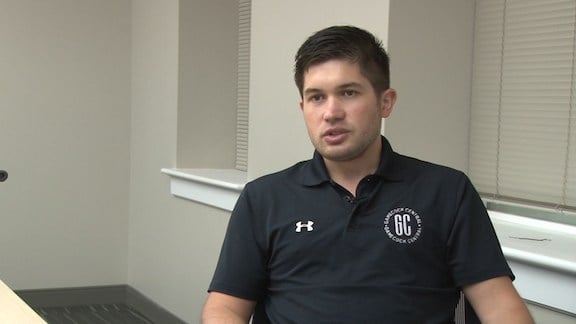 Wesley Mitchell says the decision on next year's head coach will have a much bigger impact on recruiting than the playoff rankings. 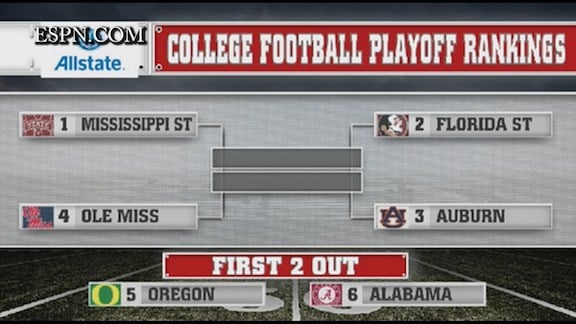 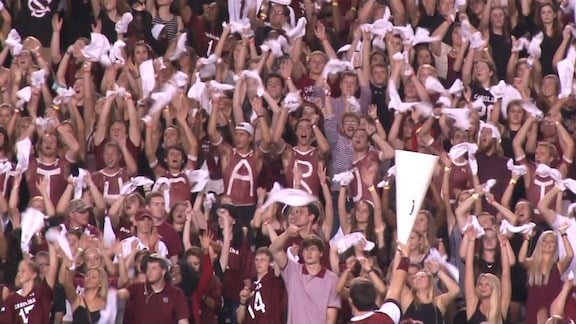 Carolina fans are still hoping to beat Clemson in football.

Amidst the agony of Gamecock football fans, the Tigers are officially on top of the college football sphere.

Last night, the Clemson Tiers took the number one spot in the first college football playoff rankings of the season.

"They're not in the SEC too, so they don't really play anyone special," said

Gamecock students aren't the only ones questioning the committee's rankings, which notably leaves out Baylor, TCU and Michigan State.  To put the rankings in perspective, three of the teams in last year's first rankings didn't wind up making the playoffs.  But with South Carolina's upstate rival sitting pretty at number one, Carolina fans begin to wonder if Gamecock recruiting will be affected.

"I think it could have a more long-term affect.  I don't think it affects many guys right now in this recruiting class.  South Carolina, obviously, doesn't even know who their coach is going to be yet.  That's going to have a far greater affect on this current recruiting class," said Wesley Mitchell, from Gamecocks Online.

While Clemson's campus is celebrating, South Carolina's campus is waiting for the Palmetto Bowl, where the in-state rivals will face-off.  At the end of the day, a final score will trump any type of prediction.  Now the Gamecocks just hope they can trump Clemson.