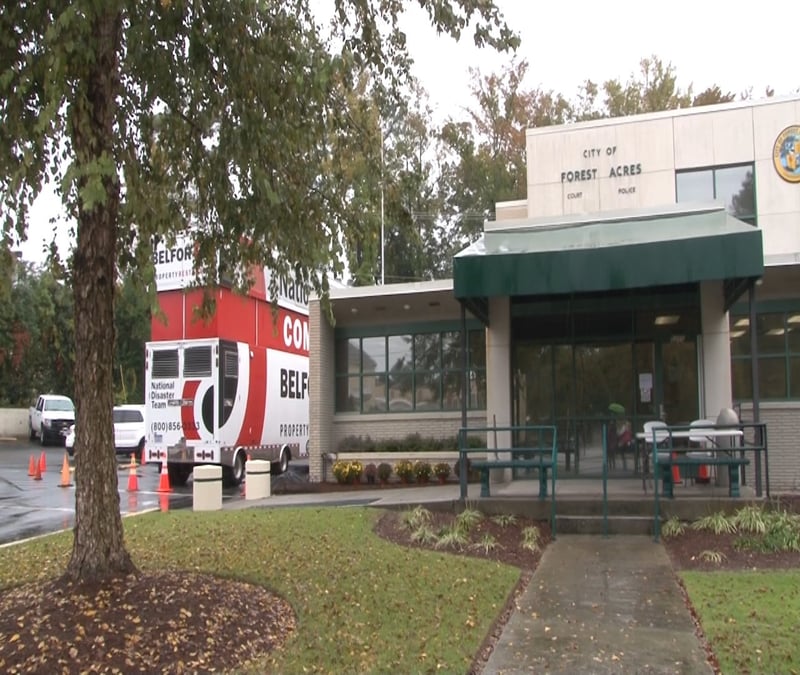 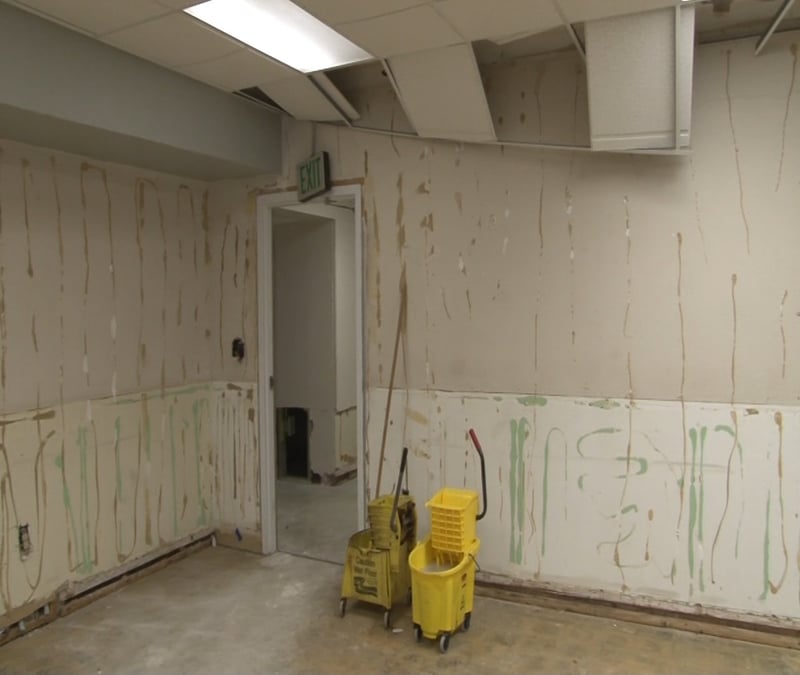 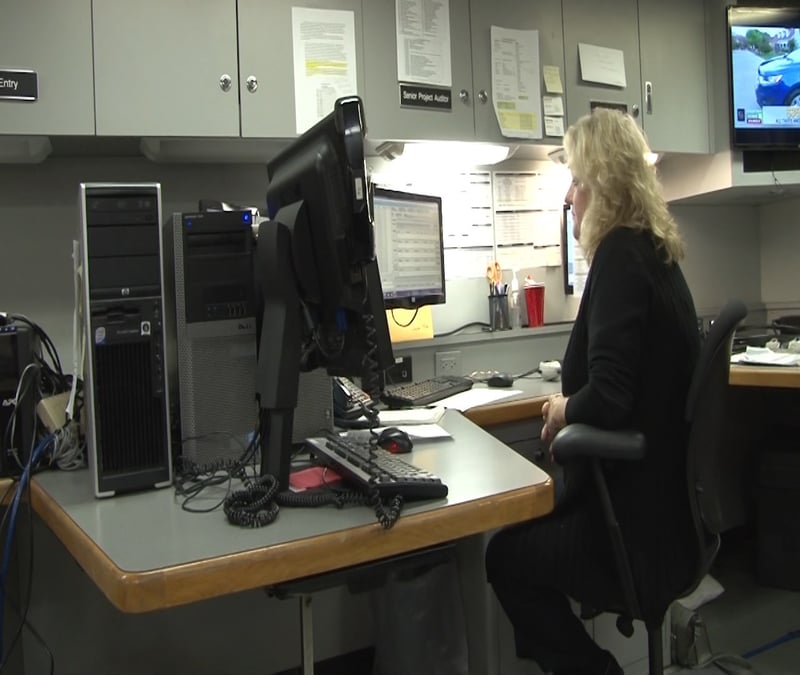 The Forest Acres Police Department is still seeing the effects of the historic flooding.

The department had severe flood damage, causing their building to be unusable.

“We lost our police department here and when I say we lost it, we lost communications and everything so we had to make a temporary relocation,” says Forest Acres Chief of Police Gene Sealy.

This temporary relocation is a mobile command unit that was donated by Belfor’s national disaster team, a property restoration company with emergency response divisions across the nation. This mobile command post allows the Forest Acres First Responders to continue operations until they can move back into their building.

The CEO of Belfor, Sheldon Yellen, came to Columbia to see how his company could help, and was impressed with how law enforcement agencies responded to the natural disaster.

Belfor donated another mobile command unit to the Richland County Sheriff’s Department for free use. Both units included equipment worth more than two million dollars.