Historic flooding forces many out of homes - DatelineCarolina 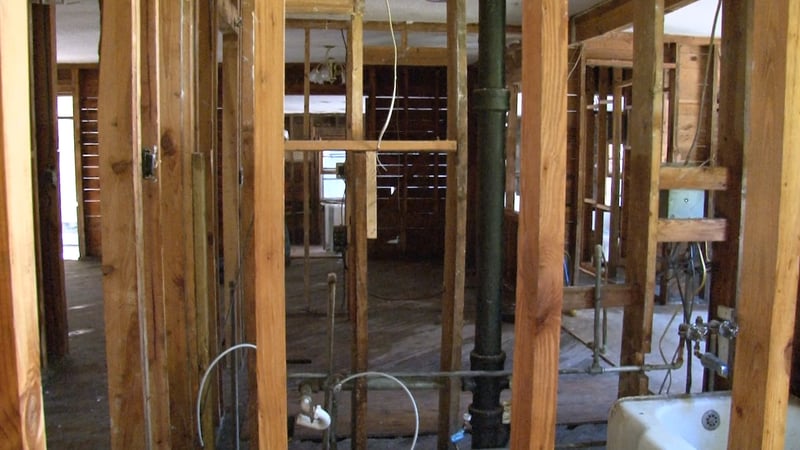 Historic flooding forces many out of homes 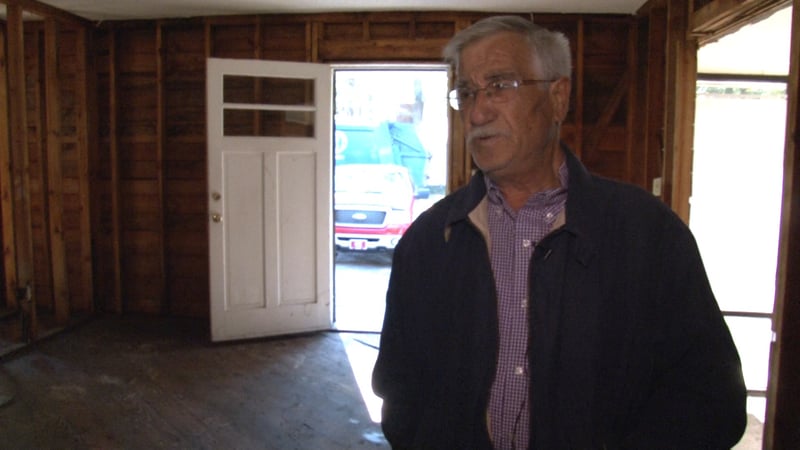 Angelo Stellato was heartbroken to hear his home was destroyed in the historic floods. 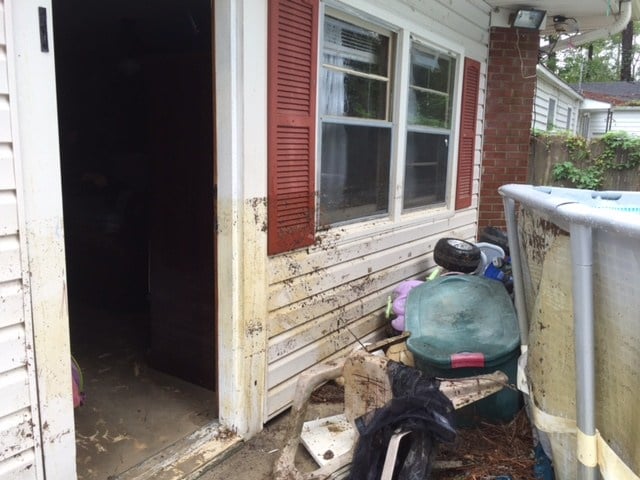 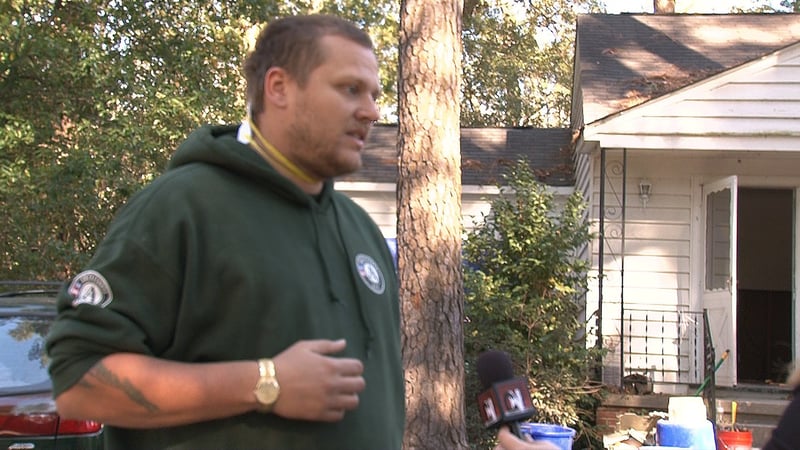 Volunteer Scott 'Mac' MacCallister says it's hard to tell someone their home has to be gutted. 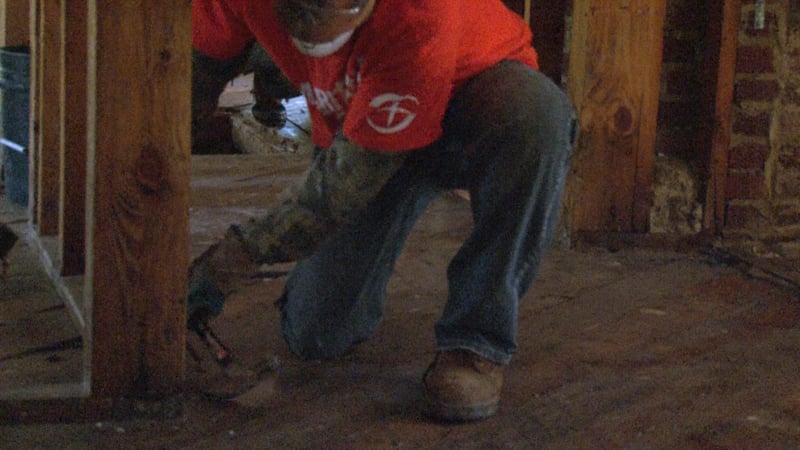 Angelo Stellato was in Italy when he received the call.

"My daughter calling me, I was in Italy, said the house is flooded up, it had four foot of water. I said 'Giulia, I don't believe that.' She said well I'm going to send you some pictures and when I saw the pictures on the computer, it just startled me up," he said.

The flooding in South Carolina damaged more than 44,000 homes and Angelo couldn't help his family through it.

"My two grandchildren...they were living here," he recalled. Fortunately, everyone was able to get out safely and are now living with other family members, but the pain is still felt. The home needed to be completely gutted and redone from the bottom up.

Angelo said it is going to take a lot of work to rebuild because of how low the house sits. The floors are falling through and the foundation is flooded.

"Since we have a very low crawl space, we are trying to figure out what to do," he said.

Angelo said he has a meeting with the city of Columbia next week to discuss raising his home in order to prevent this much flood damage in the future.

Volunteers from Samaritan's Purse and AmeriCorps were helping the neighborhood by removing wood, nails and debris. They also sprayed the homes to help prevent mold. AmeriCorps team leader Scott "Mac" MacCallister said he just had to help.

"Because somebody has to...there's so much damage here, there's so much...so much turmoil and destruction that everyone around here has gone through that someone has to help. And that's what we signed up for. That's what we knew we would be doing...we were called out here to help," said MacCallister.

Angelo was grateful for the work volunteers did while he was trying to get home. He said he still can't believe they can do these kinds of things in such short a time.

"Now hopefully, we'll get a crew to put the house back together," he said.

It could take up to nine months to put his house back together, but Angelo just wants to put this disaster behind him and stay positive. He said he thanks God and the Holy Spirit and hopes they will help the family come through this moment.

When asked if he was worried about rebuilding, he gave an adamant "no" and said that he thinks things will be all right.

Anyone who still needs assistance, should contact FEMA, at mybenefits.dew.sc.gov or by calling 866-831-1724.

The deadline for survivors to file a claim in Richland county is November 4.