VOICES FROM THE FLOOD: On Downing Street, recovery and reflectio - DatelineCarolina 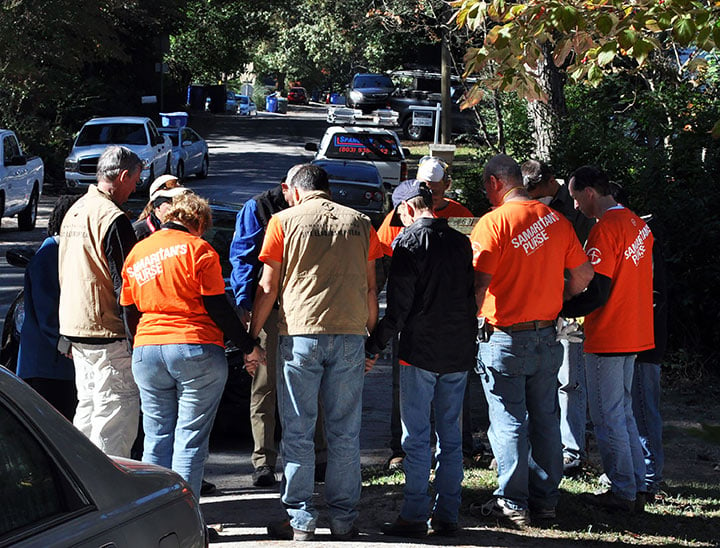 VOICES FROM THE FLOOD: On Downing Street, recovery and reflections two weeks later 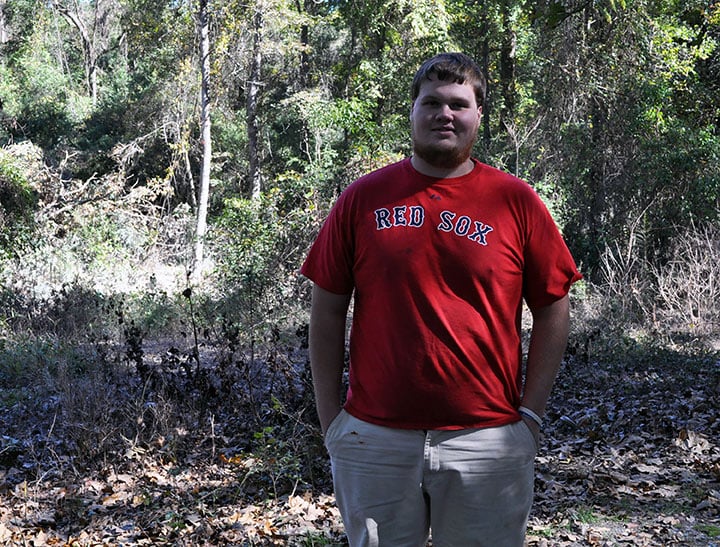 Chase Reeder stands in his backyard on Downing Street where flood currents missed his home by only a few feet. 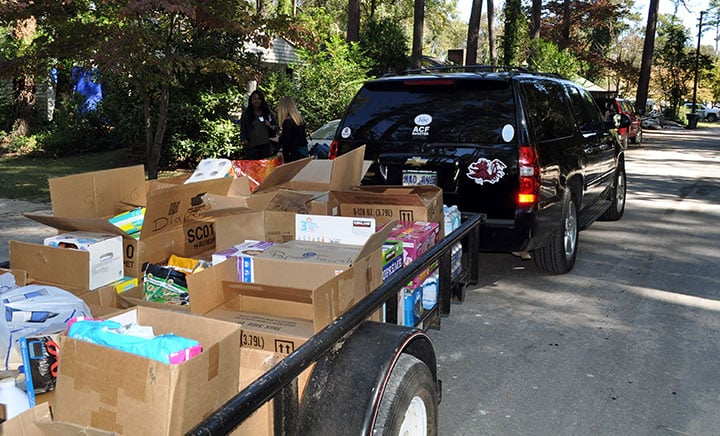 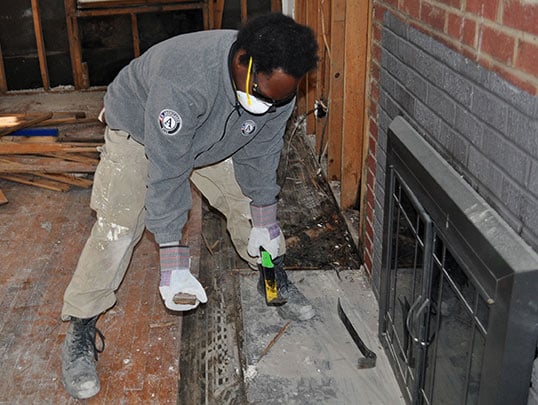 Brenton Lowe, a volunteer with AmeriCorps, helps gut the inside of Kenneth Styer’s home after flooding ruined the structure of the house.

Shortly after midnight on the day of Columbia’s historic flood, Kenneth Styer, 52, was working on a law school project, oblivious to the coming devastation.

He turned off his television and radios to focus, hearing only the sound of pounding rain outside of his windows. By 3 a.m., his power went out and he went to bed. When he woke up five hours later and stepped out of bed, his feet hit four inches of water.

“It was my first flood, so I was disturbed,” the longtime archaeologist said. “The water was halfway up my truck outside and I realized I’d be shopping for a new vehicle.”

The rest of the day was a blur for Styer, who, like many people caught up in the flood waters, couldn’t really contemplate what he should do next.

He was calm and methodical. He remembered to charge his cell phone and save his law school textbooks. He piled things on top of his refrigerator, a strategy that worked until the refrigerator began bobbing in the water. From the time he woke up until the water receded at 2:30 p.m., he was sloshing through waist deep water in his home.

“It’s odd what happens, I wasn’t thinking about what I was doing,” he said.

Located at 67 Downing St., Styer’s home for the past 11 years  sits in front of what he calls the best feature of the neighborhood, the Shady Lane swamp. It was his parents’ home and he returned there to care for them until their deaths.

“There are hawks and deer and hummingbirds,” he said. “I didn’t know everyone else loved it too until we were all out and talking about it.”

Earlier on the morning of Oct. 4, that swampy area flooded with water from the Wildcat and Gills Creeks after multiple dams burst. Once it filled, that water then poured in Styer’s home and others along the street near Fort Jackson Blvd.

Now, with volunteers from AmeriCorps gutting the inside of his 900-square feet house, Styer is trying to salvage what he can. He rescued a teak mahogany high table, his most expensive antique, and has dress shirts and a lace tablecloth hanging from a clothesline between two trees outside.

Scott “Mac” McCallister, the foreman of an eight-man AmeriCorps construction team that is helping Styer, is a veteran of flood disasters. He was in Paintsville, KY, in July helping in the aftermath of terrible flooding there.

The devastation in Kentucky was more visible, he said, with homes swept off their foundations. But he said Columbia’s flooding was more damaging and extensive, tearing out the guts of hundreds of homes but leaving the exteriors intact.

He said many homeowners are stunned after a flood and the aid groups help them to assess their needs. “Nine out of 10 don’t know what to do in a flood,” he said.

There was plenty of help on Downing Street three weeks after the flooding. Among the groups on hand were the Red Cross, Mennonite Relief Service, Samaritan’s Purse, AmeriCorps, and a Columbia woman, Lisa Dye, who was pulling a trailer full of supplies donated by Greenville friends.

A private archaeology contractor, Styer said he is going to return to work next week and take time off from his law school studies to get his house back in shape.

Up the street from Styer, Chase Reeder recalled getting out of bed that Sunday morning around 6 a.m. and watching as water rose up toward his duplex apartment.

“All I could see from my back window was tree limbs floating,” Reeder said.

The 22-year-old said water reached the doorsteps of his apartment, but never entered his home. Reeder, who was in his apartment with his girlfriend at the time, said he was waiting for the help of his mother, who serves as a Fort Jackson dispatcher.

Reeder, an engineering student at Midlands Technical College, followed his mom’s instructions to begin packing and even heard police urging residents to evacuate. But he never left – mainly because the flooding didn’t affect his apartment and it would have been difficult leaving with his two dogs and two cats. Despite his home being in good condition, he said it wasn’t good to watch his community suffer.

“It brings a lot of sadness in my heart,” he said.

The destruction on Downing Street led Reeder to volunteer and help his neighbors in the days afterward. He said he didn’t want to serve in other neighborhoods when his own community was in need.

Before the flood, Reeder admitted his doubt in people caring about others. But after watching volunteers throughout the state and even outside South Carolina want to help rebuild his community, his feelings toward society have changed.

“It restores my faith in humanity,” Reeder said. “You think there’s no help in the world, but something like this happens and people come out.”