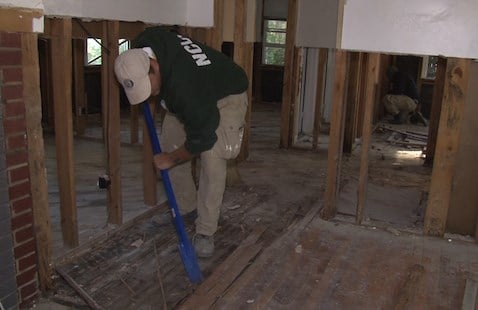 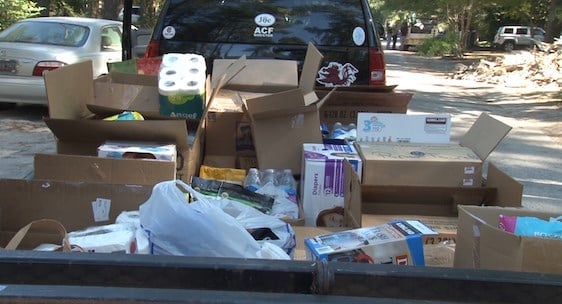 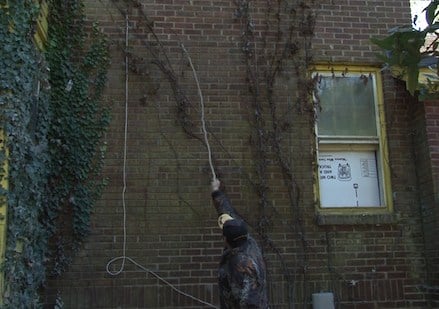 People in the Midlands are beginning the long road to recovery after the historic floods hit South Carolina a few weeks ago. Organizations and volunteers around the state are reaching out to lend flood victims a helping hand.

Some neighborhoods were spared the flooding, but people in some areas experienced a total loss. Clifford Brazar's Downing Street house has been in his family for four generations. Brazar's house was under 10 feet of water after the dams broke in the Forest Acres area.

"In a time of disaster, there needs to be a sense of support because there is such a sense of loss and uncertainty of what to do," said Joe Lenhard, volunteer with Samaritan Purse. The support many home owners are grateful for during their time of need.

"They (volunteers) have been a blessing," said Brazar. "They have been here for the whole neighborhood. We've had strangers off the street that didn't know us from Adam, just bringing us things that we needed. Everyone has just stepped up."

Some organizations plan to be around for another week but others will stay around longer.