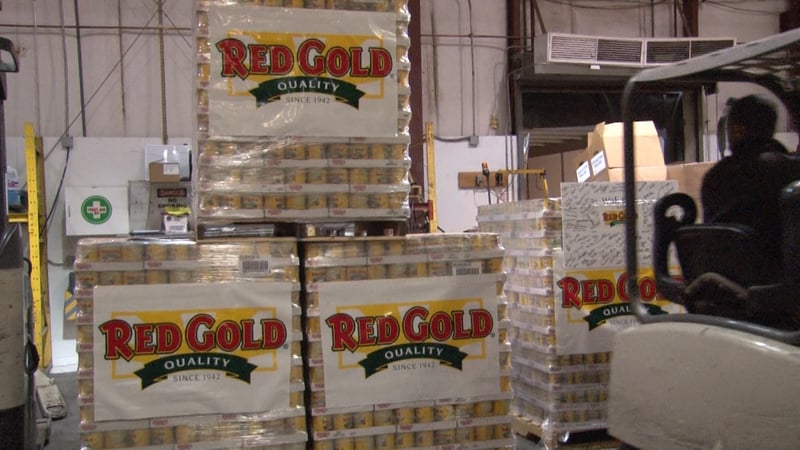 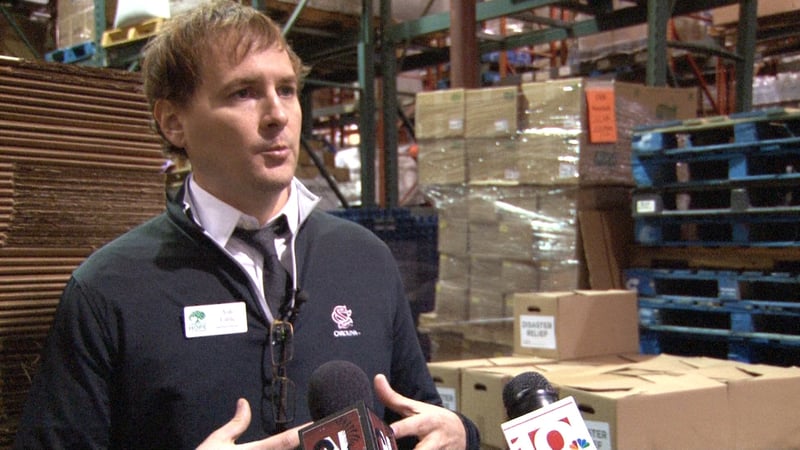 Ash Little says the donation from Red Gold Tomatoes will be a great help to South Carolina. 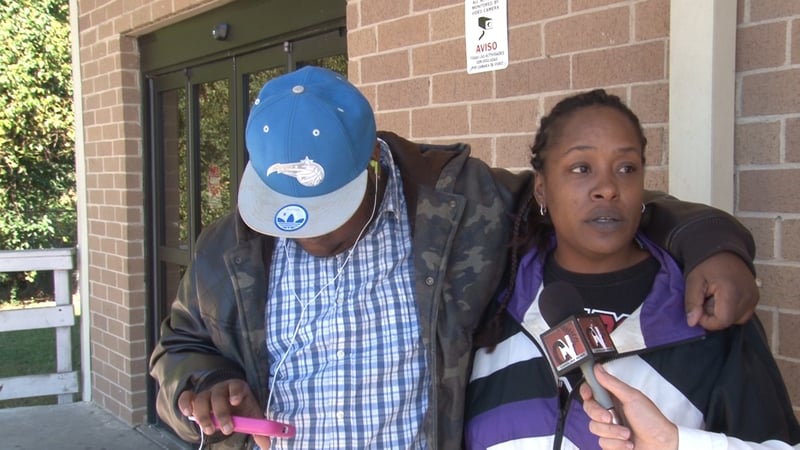 Harvest Hope customer Latonya Meyers is thankful for donations like the one from Red Gold Tomatoes as she and her son try to recover from the floods.

The Red Gold Tomatoes company delivered a truckload of products to the food bank from Indianapolis.  The shipment of 43,000 canned goods is enough to feed 33,000 people.

The donation is intended to help victims of the recent flooding get back on their feet.

"To get such a big load of product that can feed 33,000 people is just incredible," says Ash Little, Harvest Hope's marketing manager.  "It's going to help the state of South Carolina a tremendous amount."

Latonya Meyers and her son are two Harvest Hope customers who are thankful for any additional help they can get.

"The money just doesn't last until the end of the month, and it's good to know that you can come down here and get something to hold you over a little bit," says Meyers.  "Because right now, it's hard for a lot of people.  And it's an easier way to do it than begging."

Harvest Hope's warehouse is stacked to the ceiling with boxes of donations that have been coming in to help those hit hard by the floods.