Interracial Marriages on the Rise in the United States - DatelineCarolina 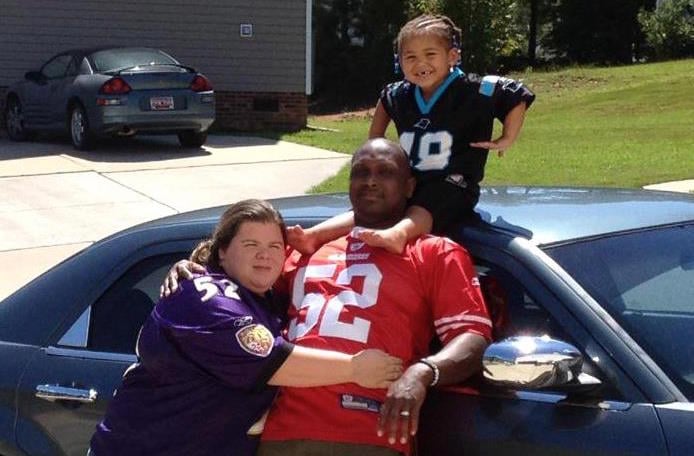 Interracial Marriages on the Rise in the United States 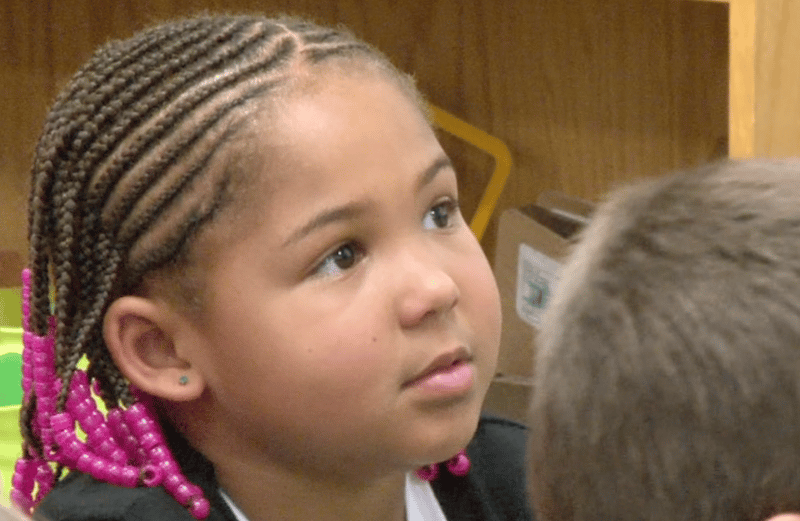 Ciara Cooke is growing up in a generation where race doesn't seem to matter. 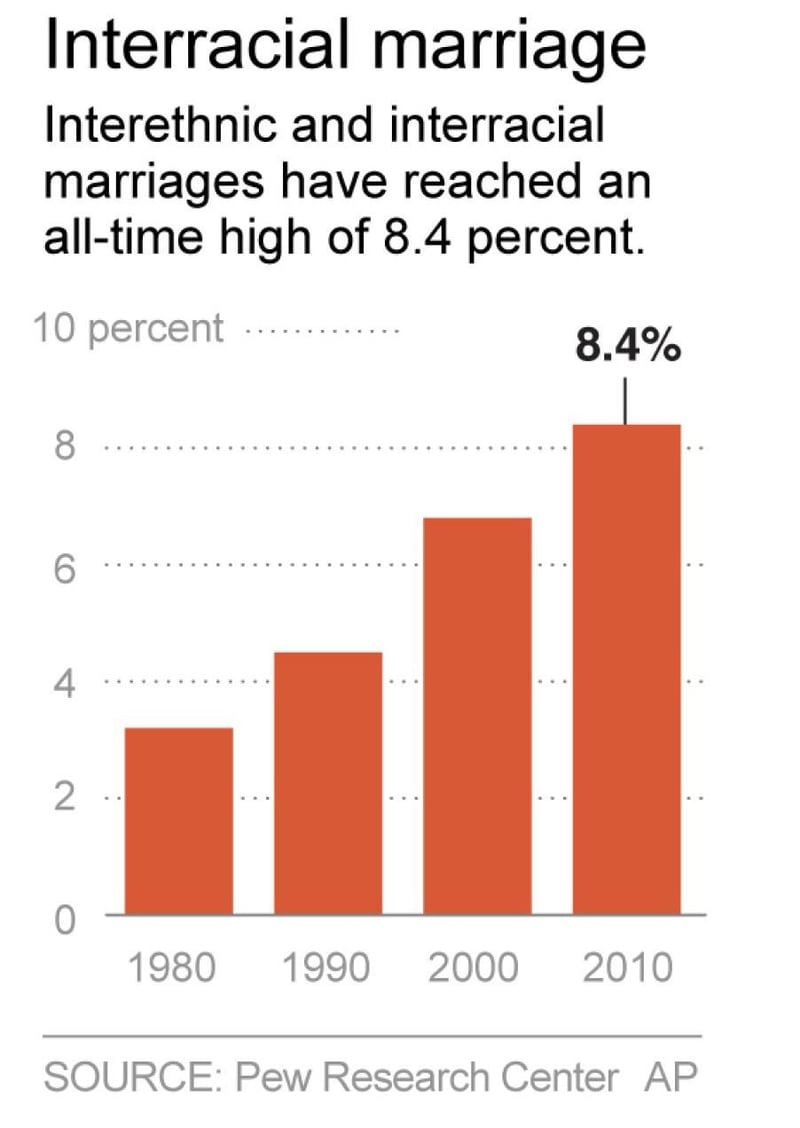 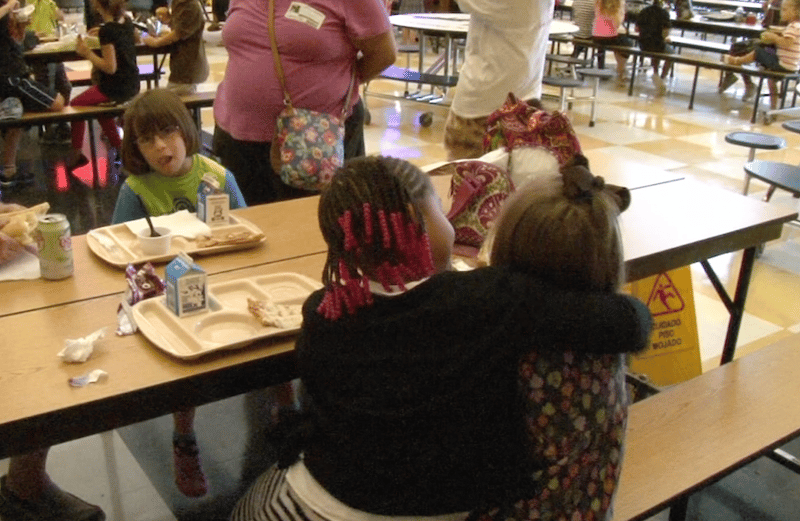 Ciara hugs one of her friends at lunch.

In 1967 the United States Supreme court eliminated any remaining anti-miscegenation laws in our country in the decision of Loving v. Virginia. The Pew Research Center shows interracial marriages have steadily increased over the past decade. The Pew researched 15 percent of all newlyweds in 2010 were between spouses of a different race or ethnicity.

A Pew Finding also shows interracial marriages have tripled from 1980 where 3 percent of all marriages were interracial to now 8.4 percent. The research shows each year the percentage continues to grow.

Kennedy Campbell is a minorities in media professor at the University of South Carolina and said, “Researchers suggest race doesn’t exist.. there’s  one race, human race, but regardless of this social reconstruction of race people should still accept themselves for who they are and others should accept them for who they say they are.”

Interracial couples deal with a variety of struggles but the true struggle comes when they decide to have a family. Elton Cooke is from Trinidad and his wife Helen is Caucasian. They live in Irmo, South Carolina and say they are accepted where they live but when they travel throughout the state, other places aren't as accepting. They can deal with harsh comments but their six-year-old daughter is getting older and they want to protect her from racism as well as let her grow into a new kind of generation. As of right now Elton and Helen feel their daughter is too young to understand race. They feel once she gets older she will be able to better understand her situation.

Fifty years ago men and women of different races were not allowed to sit in the same restaurant. Society has evolved  over the years and there are more people accepting interracial marriage. Some people however feel racism will never be completely gone.