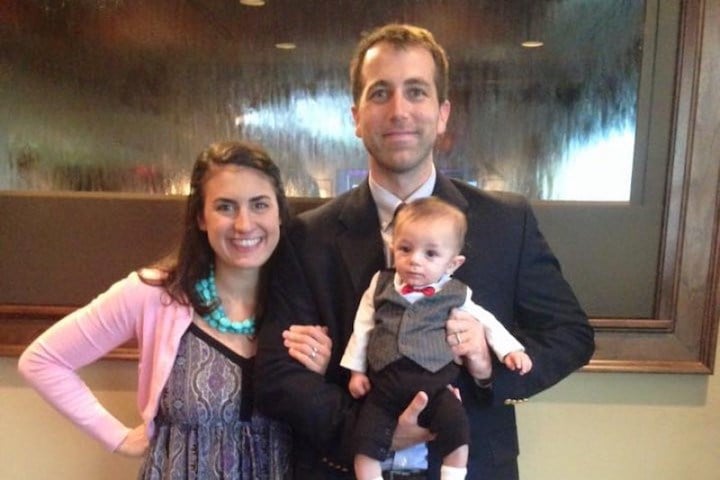 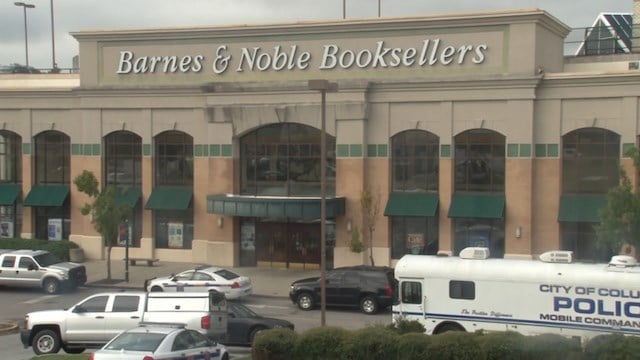 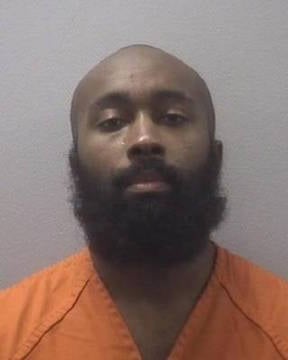 A seven year veteran of the Forest Acres Police Department was killed Wednesday. Officer Greg Alia and other officers responded to the Richland Mall just before 8 a.m. Wednesday morning after employees of the mall called about a suspicious man inside the building before business hours. Officers found Jarvis Hall sitting in his car outside the building. Hall fled from police and into the Barnes and Noble. It was there that Alia confronted Hall and at 7:54 a.m. Hall shot and killed 32-year-old officer.

Other officers were able to take Hall into custody. The State Law Enforcement Division reports Hall is being charged with murder and possessions of a weapon during the commission of a violent crime. This is not Hall's first run in with law enforcement. He was arrested by Columbia Police in August on a misdemeanor charge and failure to comply.

Alia was training a new officer at the time of the murder.

Greg Alia was married and a new father. Alia is a graduate of Richland Northeast High School and the University of South Carolina. A GoFundMe page has been set up in Alia's memory. In just 24 hours, $120,000 has been raised. The Forest Acres Police Department is also taking donations on the family's behalf.

A vigil for Greg Alia is being held Thursday at 6 p.m. by his fraternity brothers at the Phi Sigma Kappa fraternity house on campus at USC. His funeral will be Saturday.