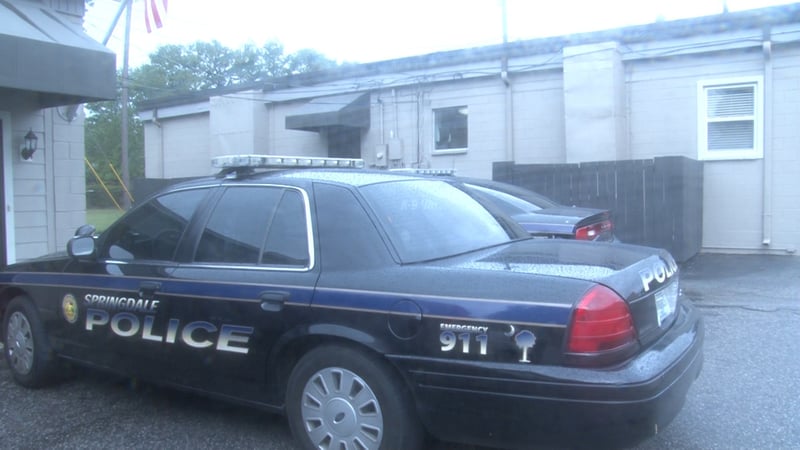 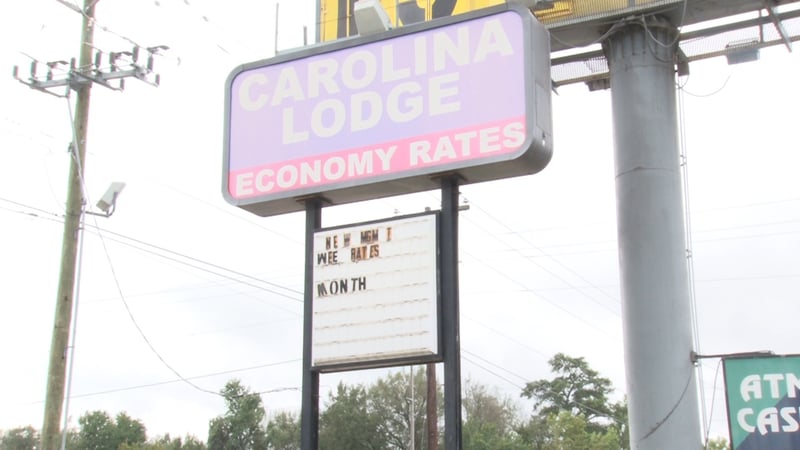 Carolina Lodge is one of the motels Springdale officers made the arrests. 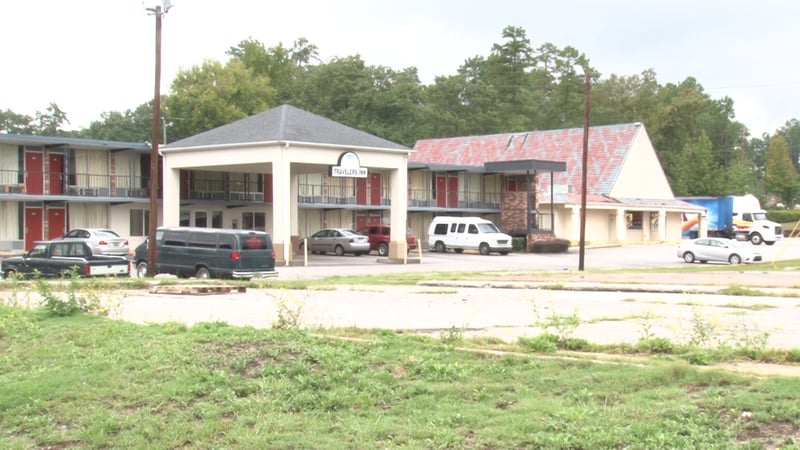 Officers arrested one man who was soliciting a prostitute in the parking lot of Travelers Inn.

Springdale Police busted a prostitution ring and arrested fifteen people over the weekend.

Officers used a website that is  commonly used to solicit prostitutes and made the arrests at two neighboring motels. Undercover officers arrested twelve men and three women in the Carolina Lodge and Travelers Inn motel on Airport Boulevard.

The sting came after police started investigating an increase in violent crimes within the town of Springdale.

In this small, tight-knit community, violent crimes are unusual and a sting where fifteen people are arrested, is uncommon.

At only four-square miles, Springdale is one of South Carolina's smaller communities.  It's also one of the safest, according to Chief Cornett.

"Two years ago, we were ranked the eighteenth safest city in the state of South Carolina by Safe Wise, because we simply do not have many crimes that take place here." Chief Cornett said.

One resident of the Carolina lodge said she alerted management about possible prostitution activity and the bust came soon after.

"Yeah, I thank God that the cops did come there when they do," said Carolina Lodge resident Donna Lee Barnes"

Three of the people arrested were fugitives. Two were from Georgia and one person was wanted by the Aiken County Sheriffs Office.

Barnes has lived at the Carolina Lodge for two years and agrees  the area is relativity safe.

"The room I'm in now, there was a guy shot in there not long ago, so that's kind of scary. But other than that, I feel safe. Nobody has ever bothered me," said Barnes.

Chief Cornett says  the Springdale Police Department will continue to monitor all suspicious activity in hopes to discourage people from prostitution and violent crimes that are connected prostitution.

More information on the operation can be found on the Springdale Police Department's Facebook page.