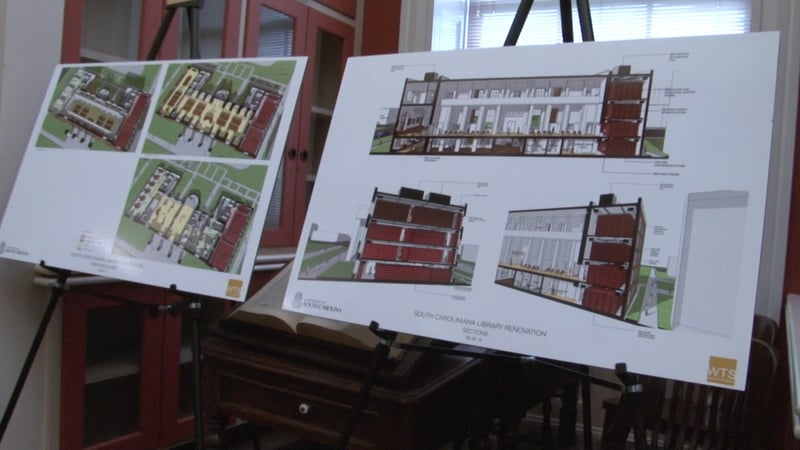 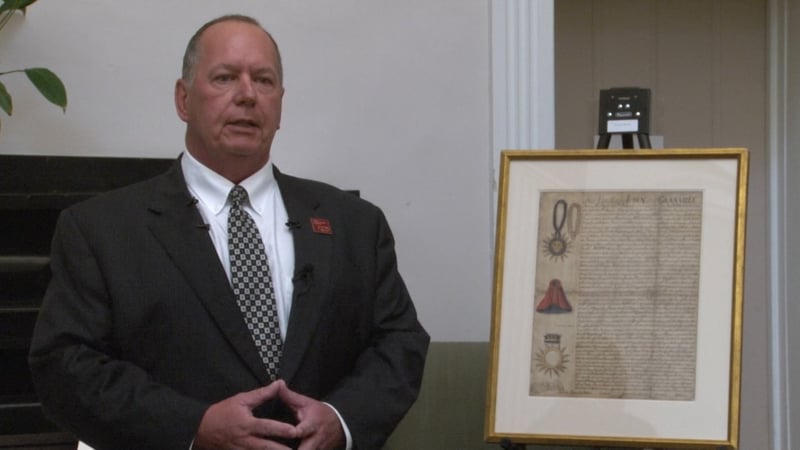 Tom McNally said a fire is possible without renovation. 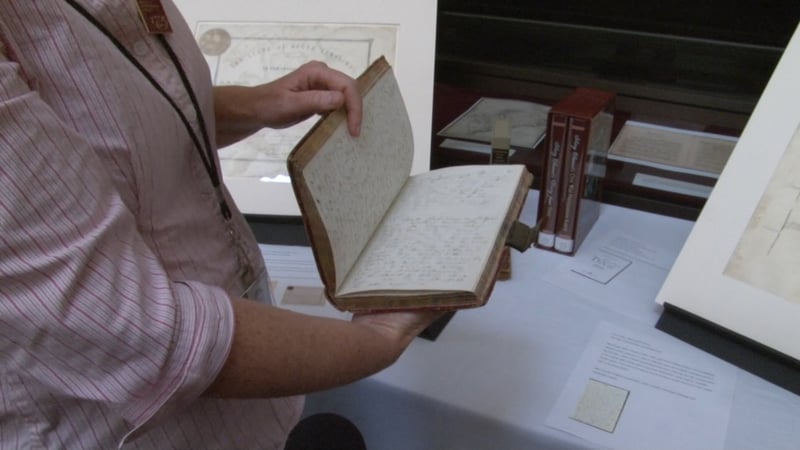 The oldest academic library in the nation has sat on USC's Horseshoe for 175 years. Not many students take the time to visit. The South Caroliniana Library's historic structure will soon see a new construction project.

The renovation plans began after Tom McNally, University of South Carolina Dean of Libraries, was concerned with the current ventilation system in the rack rooms. He said a small fire could travel up all five floors of the library through the system and destroy the rare artifacts and papers housed there.

"I went to the president and I said 'Harris, we need to do something about the library'. He said if anything ever happened to the South Carolinian library, we would both turn in our letters of resignation," McNally said.

Civil War diaries, the oldest map of the state of South Carolina and a lithograph of the Horseshoe in 1850 were a few of the rare artifacts displayed for in the birthday celebration.

McNally said he was told to empty the library in order to keep rare books and historic documents safe, and to begin fundraising. McNally said the state of South Carolina provided $5 million for the project and that the 175 year anniversary celebration was designed to raise the other half.

The first phase of renovation is designed to properly "store and maintain" the library's rare manuscripts. This will include compact shelving, fire suppression and humidity control devices, as well as a three-hour fire barrier.

The library will continue the celebration with journalist and author Cokie Roberts speaking at 6 p.m. at Drayton Hall Theatre. Roberts has used the South Caroliniana collections while researching many of her books.