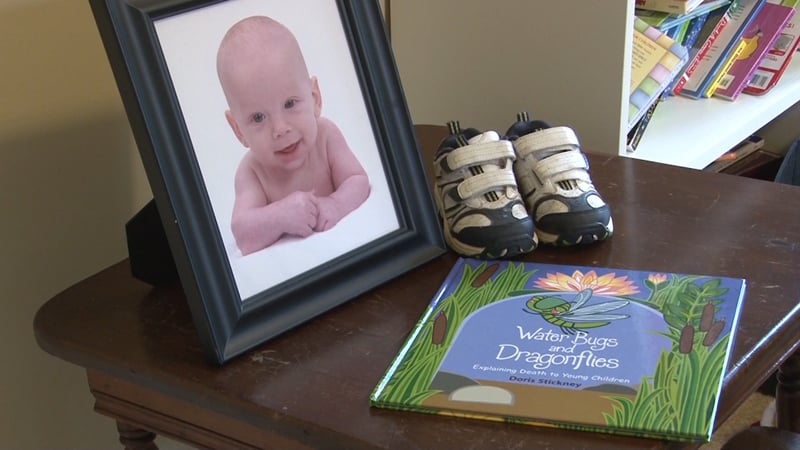 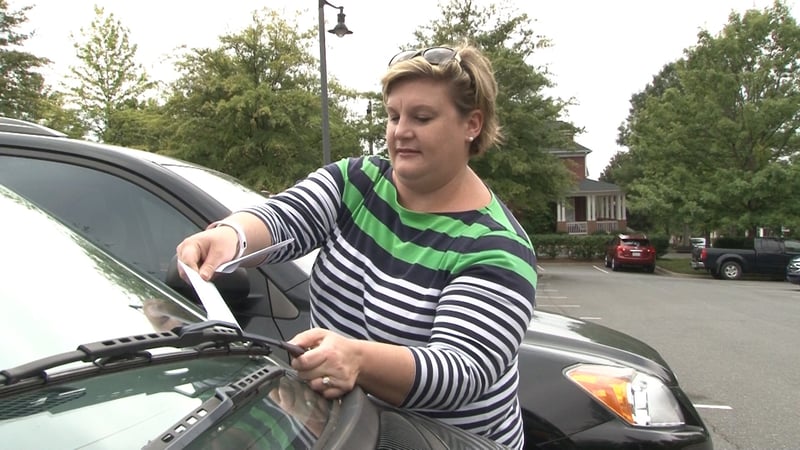 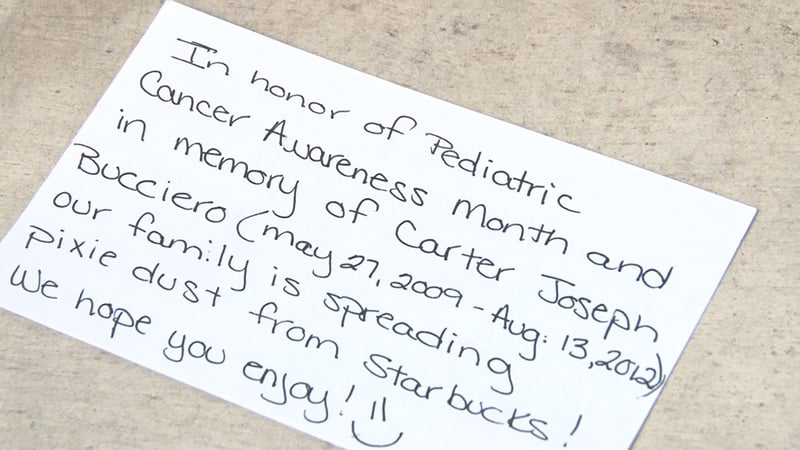 Sarah doesn't sign her name on the notes. She wants them to be all about Carter and childhood cancer awareness. 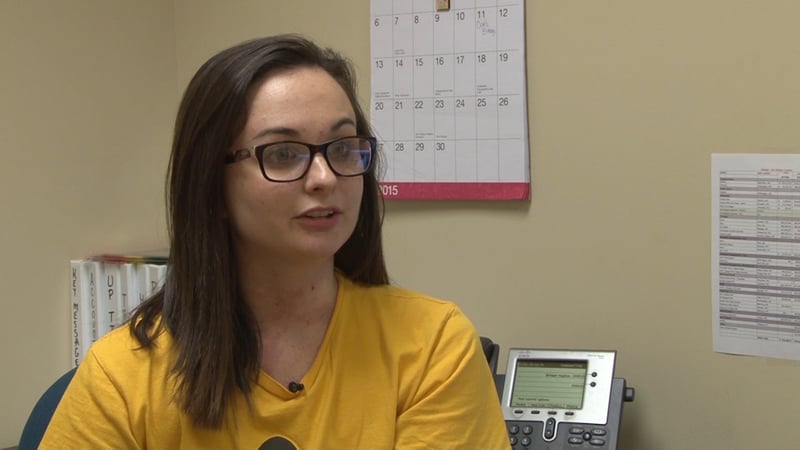 Bridget Hughes says that over 16,000 kids are diagnosed with childhood cancer a year.

There was something special about Carter Bucciero.  He had a big heart, infectious giggle and twinkling eyes.  At just two-years-old, his mom, Sarah, learned Bucciero also had something else – a brain tumor.

Her shock turned to anger when she found out her son would not be able to receive the treatment he needed.  “I remember thinking, ‘What do you mean my kid can’t go through radiation because he’s under 3?’”  Sarah said.

Doctors explained although tumors like Bucciero's respond best to radiation, no childhood treatments had been developed.  Adult treatments could only be given to kids who were at least three.  Still eight months away from his third birthday, Bucciero’s body wouldn’t be able to handle it.

Sarah says she was tempted to spend time crying in bed, but she opted for a different type of closure.  Never wanting another mother or child to experience what her family went through, she began asking questions.  Why hadn’t a radiation treatment for children been developed yet?

“Only 4 percent of federal funding is solely dedicated to childhood cancer research,” according to St. Baldrick's, a foundation dedicated to finding a cure for childhood cancer.   Bucciero knew this was a large part of the problem and she has now dedicated her life to playing a part in solving it.  She joined the thousands of other families affected by the disease, determined to make a difference.

Since Carter’s death, Bucciero has raised over $75,000 through a variety of activities.

Bucciero has worked especially hard to give back to St. Jude, the place that treated her son.  Bridget Hughes, a survivor of childhood cancer and St. Jude’s spokesperson, said money raised by people like Bucciero has made a huge difference.

“St. Jude has invented treatments that have moved the childhood cancer survival rate from 20% to 80%,” Hughes said.  This is largely in thanks to contributions made by people like Sarah.

While she loves fundraising, Sarah’s favorite way to spread awareness is through her son’s legacy.  She places gift cards paired with notes about Carter's story on random cars in parking lots.  Sarah constantly completes random acts of kindness like these to spread awareness.  So if you end up behind her car in line for Starbucks, you might just get a free coffee…and a note about a special boy named Carter Bucciero.