Greek for a week - DatelineCarolina 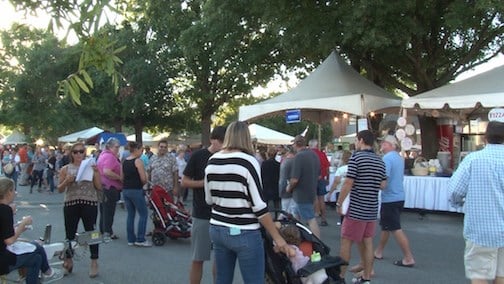 Greek for a week 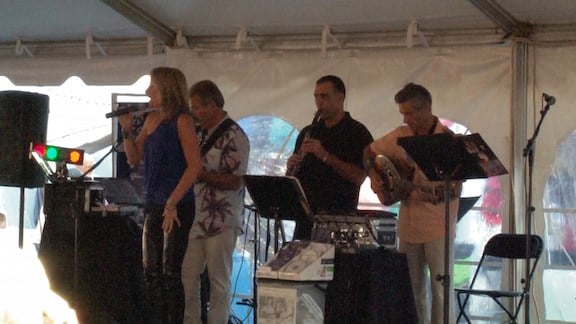 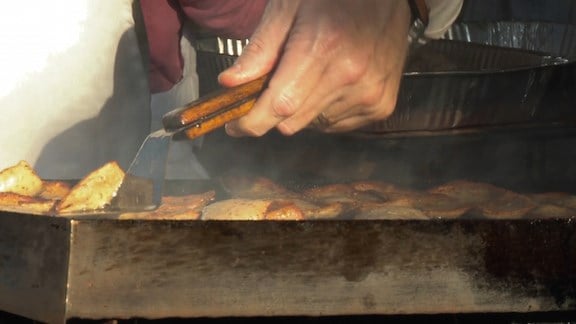 Thousands of people got the chance to be emerged in a new culture this past weekend during the 29th annual Columbia Greek Festival.

The featured events and the food at the festival draws people every year whether they have been coming for years, or it’s their first time, like Ilena Rodriguez.

“This is the first time I’m attending the Greek Festival ever. I’ve been in South Carolina for 27 years and I got invited…and I just said alright I’m going to go,” said Rodriguez.

Festival goers like Rodriguez were able to explore Greek history and heritage from the 5th Century B.C. to modern day through music, dancing, shopping--and especially food.

“I love it. I love the music…I love different cultures and I love Greek food so this is the first time I’ve heard Greek music live but I like it,” said Rodriguez.

Live music by the Nick Trivelas Band and The Aegean Duo and had people on their feet dancing, whether they were a part of the Greek Folk Dancers, or just following along.

The church also offered tours of its new sanctuary, an exhibit with discussions and video from Greek history to modern Greece, and even Spartan reenactments from the Warriors of Greece.

All events are dedicated to giving attendees a unique cultural experience, through learning while having fun.

The Festival is put on every year by the Holy Trinity Greek Orthodox Church on Sumter Street in downtown Columbia.