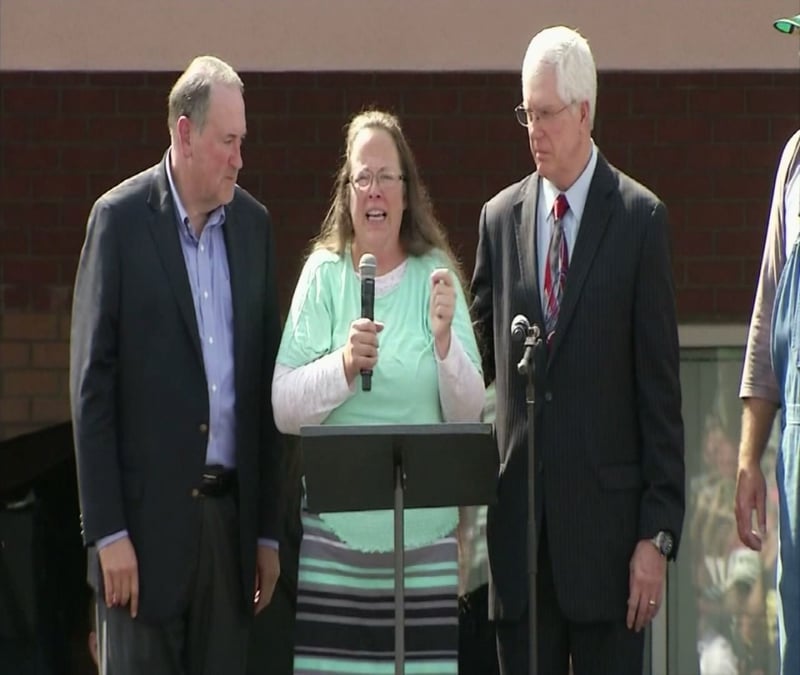 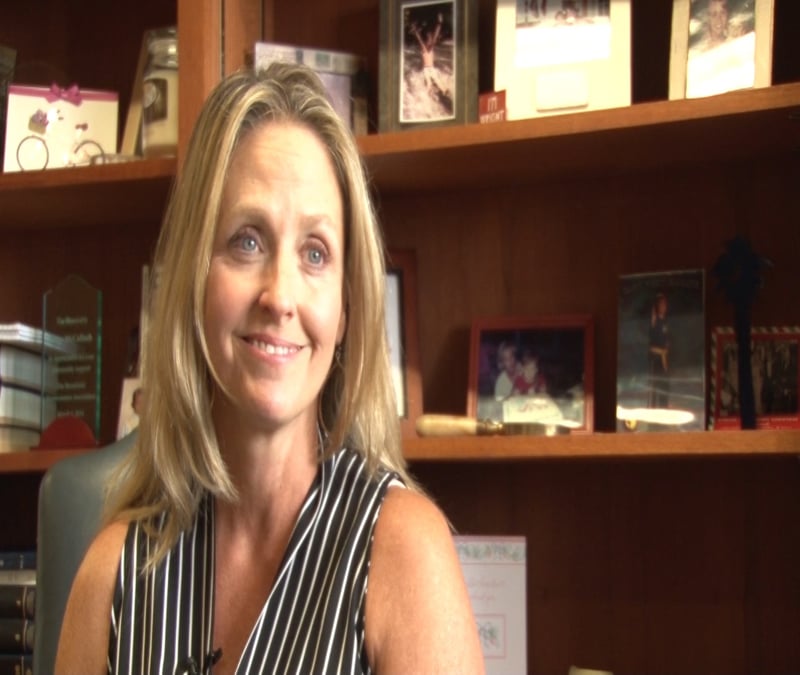 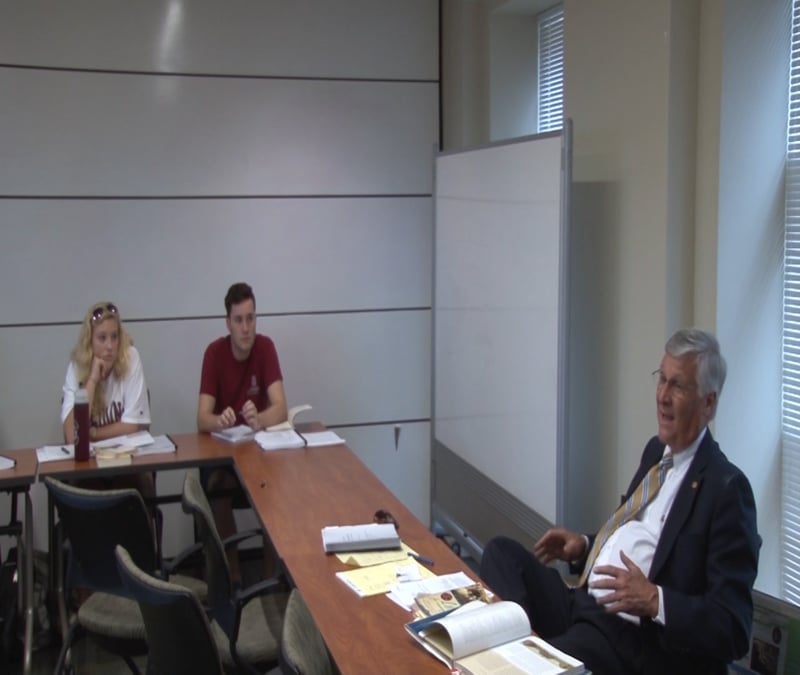 Attorney Joel Collins discusses issues like same-sex marriage licensing in his constitutional law class at the University of South Carolina.

The recent controversy in Kentucky over same sex marriage licenses has sparked debate across the nation among law makers and government employees.

Kim Davis, a county clerk in Rowan County, Kentucky, was held in jail earlier this month after refusing to authorize a same sex marriage license that came through her office.

Davis cited her Christian beliefs and "God's authority" in her decision to stop granting marriage licenses after the June decision from the U.S. Supreme Court to legalize same sex marriage.

South Carolina Probate Judge Amy McCullough doesn't agree with Davis' refusal to uphold the law. McCullough also said that for an elected official who has sworn to uphold the law to let religious belief keep them from doing their job is unacceptable.

"I swear to abide by the laws of this United States and my state, whatever that state may be," McCullough said, "That's the oath you've sworn to uphold."

McCullough also said that if you aren't willing to do that you should make a different decision in your professional life to allow for your personal and religious beliefs to be what you follow.

Joel Collins, a local lawyer and adjunct professor at the University of South Carolina, understands the reasoning behind Davis' actions.

"Mrs. Davis was following in the footsteps of many people in history who have stood their ground for religious reasons," Collins said.

Understanding her reasoning, however, does not justify her actions to Collins.

"There is a Supreme Court decision now which clearly holds that same sex marriages are constitutional," Collins said, "and to deny same sex couples the right to marry or the benefits of being married is to deny their constitutional right to equal protections of the law."

Judge McCullough said that what Davis does at this point doesn't matter because same sex marriage is here to stay.

"It's not a trend. It is the law. It has been ruled upon and we need to respect other people's decisions whether we understand them or not," McCullough said.

While Davis has refused to resign from her position with Rowan County and has said that she will not authorize any licenses, she has said she will not stand in the way of deputies in her department from doing so.