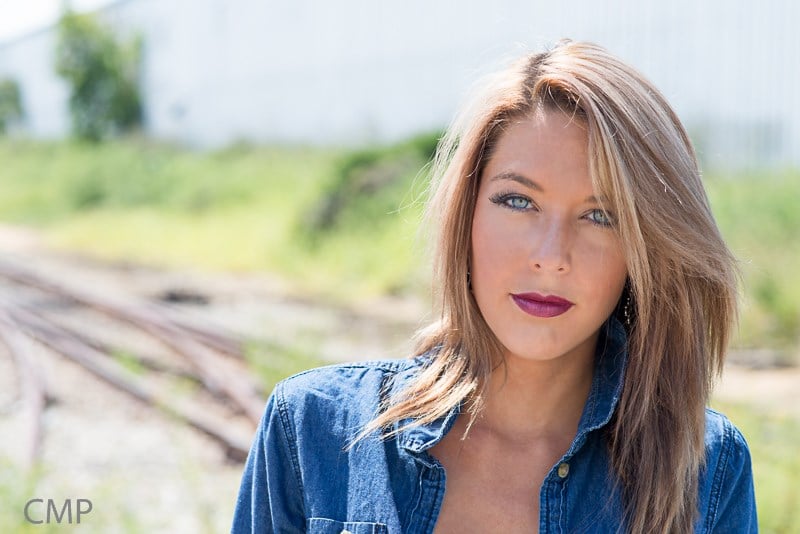 Amber Stanton is senior at The University of South Carolina.  She will graduate with a Bachelor of Arts in Broadcast Journalism and a cognate in Political Science in December.

Aside from journalism, Amber is very interested in anything government and law related but has found a particular fascination with elections and courts.

Amber showed signs of being a future reporter at a young age with her curiosity about everything. When she made her debut on local television at age 5 she knew that's what she wanted to do when she "grew up". Fast-forward to now; Amber now has a passion for investigative reporting as well as hard news and hopes to obtain a job doing so post-graduation.

In her spare time, Amber enjoys binge watching creative proposal videos on YouTube and petting every dog she sees in public.