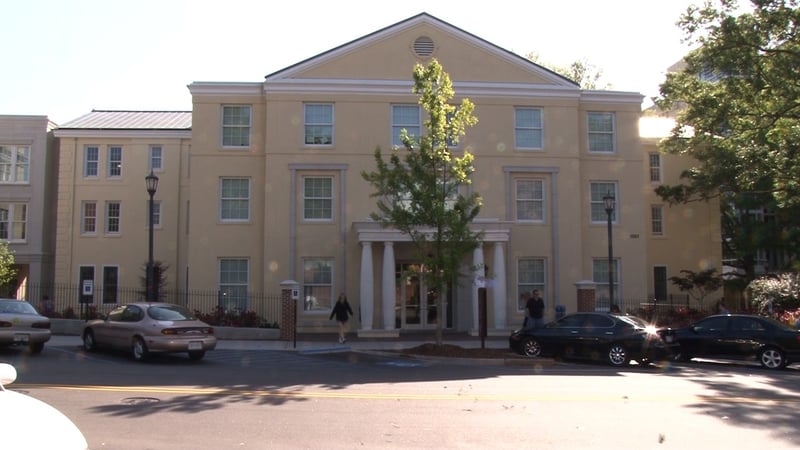 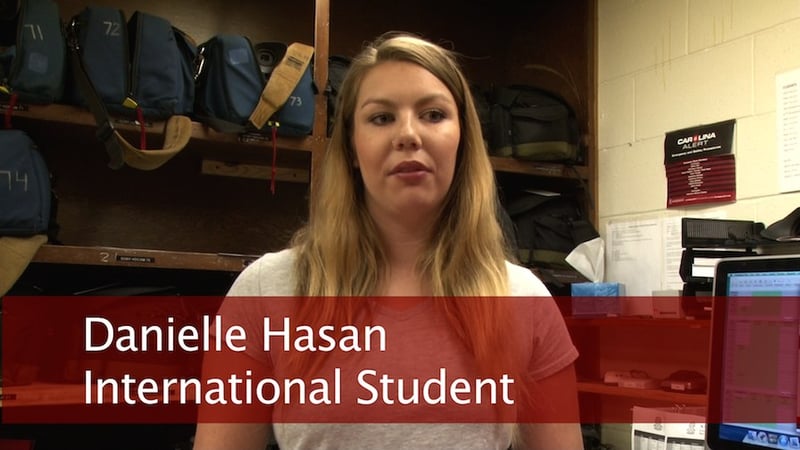 Australian student Danielle Hasan talks about the stress of having to pack up on a schedule right after getting done with finals. 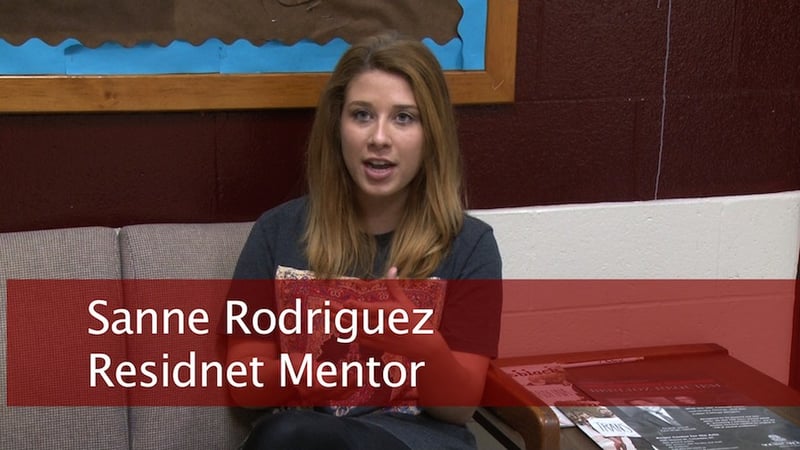 Every USC student living on campus faces the same end of the year problem of moving out of dormitories 24 hours after their final exam.  But some students face bigger travel issues than others.  International students who deal with the major stress of exams, and then must pack under a time crunch to stay in line with unpredictable travel schedules.

“So im going to have to be packing my whole life of four months, plus studying, its gonna be stressful. And I'm sort of really concerned what happens if my plane is canceled or delayed like I basically have no where to go, ” said Australian student Daniellle Hasan.

The travel schedules of international students can conflict with USC's policy for moving out which can put students on difficult schedules.

“So a lot of students have that problems where their flight is at like three or four in the morning or something crazy and they have to check out in the middle of the night,” said Resident Mentor Sanne Rodriguez.

But there are tips to avoid dealing with time crunches and having to travel in the middle of the night.  First, students can request a time extension so they do not have do all the packing and traveling in one day.

Second, students can book a daytime flight so they don't have to check out late at night and go straight to the airport.

Students could also check out the night before a flight, and stay with a friend to avoid tight time schedules.

So if international students want to avoid following up the stress of exams with the time crunch of moving out, then they should plan ahead to make the transition as smooth as possible.