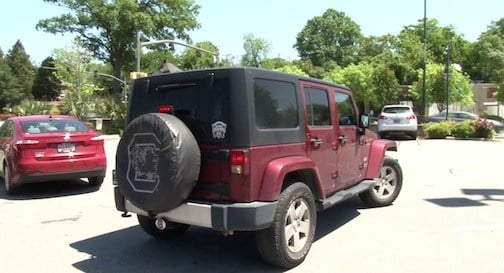 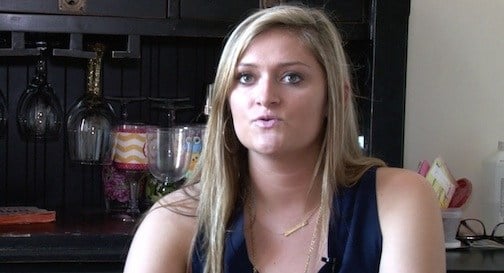 Callie Johnson says the idea for Radius Rides came to her after paying for a $50 Uber ride. 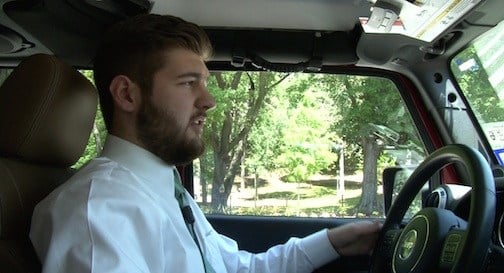 Tim Bafaloukos is a driver for Radius Rides, and he says it's an easy way for students to make money

A USC student is working to launch a new ride share service that promises to provide a cheaper and safer ride just for students and faculty. The program, Radius Rides, was founded by USC Junior, Callie Johnson.

She said she got the idea after she was forced to pay $50 for an Uber ride, and she wanted to find a way to better ensure Gamecock safety.

"It's establishing so much more than a ride, it's a community. We're helping each other out. You make money, save money, arrive safer, and that's the motto we operate by," said Johnson.

Johnson says what sets Radius Rides a part from other services like Uber is that you have to have a USC email to be a driver or a rider. The charge is based on radius traveled, not time spent in the car. You can also specify whether you want a male or female to pick you up.

Johnson says keeping the rides for USC only ensures more credibility and assurance with your ride.

"If they're a student at the university, that establishes more credibility than just someone coming to pick you up. You already have something in common with that person, you have something more to trust based on the fact that they also attend USC," said Johnson.

Tim Bafaloukos plans on being a driver for Radius Rides when it launches. He says it's an easy way to make money.

"Especially since we do take take into account gas usage and the conditions in which you're driving. So, if it's pouring rain, you're going to get paid a little more," said Bafaloukos.

Johnson says there are no limits to where Radius Rides will take you, and her long-term goal is to take her idea to campuses across the nation.

"I've had other schools reach out to me to bring it there. That is the long term goal. I mean, we're going to take it to Clemson because they need it too," said Johnson.

Johnson says she hopes the company can do a test run helping with move out day in May. The official launch will be next fall. She says the Radius Rides official website should be up soon and drivers can still sign up if interested. The company plans to launch their app within the next three months.