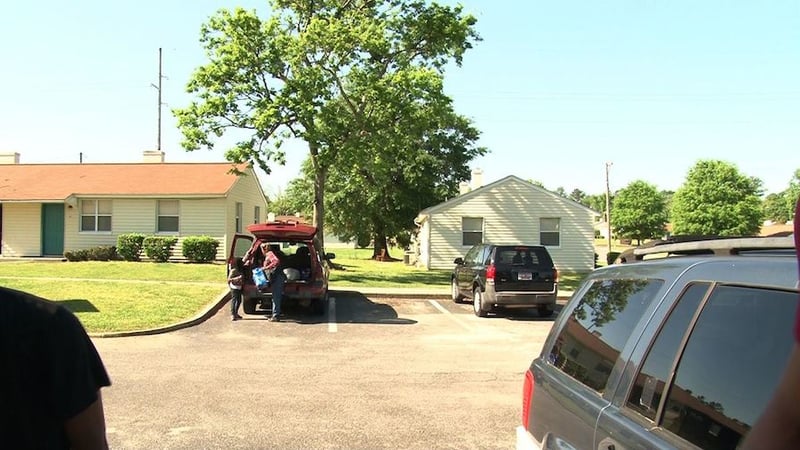 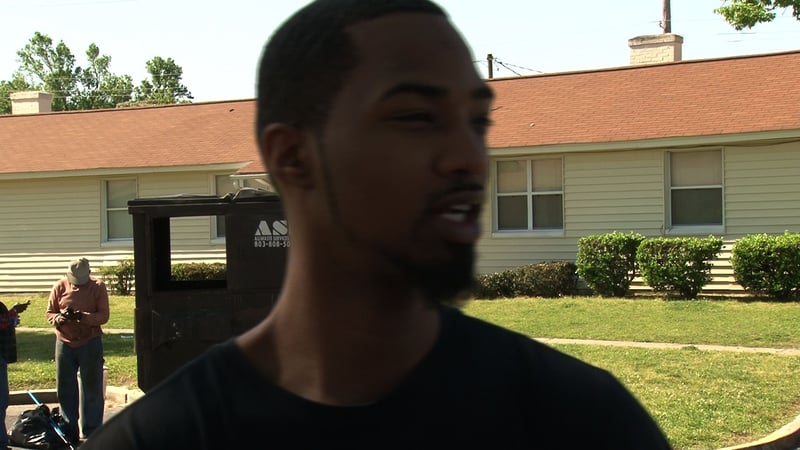 Neighborhood resident Joshua talks to us about the struggle of living life in a community with a violent culture. 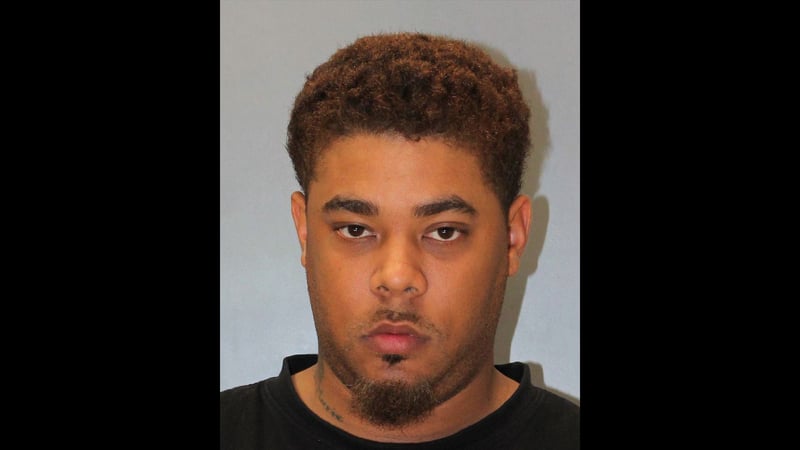 Curtis Isaiah Long was charged with the shooting on Tuesday night.

One person is dead, another in the hospital, and a third is behind bars after a shooting at the Colony Apartments in Columbia on Tuesday afternoon.  Police Chief Skip Holbrook said police responded to a fight at the Colony Apartments.  When they arrived there many people fled the scene but the two victims were still lying on the ground.

The woman was pronounced dead on the scene from a gunshot wound, and the man was taken to the hospital.  He remains in critical condition.  Curtis Isaiah Long was arrested for the shooting on Tuesday night.  He has been charged with murder, attempted murder, and possession of a weapon during a violent crime.

Residents say the apartments have seen a lot of violence and they have been accustomed to it.

“It's crazy you know people come to this neighborhood to see they families you know, it's stuff that happens all the time for no reason…what do you say when you can't walk in your own neighborhood without being safe, people get robbed, people get stabbed, “said Joshua who lives in the complex with his family.

Joshua along with other residents in the Colony Apartments believes fear is what keeps people quiet when violence comes along.  But, for those who want to step and make a change. If you have any information on crimes contact the anonymous phone tip line Crime Stoppers at 888-CRIME-SC.