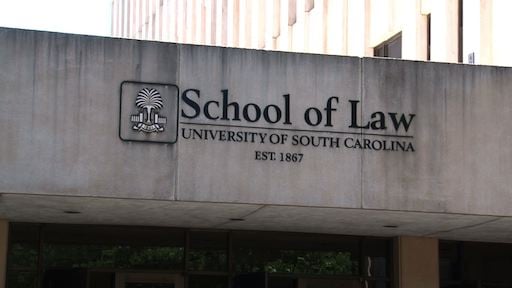 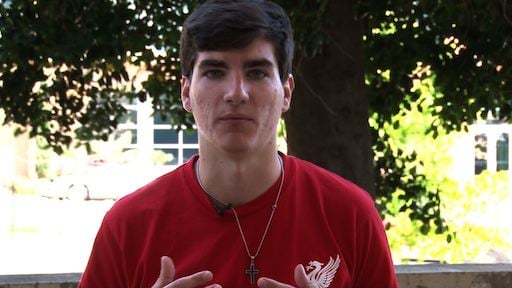 Recently admitted law student Jake Isenberg says the cost of law school is worth it. 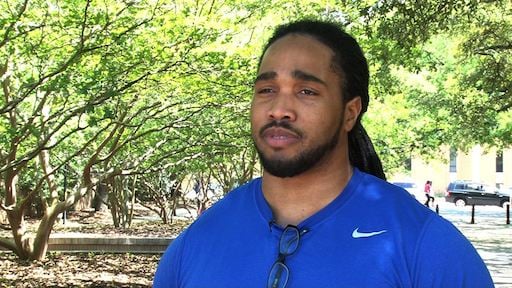 Going to law school use to be considered a smart choice for college graduates seeking financial security, but that may no longer be the case. In recent years the number of law school applicants and available jobs have both steadily decreased.

Law schools across the country are seeing their lowest enrollment numbers in years. The Law School Admission Council reports 55,700 people applied to law schools in the fall of 2014 compared to the 87,000 applicants in 2010.     The drop in applicants and enrollees has been associated with the high amounts of student debt and lack of financial security.

"Yea, I honestly knew going in that I might be coming out with like six figures of debt. But when you go to law school you know what you're getting into, you got to do your research. To really have faith in yourself you gotta have confidence the you're gonna make good connections, you're gonna make good grades, and you're gonna get a good job when you make it out, " said recently admitted law student Jake Isenberg.

The American Bar Association reports law firms have been suffering during the recession and are still struggling to recover. Firms all over the country were forced to make staff and budget cuts limiting the number of available jobs for recent graduates and under graduates.

"I'm a second year law student so my friends and three year people that are about to get out, just listening to them, I know a lot of them already have jobs setup. I know a lot of people in my class have jobs from the summer stuff so I think the market is actually turning around," said law student Joe Wideman.

"So it didn't affect South Carolina quite as much. We've still had solid hiring even through the downturn in the economy. It is something that has frankly served South Carolina pretty well through this contraction. We have continued to get our graduates, real long term full jobs for which a law degree is required," said Associate Dean of Student Affairs, Susan Palmer.