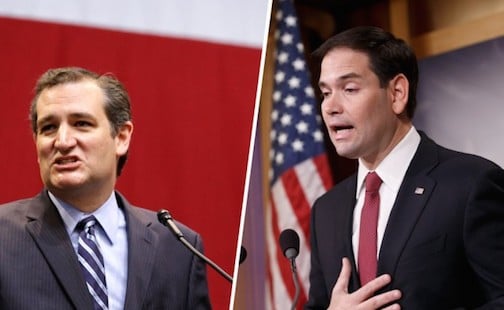 Can Hispanic Republicans Ted Cruz or Marco Rubio become the next U.S. president? 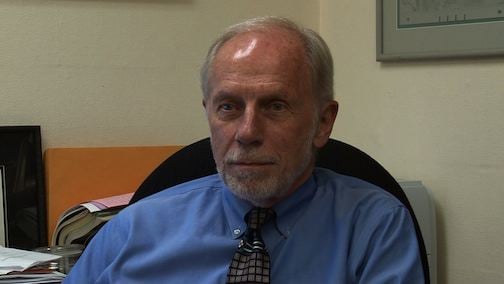 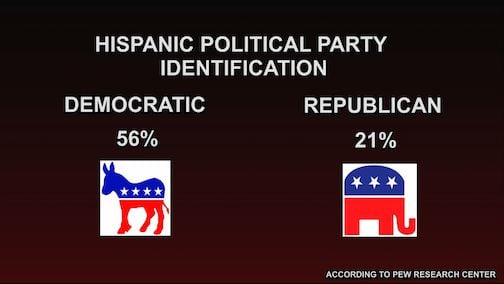 USC College of Mass Communications and Information Studies Dean Charles Bierbauer says it's no surprise that the two are running.

“And if you look at where they come from Florida and Texas with the largest Hispanic populations it makes a lot of sense", said Dean Bierbauer.

“For Marco Rubio and Ted Cruz it doesn't surprise me that their both running. It had long been speculated that they would", said Harris.

But just because Cruz and Rubio come from Hispanic backgrounds, it does not mean they will gain votes easily from the Hispanic community.

But Dean Bierbauer says they could crossover.

“It's a mistake to think of the Hispanic or the Latino community as one block of votes. We can't really say all the Hispanic votes are going to go one way or another", said Dean Bierbauer.

Harris says Cruz and Rubio have an equal chance of gaining votes.

“Senator Cruz being from Texas can really appeal to the Hispanic community there as well as to those who are similar to that particular voting block across the nation and the same goes for Senator Rubio with Cuban's in Florida", said Harris.

The presidential rivals also share some similarities. Both are first-term senators and both are Cuban-American. But the pair are divided on immigration reform. Amnesty is playing a major role in Senator Marco Rubio's campaign.

“That future illegal immigration is under control. That means securing that one sector in the border that remains unsecured that means an entry exit tracking system to prevent visa over stays", said Senator Rubio.

Senator Ted Cruz says he plans to end The Differed Action for Childhood Arrivals (DACA) for Dreamers. That's a  policy that allows undoctumented immigrants who came to the U.S. before they turned 16 or before June 2007 to be expempted from deportation and recieve a renewable two-year work permit.

Money also plays no issue in Senator Rubio's campaign as he received $40 million in pledges his first week while Senator Cruz raised about $4 million in his first 9 days.

The first Republican candiate of Hispanic origin to have the courage to run for president was Ben Fernandez in 1978.