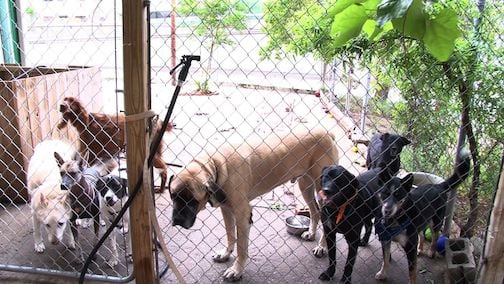 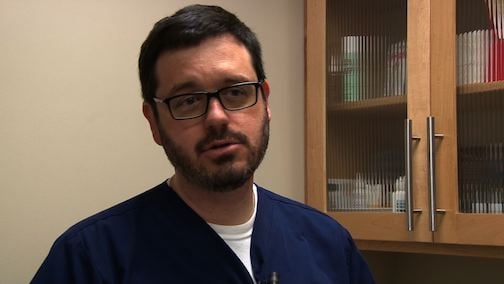 Dr. Michael Murphy says he has not seen any cases of the dog flu in South Carolina. 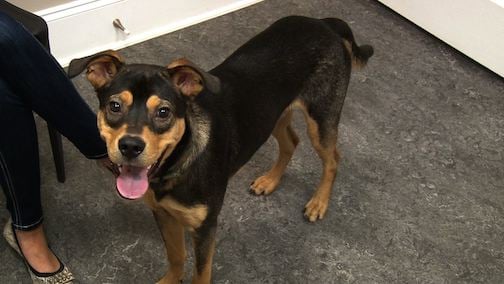 Dogs who are infected exhibit symptoms similar to the human flu.

Flu season may be mostly over, but that doesn't mean the threat is gone for our pets. An outbreak of the dog flu is spreading through the Midwest. Over a thousand cases have been reported in Ohio, Indiana, Illinois and Wisconsin.

There are no confirmed cases in South Carolina, but veterinarian Michael Murphy says there is a possibility it could spread.

"There's always a possibility, right now the current dog flu outbreak is in concentrated in the Chicago area- predominately amongst boarding facilities, places where there's lots of dogs congregating," said Murphy. "So right now its not a problem in South Carolina. So we're not currently recommending vaccinating against it."

Vets say the influenza in the Midwest is a new strain so existing vaccines may not protect dogs here. Researchers have identified it as H-3N2 and predict that it came from Asia.

The new strain still exhibits symptoms similar to the traditional flu and can potentially cause death. It is passed from pet to pet through sneezes, coughing or nose to nose contact.

This has caused concern for businesses where multiple pets are in close contact such as day cares. Savannah Summers, who works at Columbia doggy day care Critter Coiffures, says they will need to have all their dogs vaccinated if it does spread to South Carolina.

"If it did come here, we would add that to our list of requirements that everyone needs to be up to date on," said Summers.

For now, the best way to protect your pet is to not travel with them and keep an eye out for traditional flu symptoms.