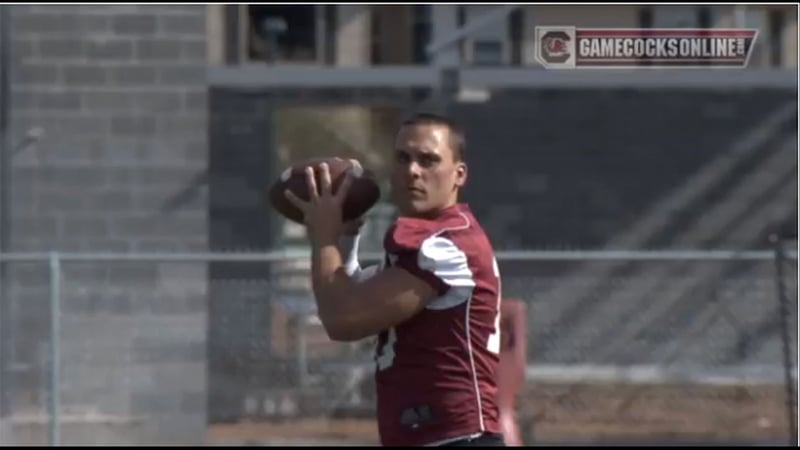 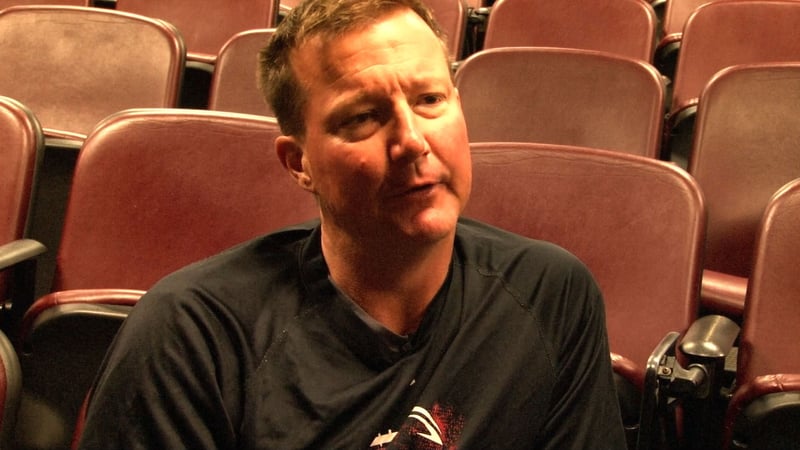 Quarterbacks Coach G.A. Mangus is proud of the progression Orth has made in the time here at USC. 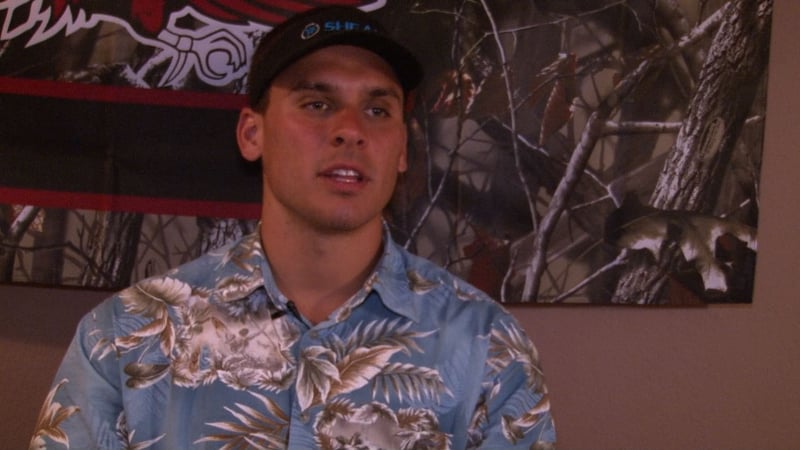 Perry feels he is prepared and redy to lead the Gamecocks if he wins the starting job.

There is a three-man quarterback battle going on at the University of South Carolina. After a sub-par season last year, it is important that the team fills the leadership role that is now gone with Dylan Thompson graduating.

“It's always unique going into a spring with a quarterback competition, especially having had veterans around here the past few years with Connor and Dylan,” quarterbacks coach G.A. Mangus said.

Walk-on quarterback Perry Orth is entering his third spring and he says he feels he has a legitimate shot at the starting job.

Perry is a walk-on, but his coaches say he has developed well and really come into his own as a leader on and off the field, and in the weight room.

“Perry has done really well, he's really come along. He's a smart kid that really loves football, and he's made a lot of progression in his time here. He throws the ball really well, always has”, Mangus said.

“He put his nose to the grind and really went to work. I've seen him develop and mature in the weight room and on the field, as well as off the field”, Head Strength and Conditioning Coach Joe Connolly said.

For the past two seasons, Orth was behind Connor Shaw and Dylan Thompson, and has taken full advantage of the opportunity to sit back and learn from them.

“Both Connor and Dylan definitely helped me develop along the way. Connor was more of a lead by example type of guy and Dylan was more vocal, but they both taught me different things and I'm thankful for that”, Orth said.

Orth has been splitting first team reps with Connor Mitch and Michael Scarnecchia. All three insists the battle for the starting job hasn't effected their relationship on and off the field. Head Coach Steve Spurrier said a final decision for the starting quarterback won't be made until the fall, but Orth is hopeful he will be given the nod.