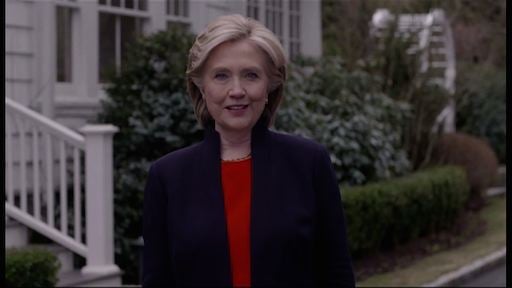 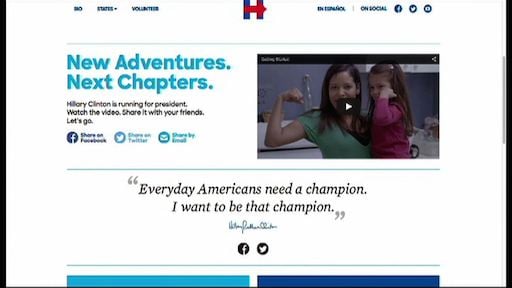 Hillary Clinton announced her presidency through a web video. 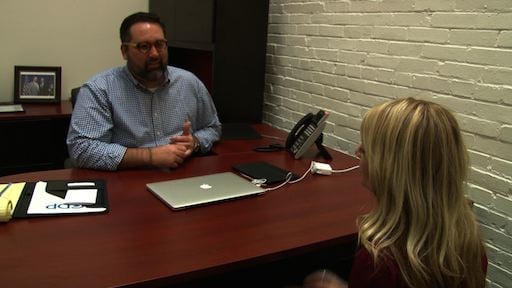 Another Clinton is running for the White House, and its Hillary wearing the pants this time. Former First Lady and Secretary of State Hillary Clinton announced her bid for the 2016 Democratic nomination in a web video Sunday.

"Everyday America needs a champion and I want to be that champion," Clinton said at the end of the video.

"I think America's ready for it. I think that she is incredibly well-qualified. I believe that she's got more than enough experience to be president of the United States and I think that she would do a helluva good job if she was elected," says Perkey.

It would be the first time a woman captures a major party nomination.

Clinton now enters the race as the frontrunner for the Democratic nomination, after her loss in 2008.

"It's important that she is running because we need to have a woman who can stand up for many many others," says Perkey.

University of South Carolina Political Science instructor William Christiansen says its about time that America has a female leader.

“The impact is large of course because several heads of state throughout the world have been female,” says Christiansen.

Countries like Nicuaraga and Pakistan have had woman heads of state and Christiansen thinks America is overdue for this step.

Until then, it's the countdown to change.

Clinton will start her campaign trip this week in Iowa.