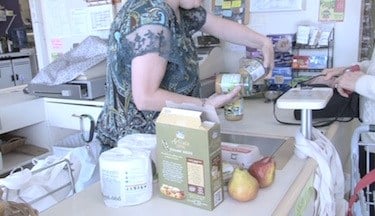 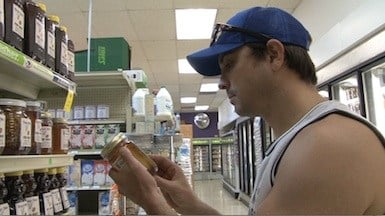 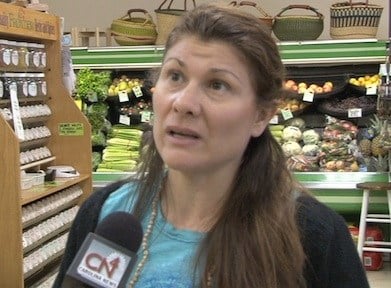 Amy Letcher, says she is concerned with consuming too much sodium.

A new study by the Centers for Disease Control found that most Americans pay attention to the sodium, or salt, content in foods they're purchasing.

Shoppers at the Rosewood Market and Deli say they shop for items with low sodium because of the health concerns associated with consuming too much of it.

Jon Sears says staying hydrated is what's most important to him.

"Well I know hydration is probably the most important thing with health, so if you're eating way too much sodium you're not going to be very well hydrated," he said.

But, Amy Letcher says her main concern is having is having a healthy heart.

"It's better for heart health if you don't have a lot of sodium,” Letcher said.

She tries to limit herself to 2,000 milligrams of sodium or less per day and isn't the only concerned with consuming too much, which is why Jon Sears says he shops for whole foods.

“If you eat whole foods generally you're not going to necessarily have too much sodium,” he said.

According to the American Heart Association most people consume about 3,400 milligrams of sodium per day which is more than double the amount of the 1,500 milligrams recommended.