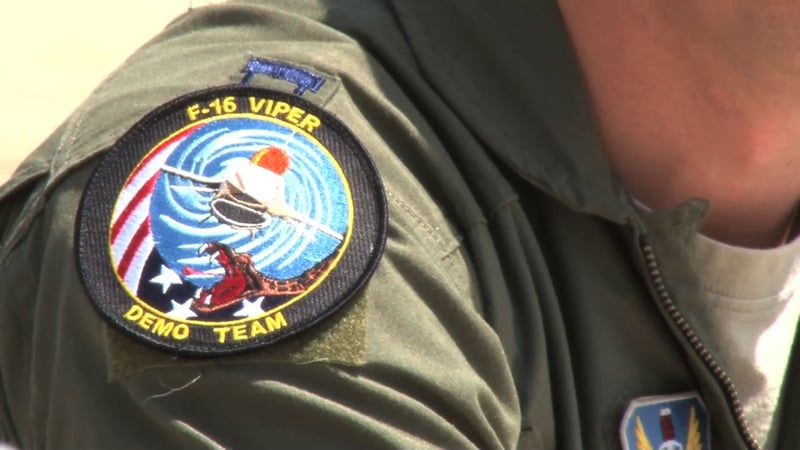 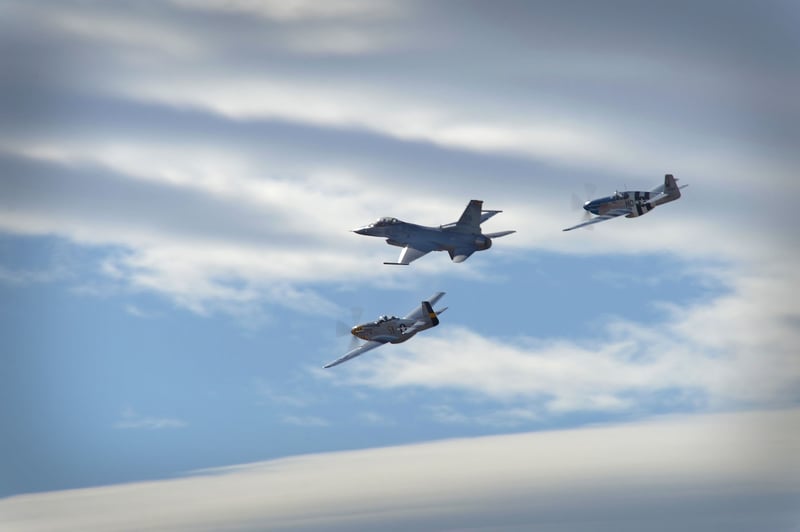 The Beaufort Air Show was a blast for the Viper Demo Team! 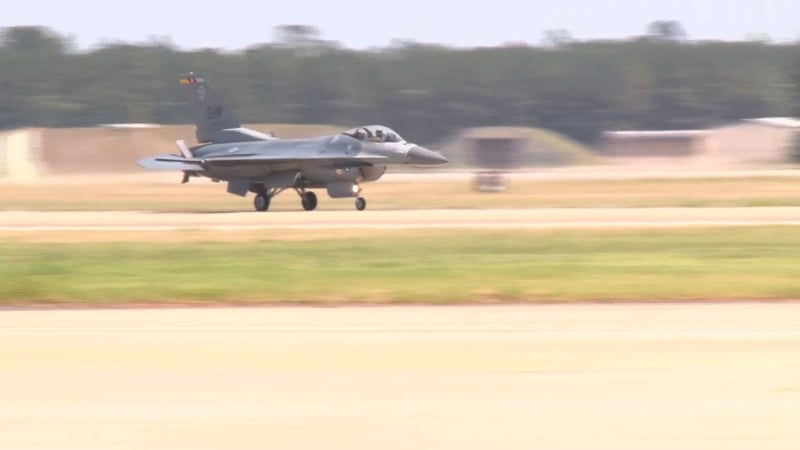 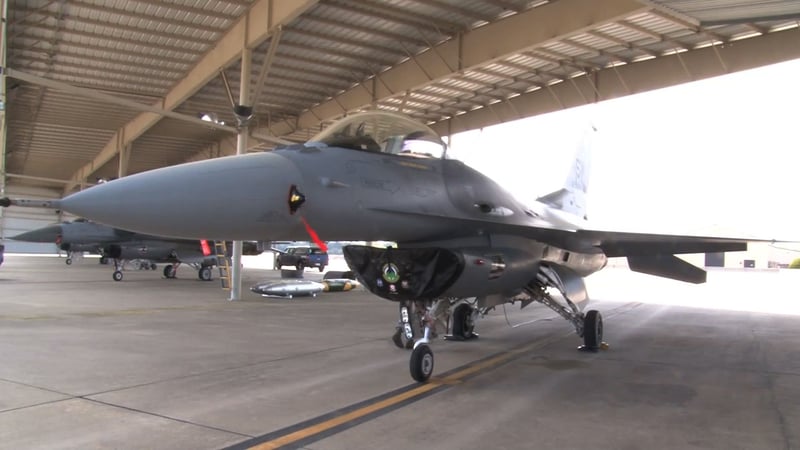 The F-16 Fighting Falcon is also known as the Viper.

Shaw Air Force Base's Viper Demo Team has been practicing up to four times a week to prepare to put on a show at the Marine Corps Air Station in Beaufort. This weekend they got their chance.

Shaw is home of the Air Force's 20th Fighter Wing and three F-16 squadrons.  The base has not had a demonstration team since 2011, because of military budget cuts. This weekend they were able to perform along side of the Navy's famous Blue Angels and the new Marine Corps F-35 fighter.

The Viper Demonstration team is unlike the other air show performers. They demonstrate the combat maneuvers using one of the Air Force's premier multi-role fighter, the F-16 Fighting Falcon.

"We're really demonstrating what would happen in combat if we were to be flying in such situations. I'm still a combat ready fighter pilot. My maintainers are ready to go to combat if required. We're really just out there to demonstrate that capability," Baker said.

Captain "Rocket" Baker and his team are excited to be back on the road...or you can say in the air.

"We've got a great season lined up, with all great shows and you know we're excited for all of them," Baker said.

The team says they are ready to give back to their supporters in the community, and the show in Beaufort gave them the perfect chance.

"We're excited for the Beaufort Air Show...because it's our hometown show. We're only two and a half hours away. So we're really hoping to get a lot of involvement from our community here locally," Baker said.


After their four-year hiatus, the Viper Demo team had a blast at the Beaufort Air Show. The flight team will be traveling around the country over the next few months, their next stop is North Kingstown, Rhode Island at the end of May.