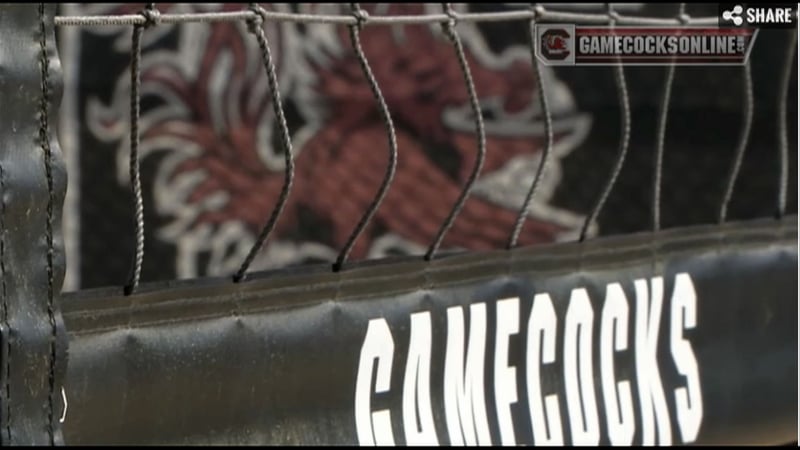 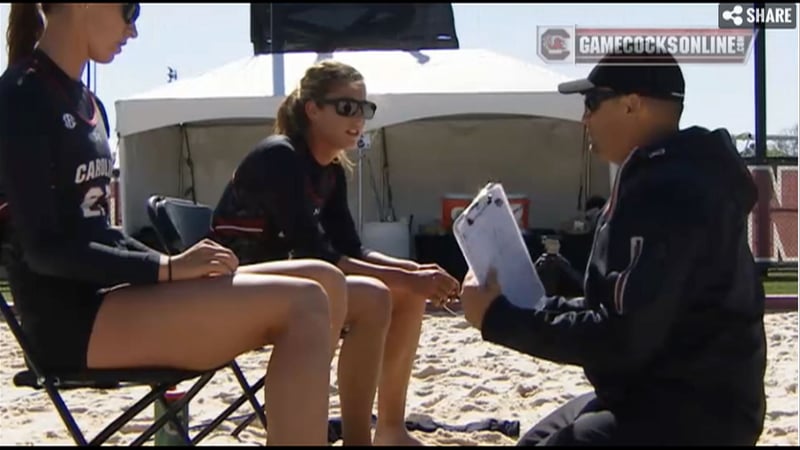 The duo is able to connect and have fun while playing sand volleyball. 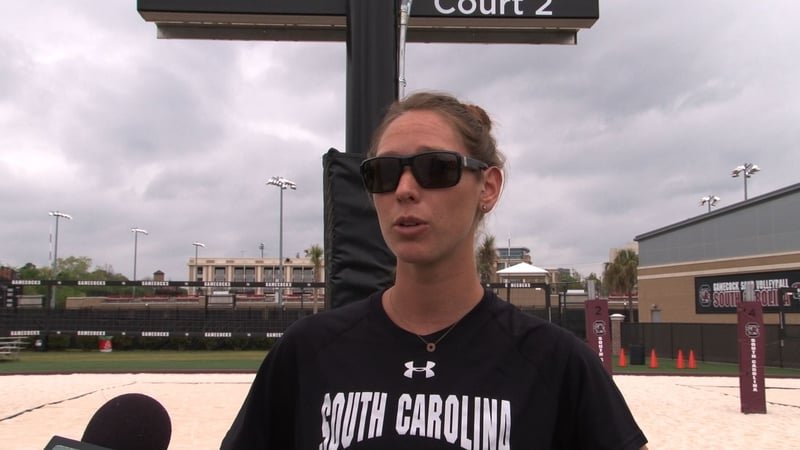 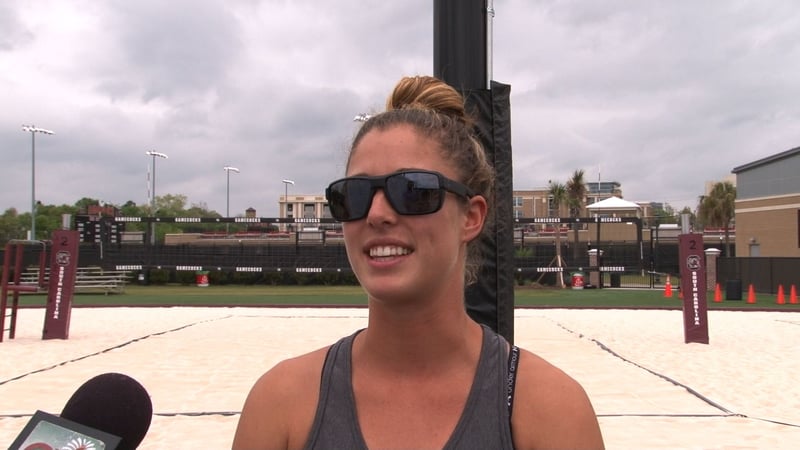 The University of South Carolina's Sand Volleyball Complex is the first full collegiate sand volleyball facility of its kind and was the first sand court ever in the SEC.

USC added sand volleyball as its 21st intercollegiate sport in the 2013- 2014 academic year. In just two years of playing on the sand the girls are ranked number 17 in the Dig Magazine Collegiate Sand Volleyball Poll.

USC's duo of seniors are Paige Wheeler and Megan Kent are a force together. Their record is 15 and 6, the best pair on the team.

"Its better with two people because you can connect with your partner and have a good time," Kent said.

They enjoy playing on sand a lot better than on a six person hard court team because they are more involved in the game, since it is just  two on two. But, they did not always play sand, mostly because it wasn't as available.

"Sand volleyball wasn't too big in middle school, I'm from Virginia Beach and it wasn't a huge thing there yet but I would just grab someone and say lets go sign up for this tournament and play and we had a blast," said Wheeler.

The USC Sand Volleyball team is 11 and 5 overall this season and they're looking to bring home another win as they head to Siesta Key, Florida this weekend.