Police across the nation are buying body cameras for officers. - DatelineCarolina 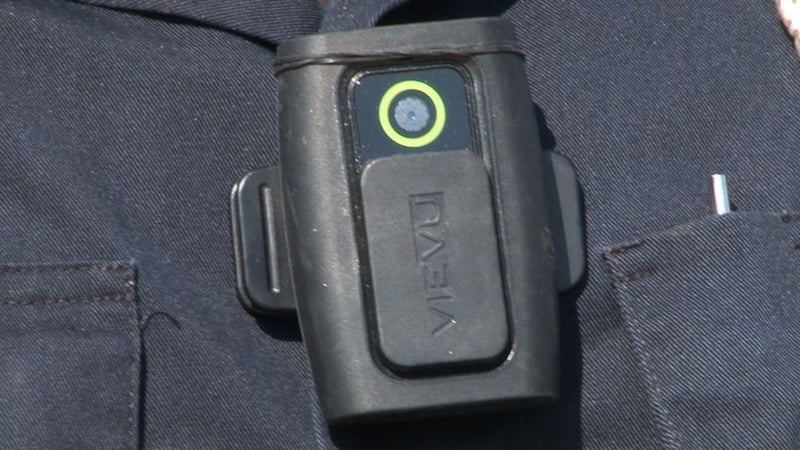 Police across the nation are buying body cameras for officers. 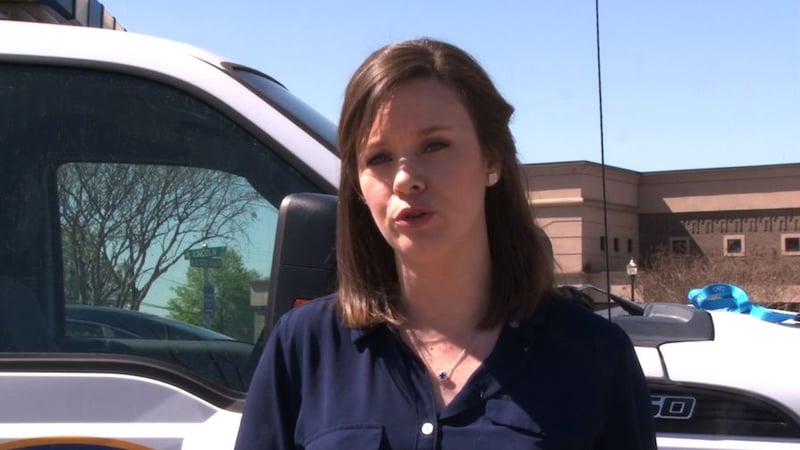 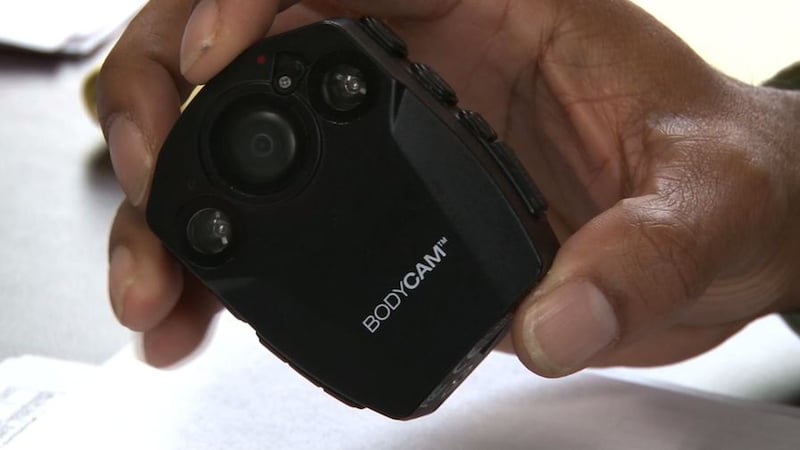 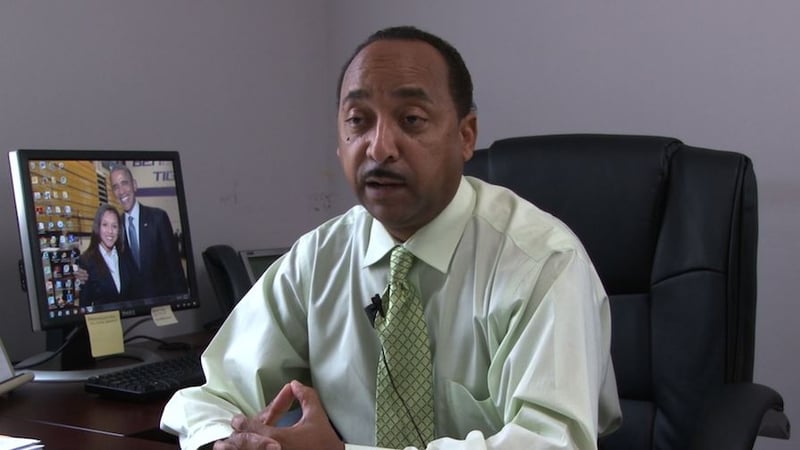 The shooting of eighteen-year-old Michael Brown by a Ferguson officer in Missouri and other incidents questioning police use of force is causing police agencies to start buying body cameras.

Columbia Police Spokeswoman Jennifer Timmons says the cameras work by capturing video and audio that is connected to the laptops in the patrol cars.  The cameras are not monitored in real time, so the video is downloaded and saved to a DVD.

The cameras can help settle public complaints because they provide video and audio evidence of exactly what happened during a confrontation.

Officers must let the public know that there are being recorded, but it has raised some concerns about privacy.

“On the flip side, people believe that the use of body cameras or any surveillance camera that might be posted across the city of Columbia, would be an invasion of privacy”, said Timmons.

Columbia Police have 12 cameras being worn by officers who patrol entertainment districts such as Five-Points, Main Street, and the Vista.

Benedict Police sergeant Tony Kennedy says each police officer at Benedict has been wearing body cameras for over a year. Sergeant Kennedy says he is glad they invested in them.

“Well I love it. I think it's a wonderful thing and its great for the public. The incident itself shows exactly what happens. I mean the cameras speak for themselves and that's what I like about it”, said Kennedy.

The cameras are worn on the officer's chest and Benedict officers have a remote that control the camera.

Sergeant Kennedy says each officer is required to activate it as soon as they get a call.

“I mean before they even get out of the car it should be activated.”

Law enforcement agencies say the cameras add transparency assuring the public officers are doing their jobs. The video can also be used as evidence in court cases, strengthen officer training and performance, and to provide accountability between officers and the public.

“If an officer who wears a body camera and encounters someone who makes a false allegation against that police officer will have it video to prove the facts. We want to get an exact idea and account of what occurs during an arrest or any sort of crime”, said Timmons.

The Columbia Police cameras just under a $1000 each from Coban Technologies. Benedict's Police body cameras cost over $300 each.

Timmons says they expect to have all their officers equipped with body cameras sometime next year.

Other police agencies such as Charleston, Myrtle Beach, Greenville, Anderson, and Sumter County have already purchased the body cameras. Others like Lexington Police and Kershaw County Sheriff's Department are in the process of purchasing the cameras.