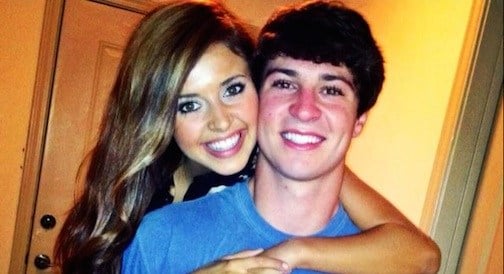 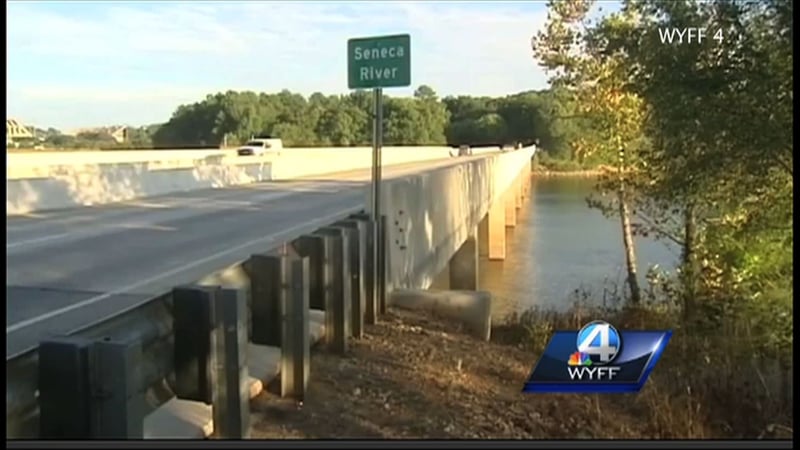 Hipps’ body was found in Lake Hartwell near the highway 93 bridges after a predawn fraternity run in September 2014. 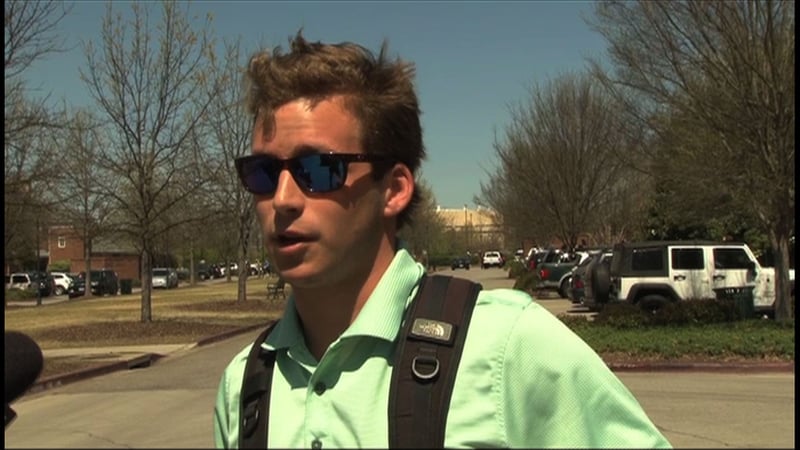 USC student, Brooks Dubose, knew Hipps’ from when they attended Palmetto Boys State together in 2011.

Investigators have been looking into the death of Clemson student and Sigma Phi Epsilon fraternity pledge Tucker Hipps for six months.

Hipps' body was found in Lake Hartwell near the highway 93 bridge when he didnt return after a predawn fraternity run in September 2014. Other than stating Hipps died from a head injury when he fell onto the rocks there has been little new information released in the case.

Now Hipps' family is filing a lawsuit asking for $25 million against the Sigma Phi Epsilon, Clemson University, and three fraternity members for the wrongful death of their son.

There is still a lot of mystery surrounding Hipps' death, and very few people have come forward with information concerning what happened leading up to his death, but the suit is unearthing new details about his death.

The lawsuit claims the fraternity has a long-standing tradition "requiring, pressuring, encouraging and forcing pledges" to jump off bridges into Lake Hartwell and swim to shore.

The suit also claims that contacts and text messages between Hipps' and his brothers were deleted.


Hipps' death and the recent death of University of South Carolina and Pi Kappa Alpha member Charles Terreni Jr., have raised concerns about the future of Greek life, and what may have once been considered tradition many believe has gone to far.

USC student, Brooks Dubose, knew Hipps' from when they attended Palmetto Boys State together in 2011. He hopes more people come forward and give Hipps' family peace of mind.

“ I hate that someone has to be punished and that it has to come to this because no one wanted this to happen. But the Hipps' family needs to know what happened. It's not about them trying to get some money. They want to know what happened so they can let it rest and move on with their lives,” Dubose said.

Other students at the University of South Carolina campus are also bothered at his fraternity brother's attempts to cover up the cause of his death.

“Someone out there knows what happened and someone needs to step up and explain it. I know I couldn't live the rest of my life knowing I did something to cause someone else's life,” said DuBose.

Zach Mills is a member of USC's Sigma Epsilon Fraternity. He believes that if accidents like these continue happening that these long standing bonds and traditions will likely come to an end.

Attorney Trevor White released a statement on the behalf of the Hipps' family saying Hipps' death was a “a senseless and avoidable tragedy.”

“Universities and fraternities must make a change from within to protect their own. Tuckers parents filed the lawsuits in hopes that change will happen and that no other parent will feel the pain that they have been forced to endure. Tucker lost his life, but we must not let it be in vain,” White said.

The Oconee County sheriff's office says it's still investigating Hipps' death, and has received no new leads in the case. They said they have no new information to release at this time and encourage anyone who knows anything related to Hipps' death to come forward.