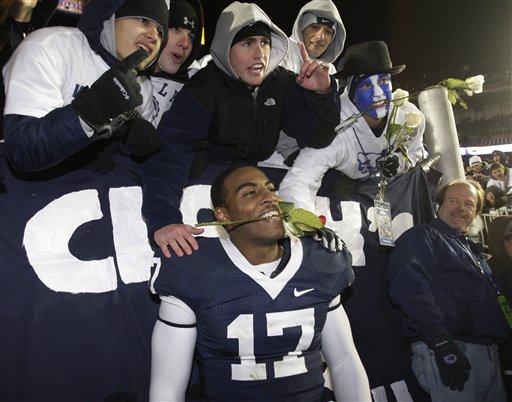 Former Penn State star quarterback speaks out on living in the shadow of the Sandusky's controversy. 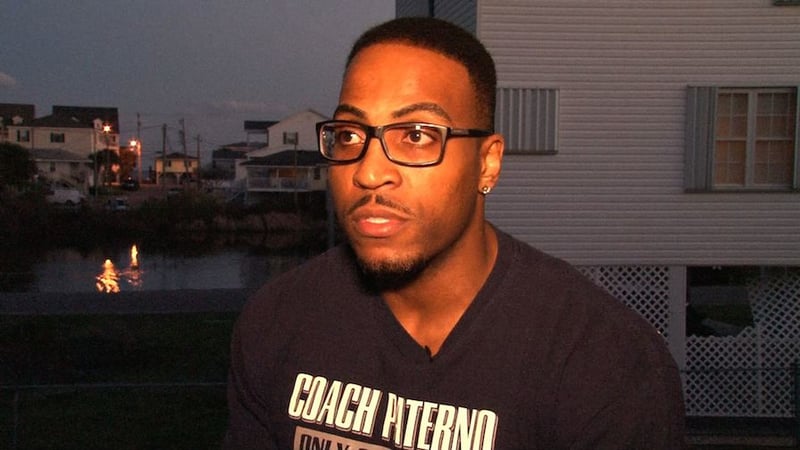 Daryll Clark says the experiences on the field can never be taken from him, even if the wins were never reinstated. 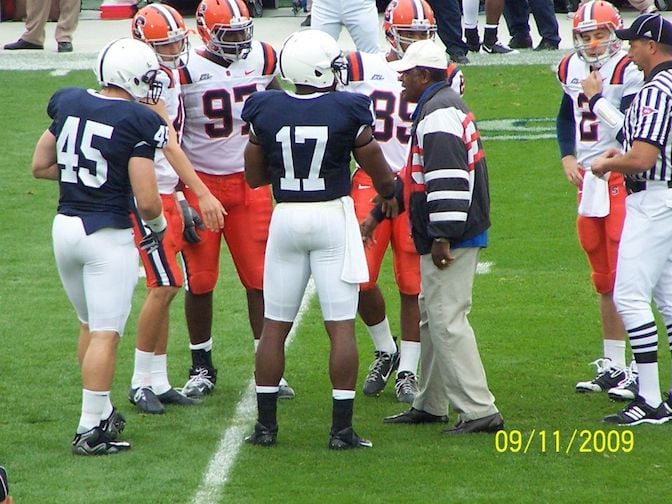 In November 2011 Penn State's football program was under fire after assistant coach Jerry Sandusky's conviction on 52 counts of sexual abuse to children. The coaching staff and University officials were investigated for their handling of the matter.  Legendary Head Coach Joe Paterno and university President Graham Spanier were fired and the NCAA stripped the school's football program of it's wins. For some players, that was the hardes part.

Daryll Clark became a household name for Penn State football fans after his first season starting as quarterback his junior year, in 2008. By the time he graduated in 2009, he had set five Penn State football records, making him one of their best quarterbacks of all time. He had 24 season touchdown passes in 2008, 31 season touchdowns in 2009, 3,003 season passing yards, 43 career touchdown passes, and 65 career touchdowns.

"I come from humble beginnings, my mother was always like that," Clark said. "Never forget where you came from and you can't get big headed, because just as fast as you became successful, it can be taken away from you."

That is exactly what happened to Clark and his teammates when Sandusky was indicted. Clark said the NCAA came down on the university pretty hard.

"The Board of Trustees fired coach Joe Paterno, for one, then the NCAA weighed in and put their punishment in," he said. "I think one of the main punishments was stripping the wins, but the two years I played, those were stripped as well."

Clark said taking away the wins was not only a black mark on coach Paterno's career, but the players felt they were being punished as well. He said at first it felt like he had never played a game at the Beaver Stadium.

"Even if it was taken away, a part of me is always going to feel like you can't take that away from us, we were there," he said.

Paterno's 112 wins were officially reinstated in January of 2015, but Clark feels the damage has been done. He says he does feel the weight has been lifted, and is pleased to officially have his, and Paterno's, wins back.

Clark now lives in Myrtle Beach, and works as a personal trainer. He has worked as a football coach for Myrtle Beach High School, and Coastal Carolina University. He says his dreams of playing football professionally has not died just because the NFL draft didn't work out for him.