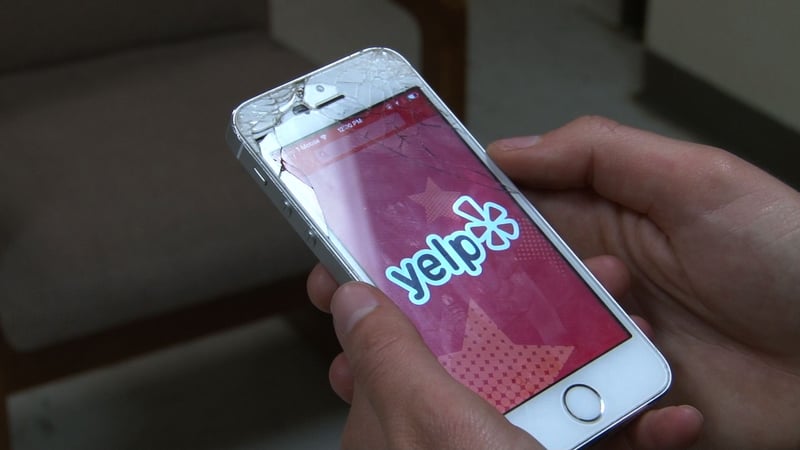 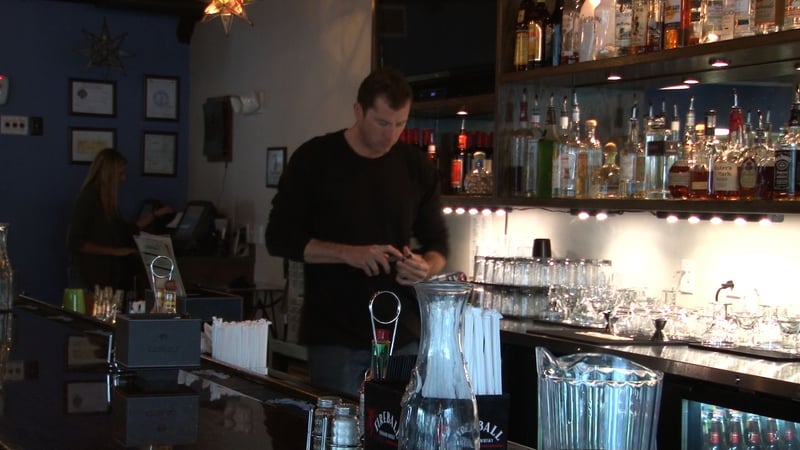 Chad Elsey reads reviews of his restaurant on Yelp, but knows they might not all be true. 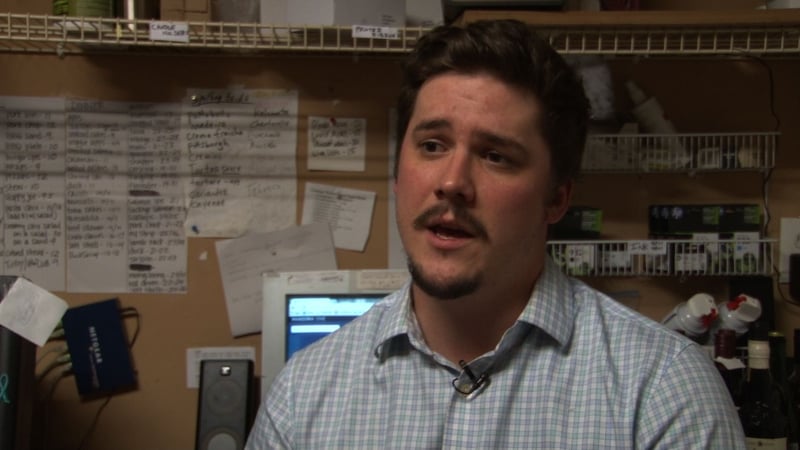 Ryan Kinard tributes much of his restaurant's success to the reviews of Yelp.

The smart phone application known as Yelp is a way for people to read reviews of businesses including restaurants.

Some Columbia area restaurants credit some of their popularity to Yelp reviews.

"Yelp has been positive in the fact that a lot of out of town people, whenever they come in town, say I was staying at a hotel, wanted to eat somewhere good.  We found you on Yelp.  So its been beneficial in that type of way," said Ryan Kinard, the general manager of Mr. Friendly's.

Yelp is an anonymous application that allows you to write about your experience with a business, both good and bad.  Some businesses feel that it is more biased than honest.

"You can just go on there with different accounts and start crushing or helping a restaurant in any way, and I've seen business owners do that kind of thing.  Just calling Yelp, complaining about it, saying hey, can I just get this one review put to the top of all the other ones?" said Eric Heyward, chef at Cantina 76.

Yelp also gives business owners control over what the public can see about them.

Businessweek magazine reported, "always had a complicated relationship with small businesses.  Some of the disputes between Yelp and business owners are regarding businesses that fraudulently write reviews on their own locations, accusing Yelp of manipulating reviews."

Chad Elsey, owner of Cantina 76, says he takes the reviews as a way to improve his restaurant.

"You just try to look at the overall feedback and evaluate it and take away the general feedback," said Elsey.

Elsey says it is important to know when reading the reviews that there is a high risk they are false and biased.