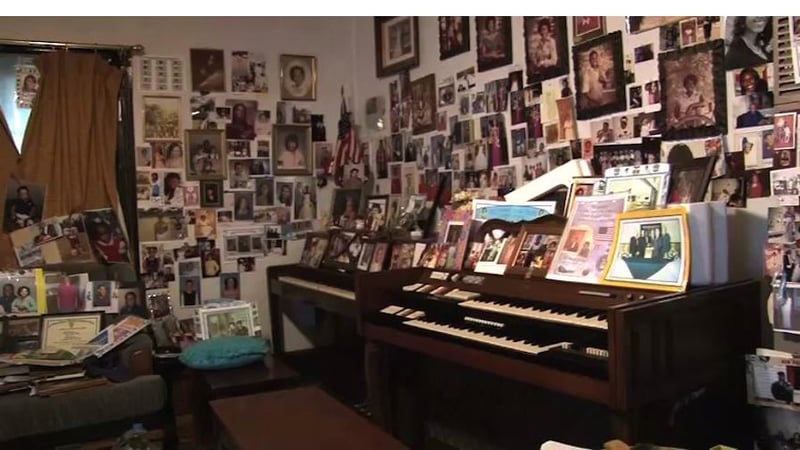 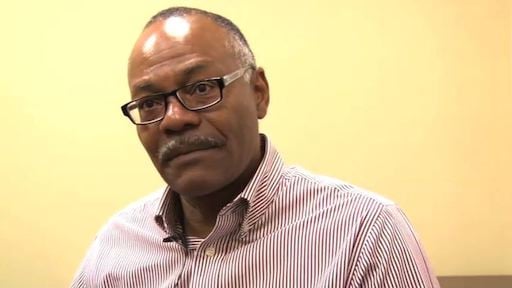 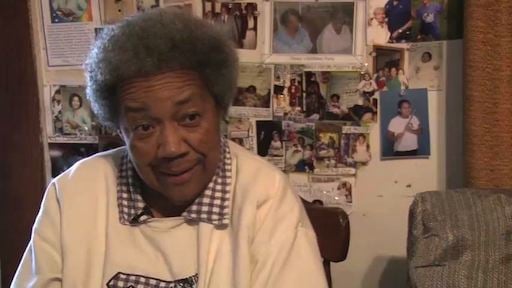 Daisy Barksdale has been battling mental illnesses for almost a decade.

The issue of mental health is isn't talked about or even dealt with much in the black community. The U.S. Department of Health reports that young adult African Americans are less likely to seek mental health services than their white counterparts.

Department experts believe there are many different reasons why the black community does not choose to seek quality healthcare. Many In the African American community misunderstand mental health issues because it is not something that is usually talked about.

Seventy-five year old Daisy Barksdale suffers from bipolar disorder, dementia, and alzheimer's disease. She surrounds herself with hundreds of pictures of loved ones on her wall to keep herself calm. She lost two children to unexpected deaths, and her family says that let to a mental breakdown.

Barksdale's children and grandchildren were forced to have an intervention and call the ambulance one day when Daisy got violent. Daisy raised her grand-daughter Chasity Ramos most of her childhood. Ramos noticed a change in her grandmother's mood and behavior.

"The biggest thing was that she was angry physically and verbally," Chasity said. "She would lash out at you verbally, also."

A judge ordered Daisy admitted into the Greenwood Mental Hospital for a few months. Daisy was released after agreeing to regularly take medication.

Psychiatrist Dr. George Jones has worked with African Americans with various mental problems. He believes many are not willing to come forward and ask for help because of bad stereotypes and a distrust in the health system overall. Usually, he says, they do not come forward until it  is the last resort or loved ones make them. Jones says it is something that most families would rather keep a secret.

"I think kind of historically, a lot has to do with how basically people of color have been treated by the health field in general," Dr. Jones said.

The national non-profit Mental Health America reports there are three times as many mentally ill persons incarcerated than in hospitals. Some doctors attribute this to professionals not being trained to understand different cultures. The report says many of these are African Americans since half of all prisoners in the United States are African American.

"A lot of people that have a mental illness that has not been identified and appropriately treated find themselves incarcerated and their times being extended because of their misbehavior," Dr. Jones said.

National Alliance of Mental Illness reports African Americans rely on faith, family, and social communities for support rather than turning to health care professionals, even if medical treatment may be necessary.

NAMI experts say that untreated mental illness can be disabling and life threatening. They say African Americans are more likely to experience a mental disorder but they are less likely to seek treatment.